Home / Reviews / Festivals / The Reign pours down on Sasquatch (Photos)

The Reign pours down on Sasquatch (Photos) 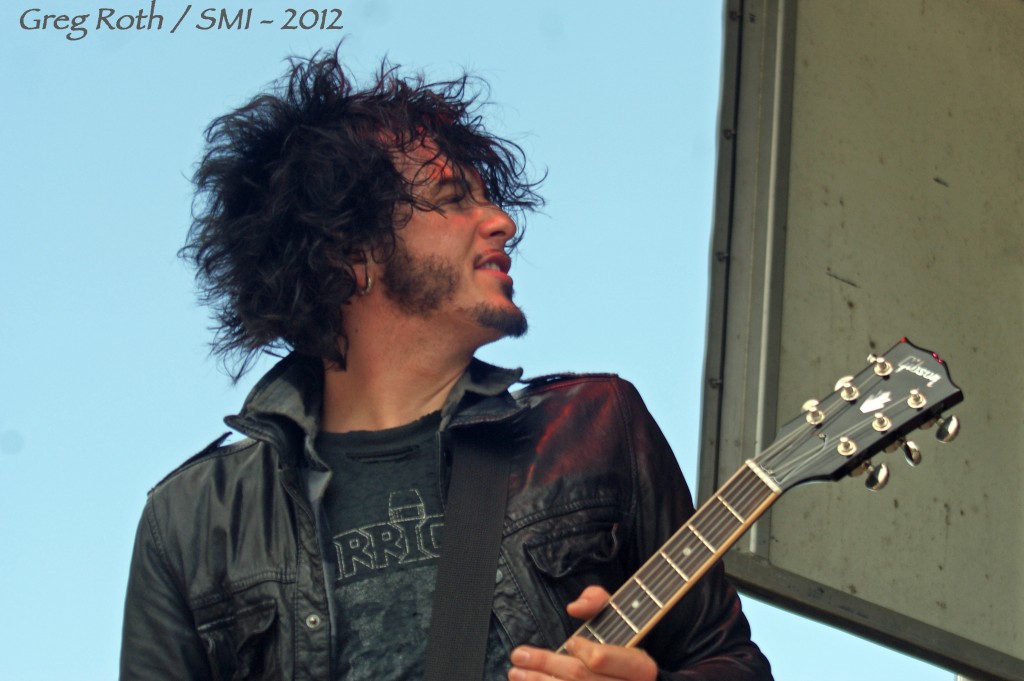 Jordan Cook AKA Reignwolf  has been getting a crazy buzz as of late. With a recent stunning in-store  performance at Easy Street Records and an equally stunning showing at an in-studio performance at Jet City Stream, Mr. Cook is wowing fans with his electric and intense showmanship.

Reignwolf is a one man tour de force. At Sasquatch 2012 he blew people’s minds and ear drums with his gritty, rootsy and all n’ all nasty guitar pyrotechnics.

Moreover, he reached down into the depths of his soul and sang his heart out. He stomped a kick drum while simultaneously playing guitar and singing. He stood on the same kick drum while holding his guitar and microphone in one hand, switching back and forth between singing and playing without losing a step. As if that wasn’t enough, he tapped the frets of his guitar with a drumstick and ran it across the frets.

Reignwolf used his body, or pretty much anything he could get his hands on, as well as every inch of the stage and integrated those elements into his performance. He even jumped on the shoulders of the stage security guard and used him as a prop.

Reignwolf is an artist in perpetual motion and there is no stage or space that can contain him. This is one wild wolf that can’t be caged and consumes anything and everything in his path. He does his thing live, large and walks a musical tightrope without a net.

There are some that say his performance was better than the ever popular headliner Jack White and one of the best shows this Sasquatch weekend and you know what? – they just might be right! 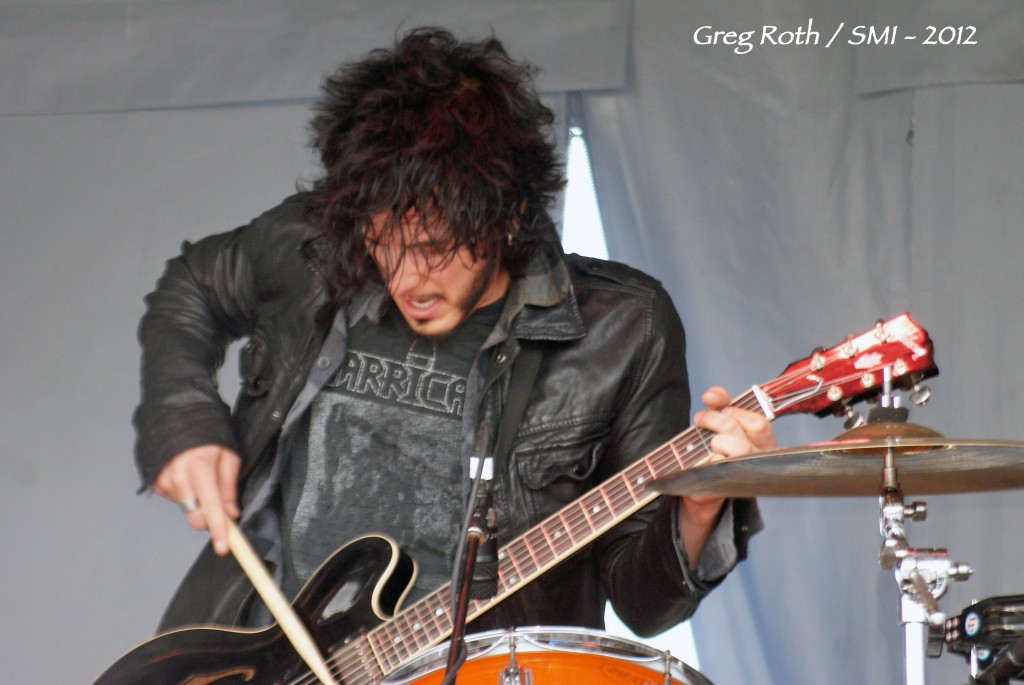 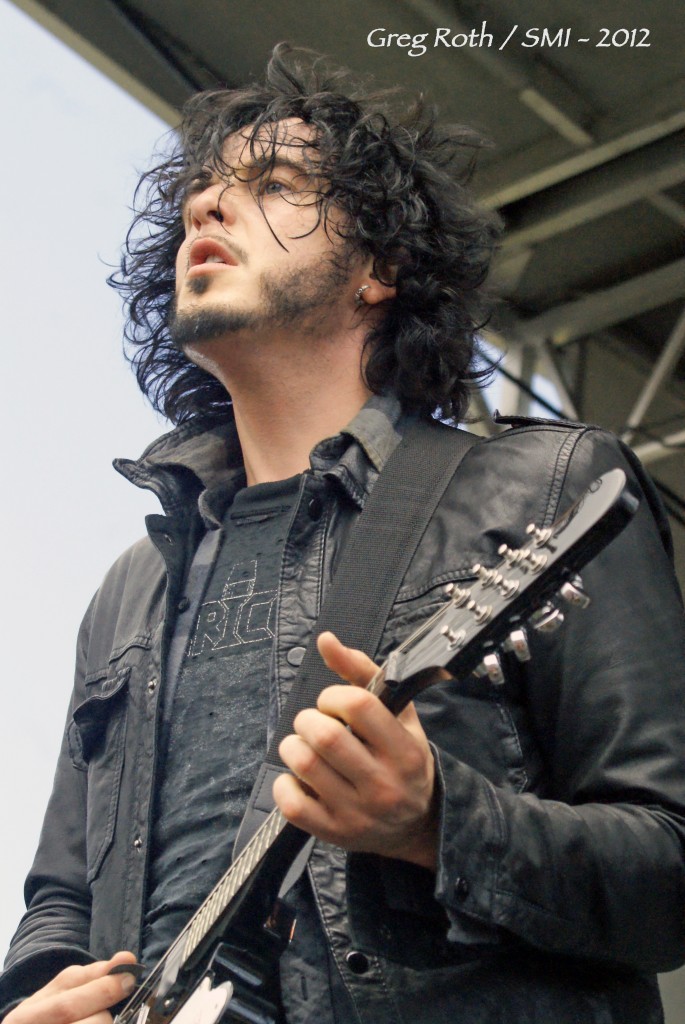 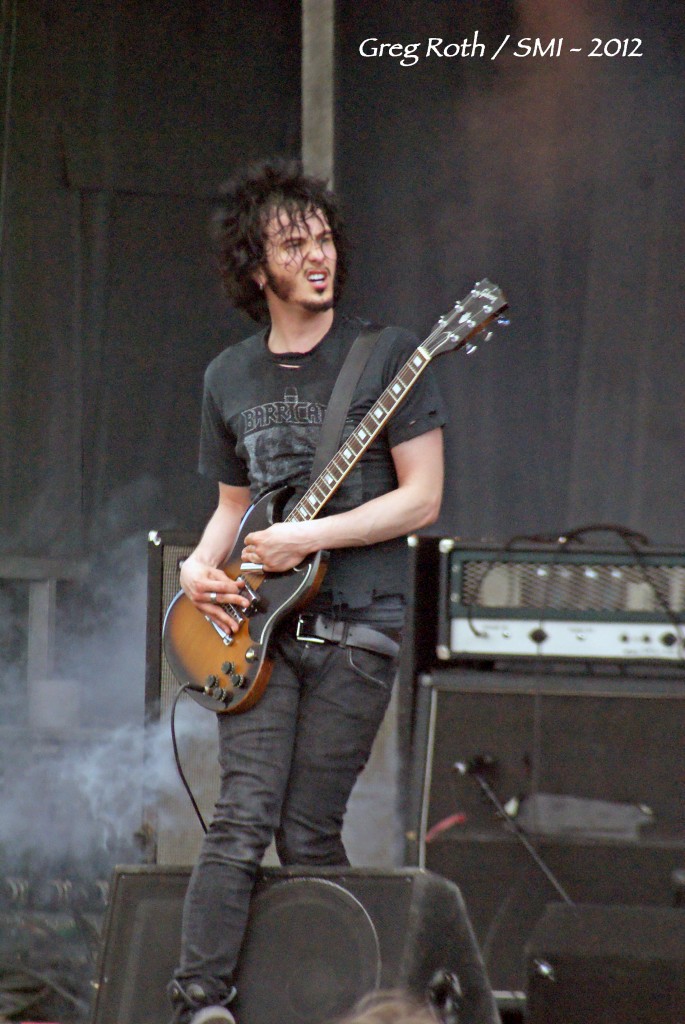 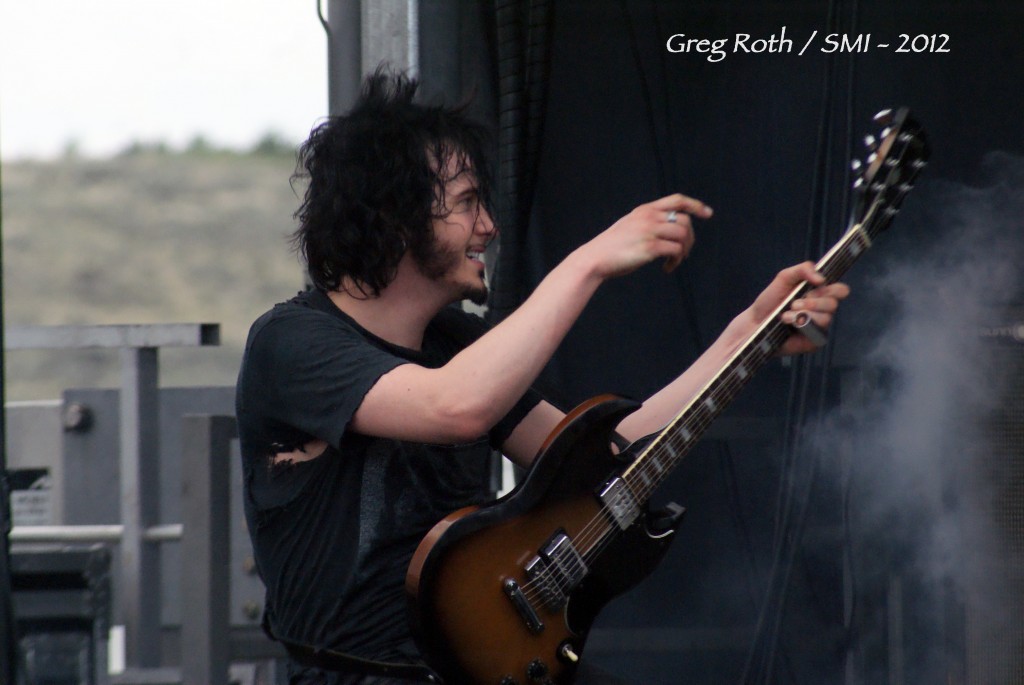 Not only is he a multi-media journalist, he is also an accomplished musician. He is the founder of SMI and drives the creative look, feel and branding for the publication. His years of writing, arranging, and performing live music in a variety of genres inform his ability to communicate the message and the mechanics of music. Roth’s work on SMI reflects his philosophy that music is the universal language, and builds community. He believes it has the power to unite people of every race, religion, gender, and persuasion.
Related ItemsFestivalsLive MusicReignWolfSeattle Music Happenings
← Previous Story Fly Moon Royalty takes Sasquatch to space (Photos)
Next Story → Zola Jesus saves at Sasquatch (Photos)