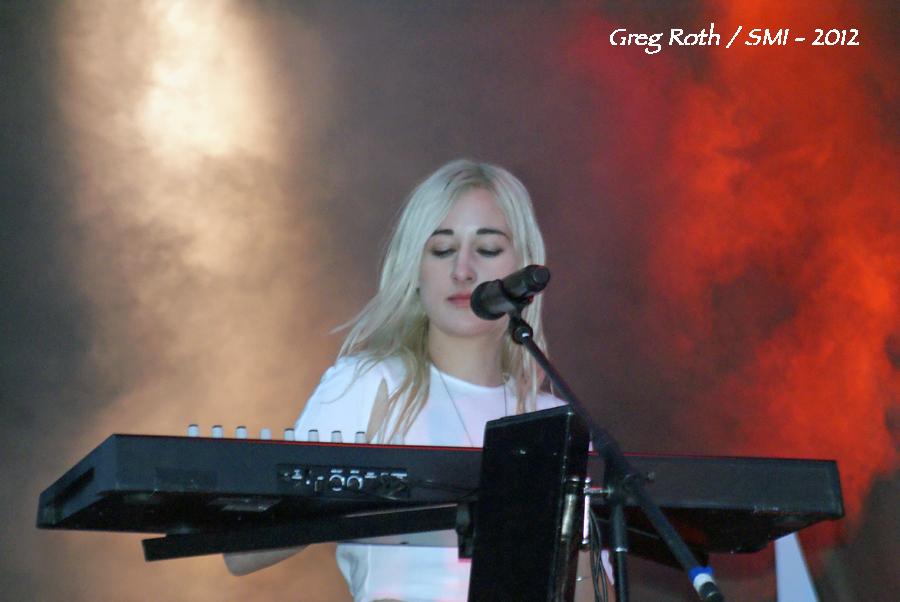 Offstage, Nika Roza Danilova AKA Zola Jesus is a bit quiet and diminutive but onstage she is like an explosion. In a live concert setting she lets her powerful yet ethereal presence and personality become unveiled and unfurled before the masses.

On Day 3 of Sasquatch, Zola and her backing band provided an immense combination of visual and sonic tapestries on the smaller Yeti stage. Her three piece outfit, consisting of a drummer, bassist and electric violinist, created some brilliant soundscapes and solid rhythm foundation – a perfect compliment to Zola’s almost Kate Bush like vocal styling.

Zola contorted and moved her body in perfect synchronicity with her progressive and theatric sound. This is an artist whose  presence and voice is bigger than life. She deserves a larger stage and audience. Based on what we saw and heard, there is no doubt that is exactly what she will have in the future. 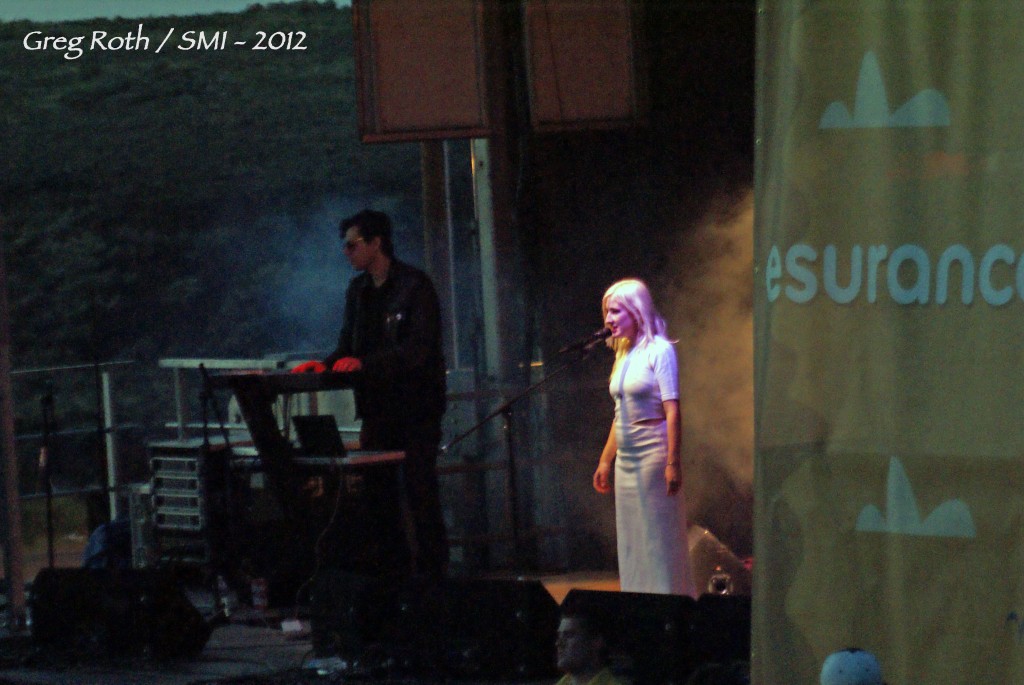 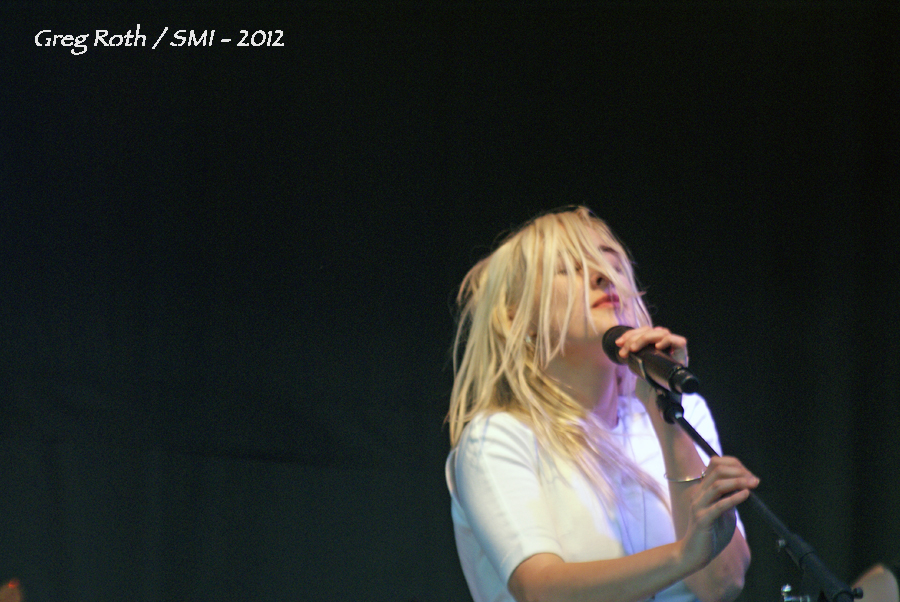 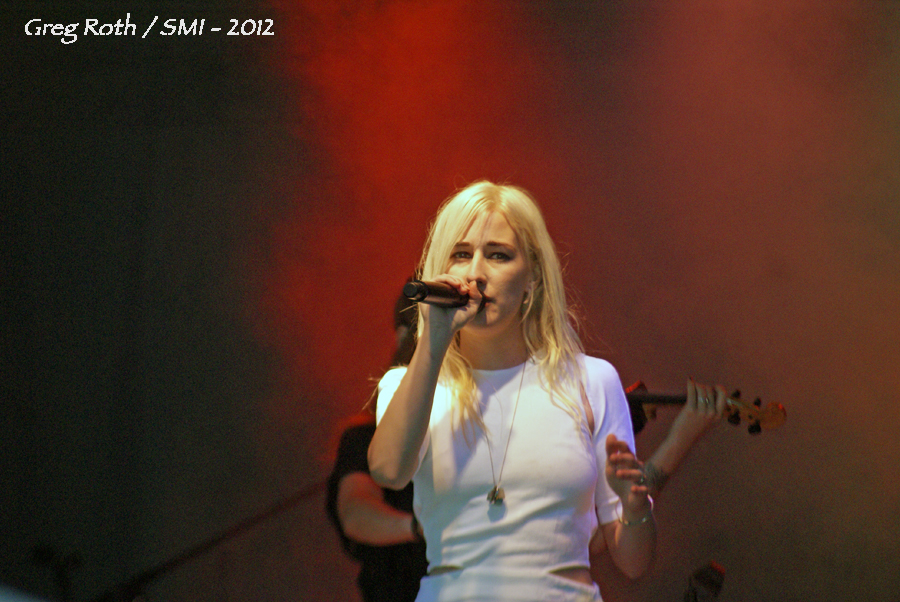 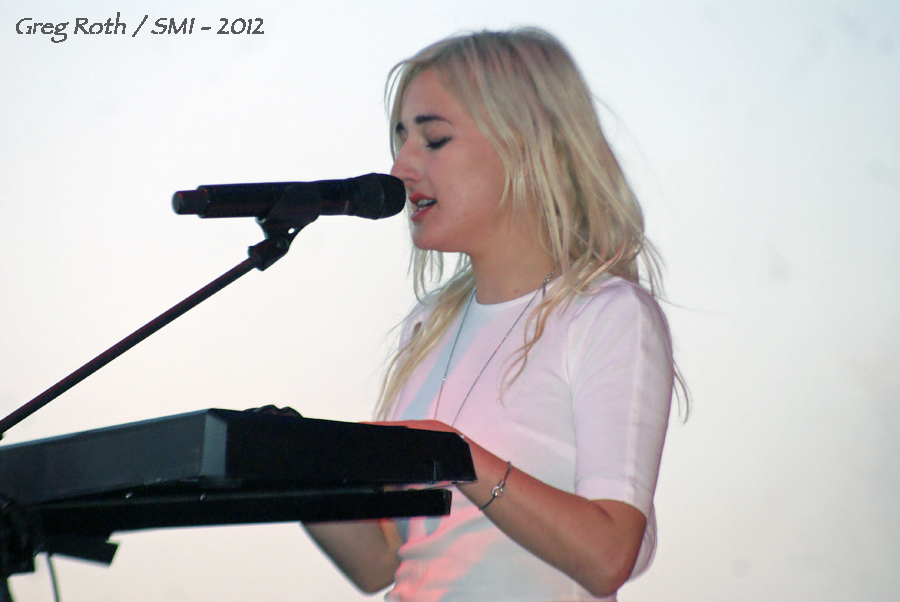 Not only is he a multi-media journalist, he is also an accomplished musician. He is the founder of SMI and drives the creative look, feel and branding for the publication. His years of writing, arranging, and performing live music in a variety of genres inform his ability to communicate the message and the mechanics of music. Roth’s work on SMI reflects his philosophy that music is the universal language, and builds community. He believes it has the power to unite people of every race, religion, gender, and persuasion.
Related ItemsSeattle Music HappeningsZola Jesus
← Previous Story The Reign pours down on Sasquatch (Photos)
Next Story → Alina’s Sasquatch Day 1 Highlights (Photos)