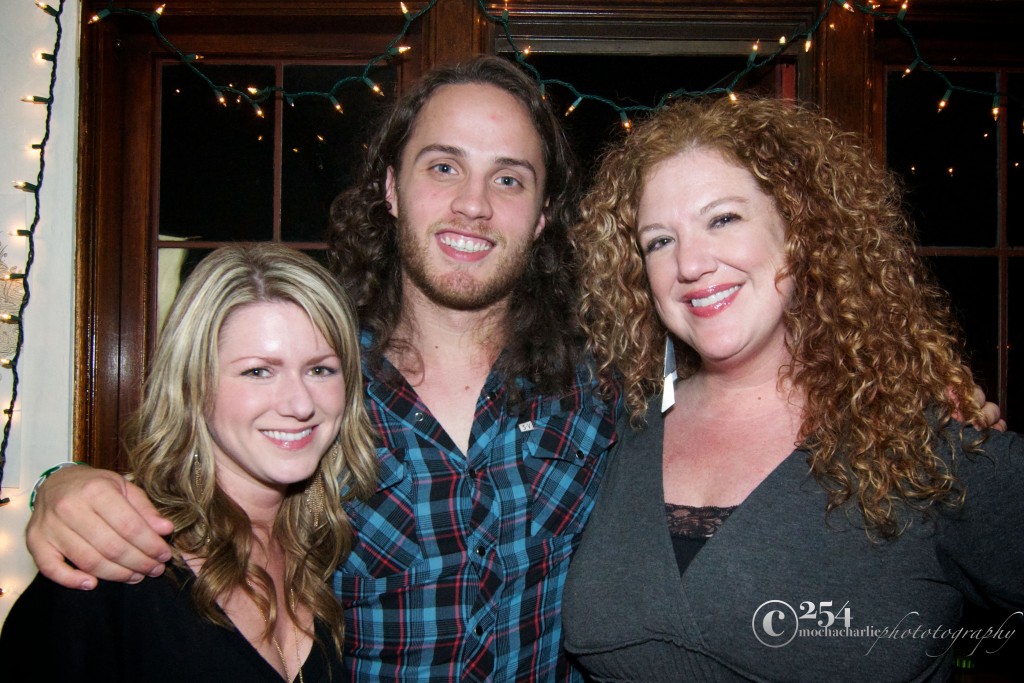 Kristen and Carrie Watt have a passionate love for well-crafted music…and living rooms. Thus was born Seattle Living Room Shows. The homegrown concert series is a unique way to see a live show.

On this week’s episode of SMI Radio, Kristen and Carrie  chat about Seattle Living Room shows and what inspired them to put the performance series together.

The third segment features a conversation with Stephanie and Levi Ware that took place at Northwest LoveFest. Stephanie and Levi are founders of the Melodic Caring Project, a non-profit that combines music and technology to stream live concerts to kids in the hospital.

Not only is he a multi-media journalist, he is also an accomplished musician. He is the founder of SMI and drives the creative look, feel and branding for the publication. His years of writing, arranging, and performing live music in a variety of genres inform his ability to communicate the message and the mechanics of music. Roth’s work on SMI reflects his philosophy that music is the universal language, and builds community. He believes it has the power to unite people of every race, religion, gender, and persuasion.
Related ItemsCarrie WattCarson HenleyKristen WattLevi WareMelodic Caring ProjectMocha CharlieSeattle Living Room ShowsSeattle Music HappeningsStephanie Ware
← Previous Story SMI Radio Ep. 64 On Demand: Jeremy Westfall & Pete Shin (NW LoveFest) and Alejandro Garcia (NoRey)
Next Story → Live Recap: Rockstar Mayhem Festival at White River Amphitheatre (Photo Slideshow)