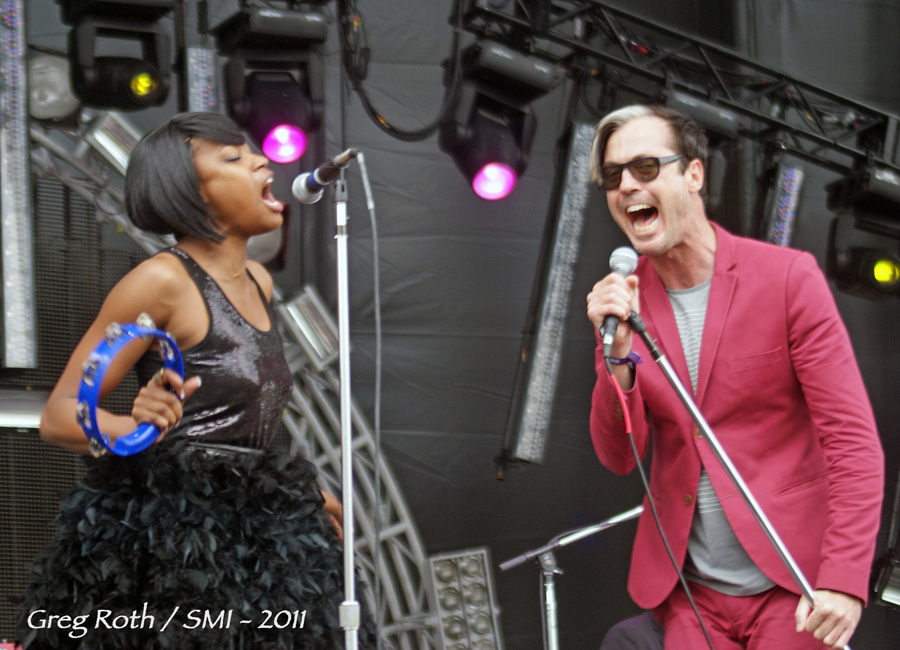 What happens when 30,000 plus music lovers converge on 6-city blocks to see artists on 6 different stages in the Emerald City for a mid-summer celebration? You have one of the biggest street parties east of the Mississippi.

Go here for the compete lineup.

Capitol Hill Block Party is driven this year by Jason Lajeunesse, who took the reins from former owners, Dave Meinert and Marcus Charles. According to the Seattle Times, “Lajeunesse once referred to Seattle’s Pike/Pine corridor as his own personal Sesame Street, where he knows every business owner, every corner, and, OK, every trash can.  He came to Seattle in 2000 to work as a talent booker at Graceland. After three years, he moved to Neumos. Two years later, he bought the place with two partners.”

In addition to musical performances, the festival features art galleries, restaurants, bars, and stores that help define Seattle as a cultural mecca. If you’re looking for an eclectic blend of music and art in an urban environment, it’s all waiting for you this weekend up on “The Hill.”

Not only is he a multi-media journalist, he is also an accomplished musician. He is the founder of SMI and drives the creative look, feel and branding for the publication. His years of writing, arranging, and performing live music in a variety of genres inform his ability to communicate the message and the mechanics of music. Roth’s work on SMI reflects his philosophy that music is the universal language, and builds community. He believes it has the power to unite people of every race, religion, gender, and persuasion.
Related ItemsAllen StoneBeat ConnectionCapitol Hill Block PartyCasper BabypantsFitz and The TantrumsFly Moon RoyaltyLemoloNeko CasePhantogramSeattle Music HappeningsThe Lumineers
← Previous Story Live Review: Torches fire it up at High Dive (Photo Slide Show)
Next Story → Capitol Hill Block Party 2012: Allen Stone ‘Soulidifies’ his reputation (Photo Slideshow)