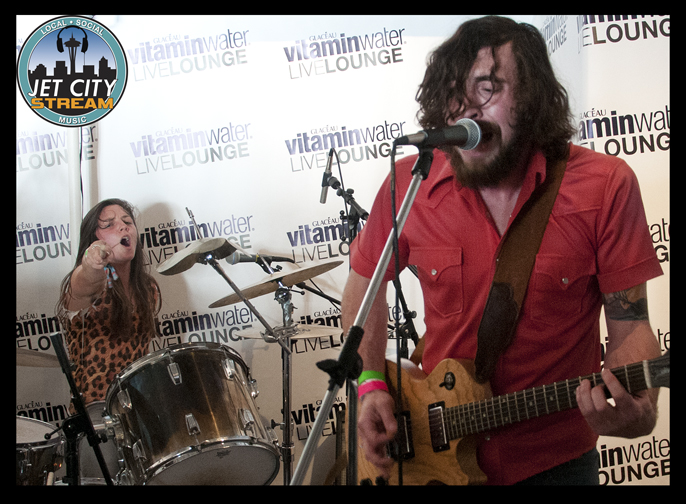 The Grizzled Mighty (All Photos By Michael Profitt – courtesy of Jetcitystream.com)

Grizzled Mighty is Whitney Petty on drums and Ryan Granger on vocals and guitar. Granger also does double duty with the Seattle rock outfit, Fox and The Law. The Grizzled Mighty’s performance at Capitol Hill Block Party was a full- out sonic assault on the senses. Their brand of stripped down, nasty, gritty Americana rock peeled the paint off the walls and left ears ringing long after the set was done.

Check them out in October, when they perform at City Arts Fest 2012.

Listen and download their debut release for free on Bandcamp.

THE REIGN POURS DOWN ON SASQUATCH (PHOTOS) 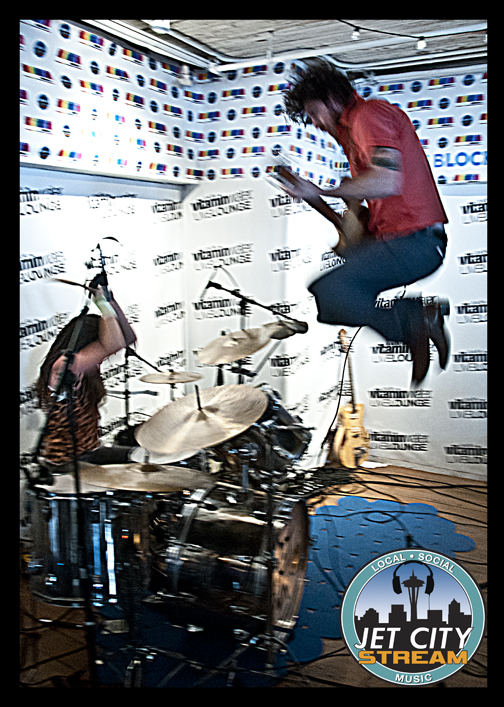 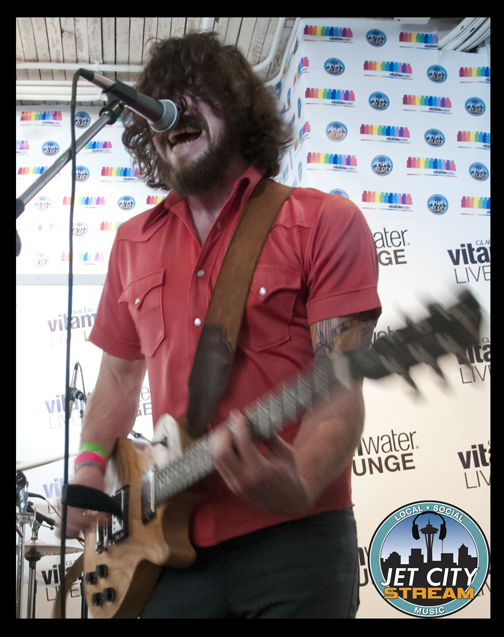 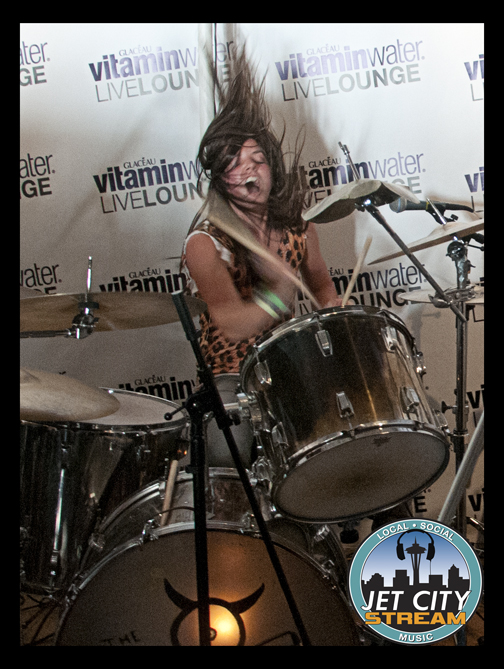 Not only is he a multi-media journalist, he is also an accomplished musician. He is the founder of SMI and drives the creative look, feel and branding for the publication. His years of writing, arranging, and performing live music in a variety of genres inform his ability to communicate the message and the mechanics of music. Roth’s work on SMI reflects his philosophy that music is the universal language, and builds community. He believes it has the power to unite people of every race, religion, gender, and persuasion.
Related ItemsJet City StreamNewsSeattle Music HappeningsThe Grizzled MightyVideo
← Previous Story New Music Preview: Marcy Playground Release B-side and Rarities LP
Next Story → Live Review: Fiona Apple shines at The Paramount