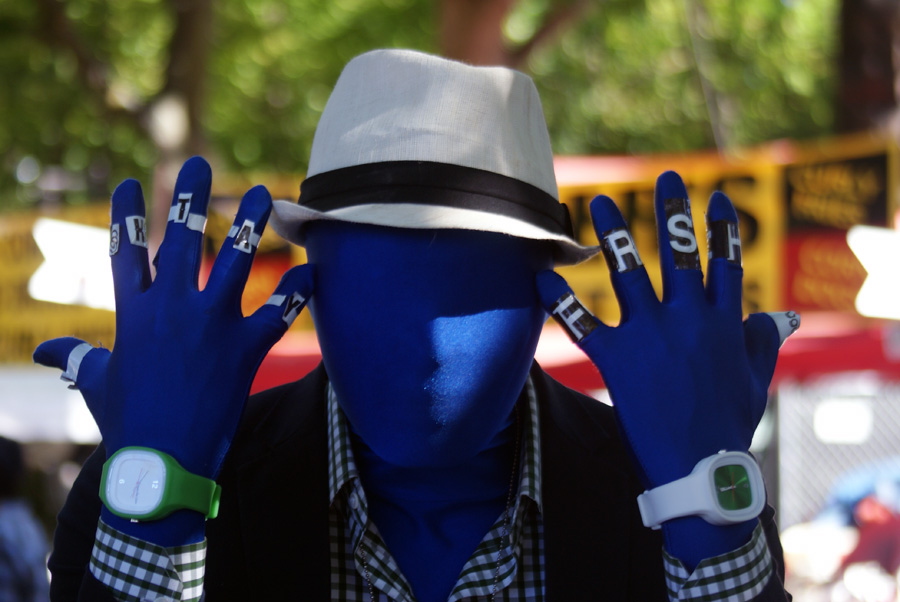 Bumbershoot has become a big part of Seattle’s community. Every year, it brings tons of talented artists to Seattle Center, letting audiences enjoy well-known names, as well as discover new music. As expected, this year’s lineup is filled with great performers, making it difficult to choose who to see. Where to start?

Taking the Sunday afternoon slot (12:45) will be Seattle’s Theoretics, a group with soul and beats that are hard to resist. Putting a new twist on hip hop, Theoretics backs it with a band and throws in some saxophone to add a soulful factor to the quick lyrics. This group should bring tons of energy to the stage and rile up the audience for the rest of the day.
Keane (Sunday September 2, 2012 9:15pm – 10:30pm @ TuneIn Stage (Fisher Green)
This alternative group with a mellow rock sound is sure to draw a crowd Sunday night. First made popular in 2004 with the release of Hopes and Fears, Keane has been enjoying success across the globe and consistently putting out albums. They’ve won multiple awards and their music has been feature on several TV shows. Keane will be the perfect band to watch at sunset.
Civil Twilight (Sunday September 2, 2012 4:30pm – 5:30pm @ Exhibition Hall Stage (Exhibition Hall)
If you’re into bands like Radiohead and U2, Civil Twilight is definitely a must-see. While this group originated in South Africa, their music has been gaining recognition in the US and growing a steady fan base for years. Steven McKellar’s vocals alone are worth the trip to Civil Twilight’s stage, so save the 4:30 p.m. slot on Sunday afternoon for some mellow rock.
Katie Herzig  (Sunday September 2, 2012 5:45pm – 6:45pm @ Starbucks Stage (Mural Amphitheatre)
If folk rock and unforgettable vocal timbres are more your style, Katie Herzig is the artist to check out. She takes the stage at 5:45 p.m. Monday night, sharing thoughtful lyrics and her beautiful, calming voice. This Colorado native has been working on solo projects since 2004, releasing albums, showcasing her songs on TV shows, and establishing herself as a voice to remember.
Tyrone Wells (Monday September 3, 2012 9:00pm – 10:00pm @ The Promenade (The Promenade)
Tyron Wells performs Monday night at 9 p.m., performing his folk-pop creations with well thought-out lyrics and tons of heartwarming moments. This Spokane native’s career took off in 12 years ago and hasn’t slowed down since. Wells has produced a few albums, and his smooth vocals have been featured on many popular TV shows and films. After a long weekend of musical adventure, this is the perfect set to catch up with friends at and sway to the calm songs before gearing up for the late-night dance party.
SMI’s Greg Roth recommends Bumbershoot 2012: Seven artists you need to see and hear

Not only is he a multi-media journalist, he is also an accomplished musician. He is the founder of SMI and drives the creative look, feel and branding for the publication. His years of writing, arranging, and performing live music in a variety of genres inform his ability to communicate the message and the mechanics of music. Roth’s work on SMI reflects his philosophy that music is the universal language, and builds community. He believes it has the power to unite people of every race, religion, gender, and persuasion.
Related ItemsAlina ShaninBumbershootCivil TwilightKatie HerzigKeaneSeattle Music HappeningsTheoreticsTyrone Wells
← Previous Story New Music Alert: ‘Penumbra’ a shining debut from By Sunlight
Next Story → Bumbershoot: Is it still important to Seattle?