After a two month summer hiatus, SMI Radio is back with spankin’ new episodes. The falls season kicks off with two exciting Pacific Northwest artists worth keeping an eye on – and a must-see event this weekend.

Cody Beebe returns to SMI Radio with the lowdown on a new music festival. Cody Beebe and the Crooks perform this weekend, September 21 – 23, at the first annual Chinook Music Festival. He and a host of others have put together the festival, featuring 20 artists. (The full lineup is here.) Not only does Cody reveal what goes into creating a festival of this scale, he also has the low-down on some changes within his own band and a new record.

KOMO News Radio personality and SMI Managing Editor Jennifer Austin drops in with the deets on the first annual Sirens – Sing Out for Women and Girls. Jennifer is hosting the show this Saturday night at the Hard Rock Cafe – which features a stellar lineup of artists, including The Juliettes, Stacy Jones Band, Kim Archer, and more. This event not only spotlights tremendously talented women, but also benefits the Women’s Funding Alliance – supporting progressive change for women and girls in the Seattle community.

Blake Noble also stops by to talk about his role in the Seattle Living Room Shows this past August. Blake came to the U.S. from the “Land Down Under” within the last year, and is already winning over fans with his brilliant guitar work. Check out the tracks from Blake’s most recent release, Music For The End of The World.

It’s a full plate of northwest music, news, and events – all in one place! 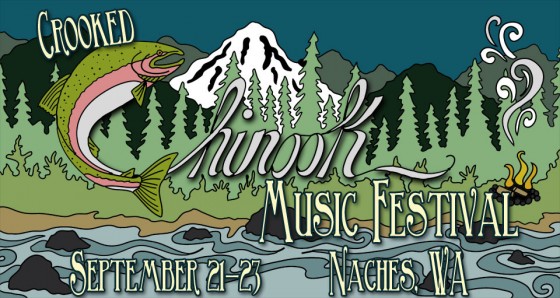 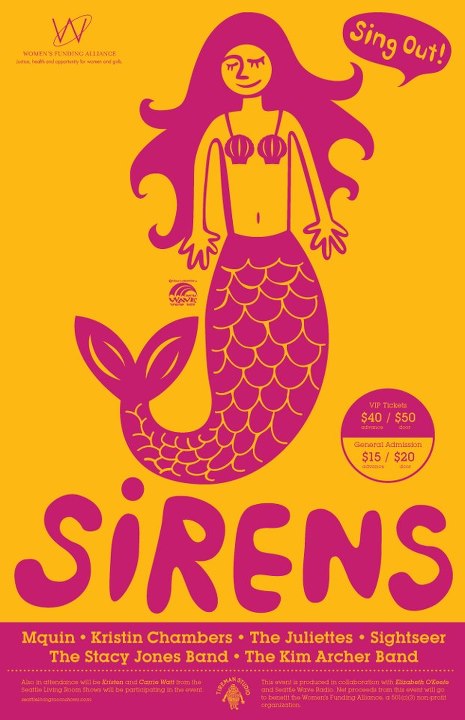 Not only is he a multi-media journalist, he is also an accomplished musician. He is the founder of SMI and drives the creative look, feel and branding for the publication. His years of writing, arranging, and performing live music in a variety of genres inform his ability to communicate the message and the mechanics of music. Roth’s work on SMI reflects his philosophy that music is the universal language, and builds community. He believes it has the power to unite people of every race, religion, gender, and persuasion.
Related ItemsChinook Music FestivalCody Bebee & The CrooksJennifer AustinSeattle Music HappeningsSirensSMI RadioStacy Jones BandThe Juliettes
← Previous Story Northwest artists and best selling author unite for noble cause
Next Story → Quick Q&A with Serj Tankian re. new tour and record