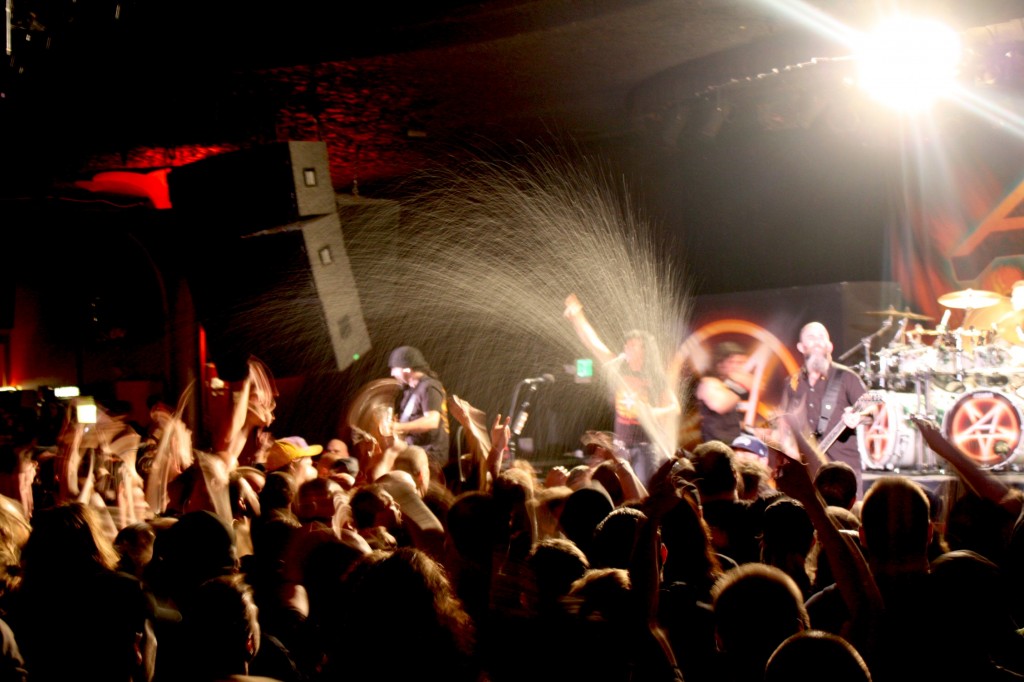 Anthrax rocks the Showbox (All Photos by Alina Shanin)

ANTHRAX RETURN TO NORTHWEST TO PLAY SHOWBOX ON 9/19

Judging by the Showbox crowd, one would never guess it was a Wednesday night. Fortunately for the bands, fan loyalty disregards time, date, and locations of shows. Death Angel and Testament joined Anthrax for an unforgettable night in Seattle, full of great music, screaming moshers, and shaking floors.

Anthrax was greeted with an incredibly warm, inspiring welcome. Excited shrieks and roaring applause spread throughout the Showbox even before the first note.

Fight ’em ’til You Can’t, from the new album Worship Music, was the perfect set opener to pump up the audience. Most screamed the lyrics along and a few got inspired to crowd surf across the sea of happy listeners. Anthrax kept the energy rising with Antisocial, setting the tone for the rest of the set.

During the third song, Joey Belladonna grabbed a photographer’s camera and started snapping away, capturing the sweaty crowd with a big grin on his face. Every single member of this legendary metal band was having a ton of fun, periodically reaching out to the front row and shaking hands with enthused fans.

While performing Indians, Scott Ian stopped the crowd for a quick pep talk before War Dance, making sure everyone in the building jumped, pumped fists, and head-banged for the show-stealing song. Indians, along with I Am The Law, tend to be fan favorites at every concert, reminding the audience why they fell in love with Anthrax in the first place.

A personal highlight of the show was In The End, an unforgettable track on Worship Music that had the entire audience yelling along for the entire seven minutes of the song. Whether the crowd was getting sprayed with water, pushed around by moshers, or absorbing the sweat of others around, everyone had a blast, tirelessly pumping fists and throwing devil horns the whole time.

Anthrax is a band that’s impossible to see too many times. The energy they bring to every show has only grown with time, and there’s nothing like experiencing it live. 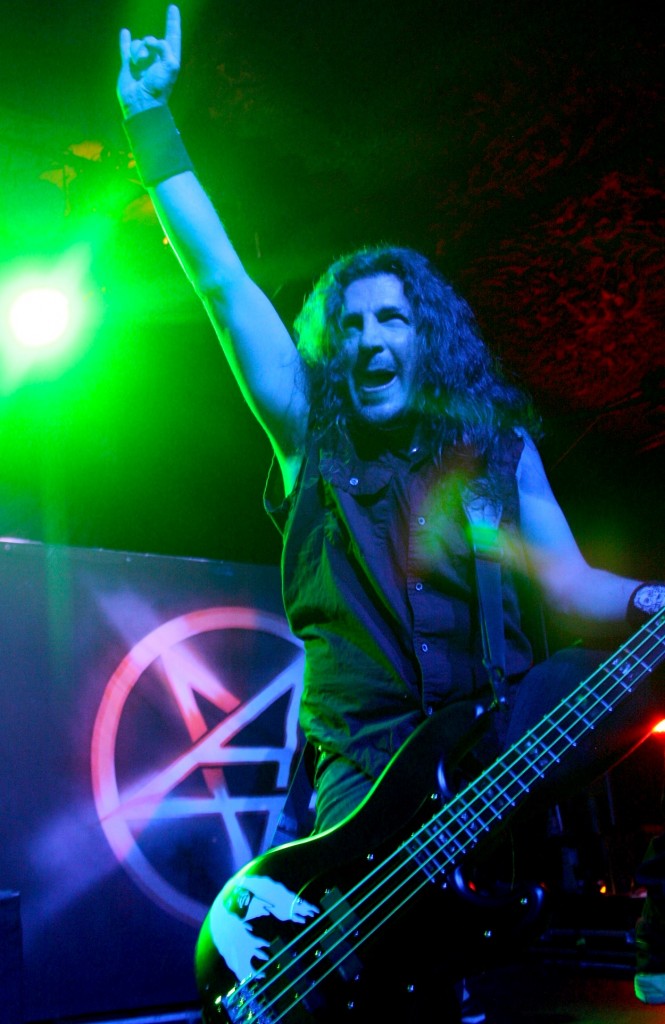 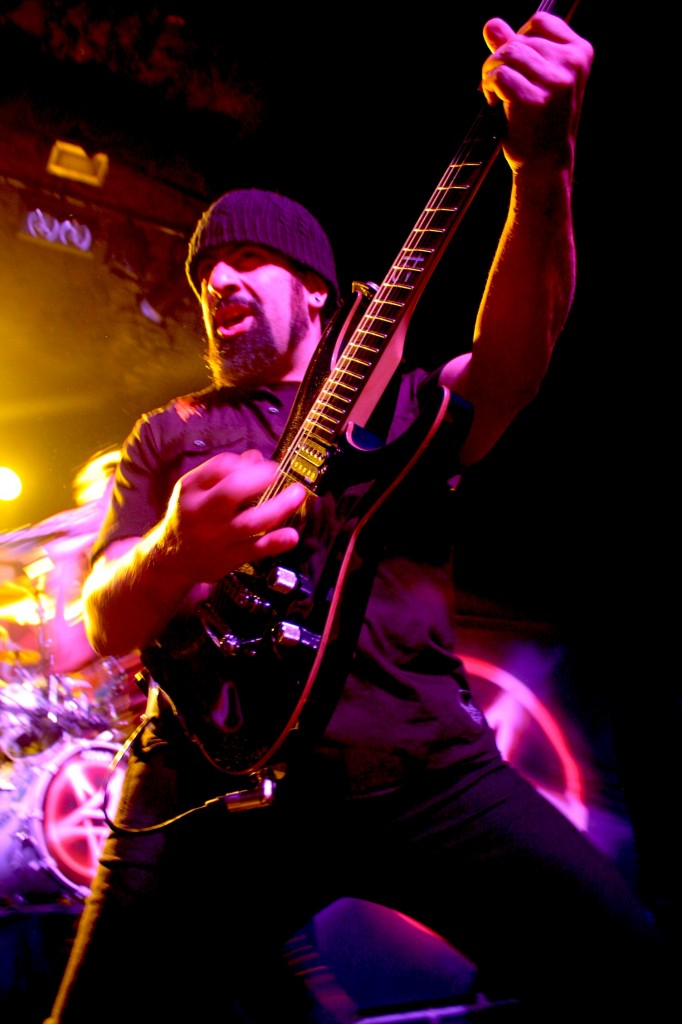 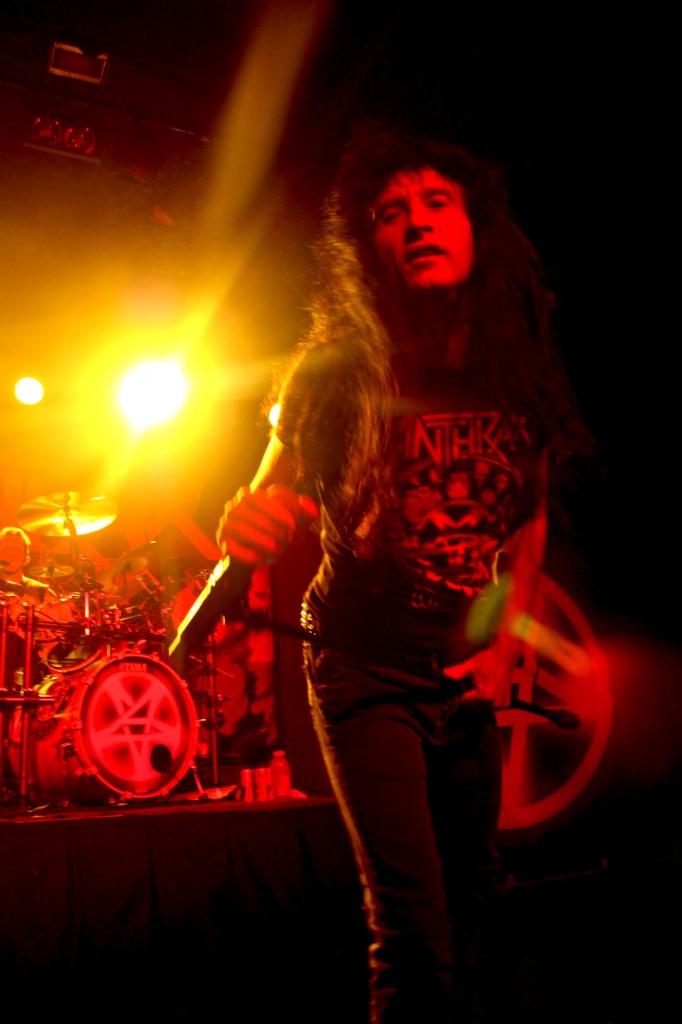 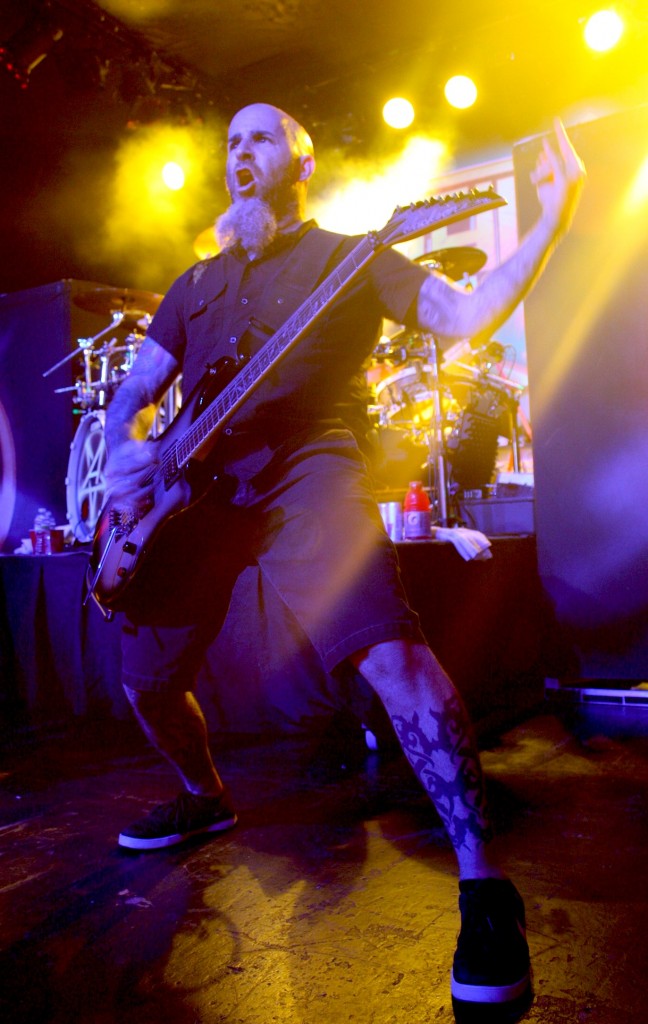 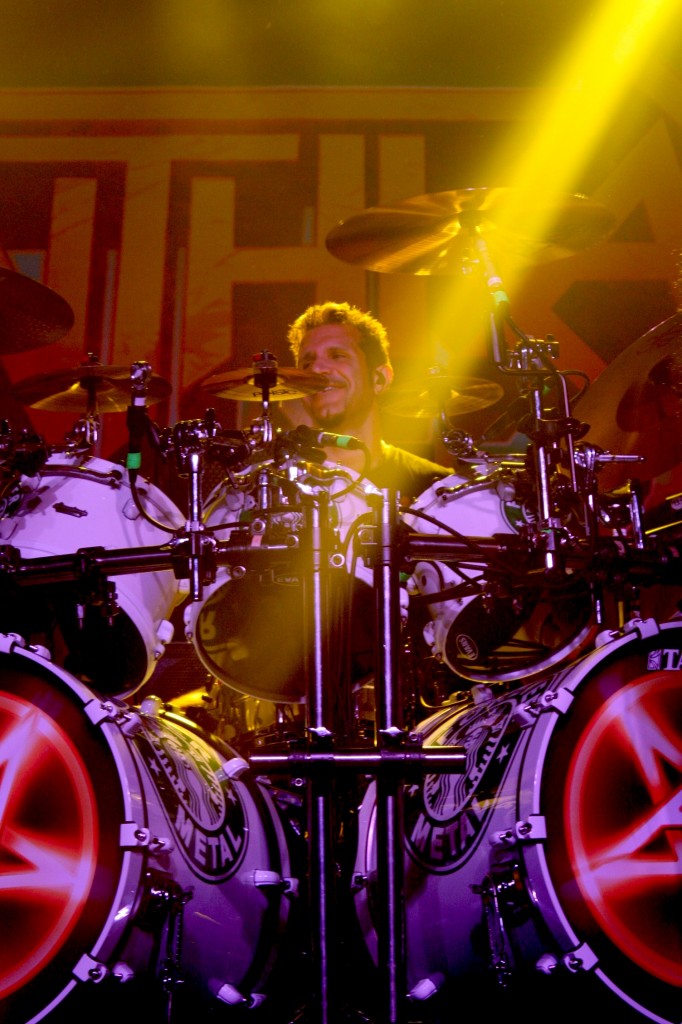 Not only is he a multi-media journalist, he is also an accomplished musician. He is the founder of SMI and drives the creative look, feel and branding for the publication. His years of writing, arranging, and performing live music in a variety of genres inform his ability to communicate the message and the mechanics of music. Roth’s work on SMI reflects his philosophy that music is the universal language, and builds community. He believes it has the power to unite people of every race, religion, gender, and persuasion.
Related ItemsAlina ShaninAnthraxDeath AngelSeattle Music HappeningsTestamentThe Showbox at The Market
← Previous Story Looking back on Louie’s DreamFest 2012 (Photo Slideshow)
Next Story → SMI Radio Ep. 67 On Demand: Ian Hunter and POTUSA’s Chris Ballew (Photo Slideshow)