Campfire Ok releases new video ‘When You Have Arrived’ 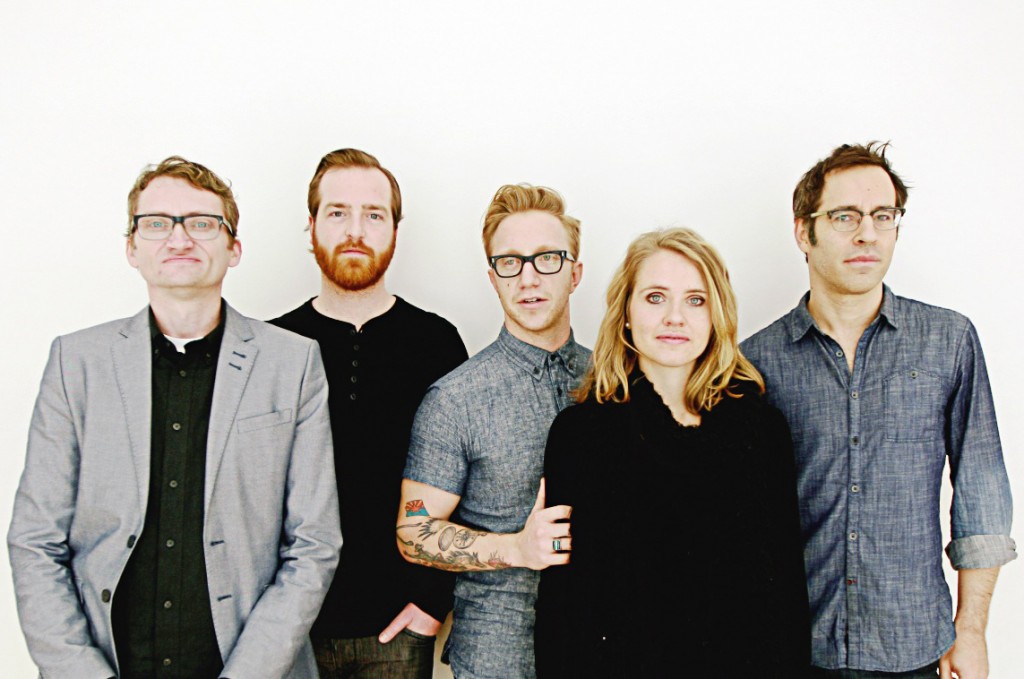 The five piece Seattle outfit, Campfire Ok just released their newest music video featuring the title track from their forthcoming release, When You Have Arrived.

The video starts with the protagonist (played by local musician Brad Duncan) waking from a winter slumber, to the sound of an alarm clock. The camera follows as he traverses Snoqualmie Pass in a pickup truck. Snow covers the picturesque trees and hills, providing a brilliant backdrop during the journey. Our traveler arrives at a slope, where he is joined by members of Campfire Ok for some winter revelry, in the form of snow tubing. 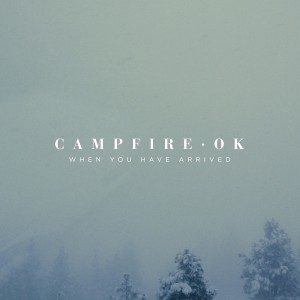 The video was directed by Christian Sorenson. With Northwest winter beauty on full display, the video is juxtaposed with a song that is tribally percussive, stark, and haunting.

Campfire Ok opens for The Presidents of the United States of America at The Showbox at The Market in Seattle on Saturday, February 16th and Sunday, February 17th. Purchase tickets here.

Members of the band will also join us on next week’s episode of SMI Radio.

Not only is he a multi-media journalist, he is also an accomplished musician. He is the founder of SMI and drives the creative look, feel and branding for the publication. His years of writing, arranging, and performing live music in a variety of genres inform his ability to communicate the message and the mechanics of music. Roth’s work on SMI reflects his philosophy that music is the universal language, and builds community. He believes it has the power to unite people of every race, religion, gender, and persuasion.
Related Items"When You Have Arrived"Campfire OkMusic VideosThe Showbox at The Market
← Previous Story SMI Radio Ep. 79 On Demand: Ben Union and The Fame Riot (Photo Slideshow)
Next Story → SMI New Music Preview: ‘Go Find Your Own’ by Pony Time