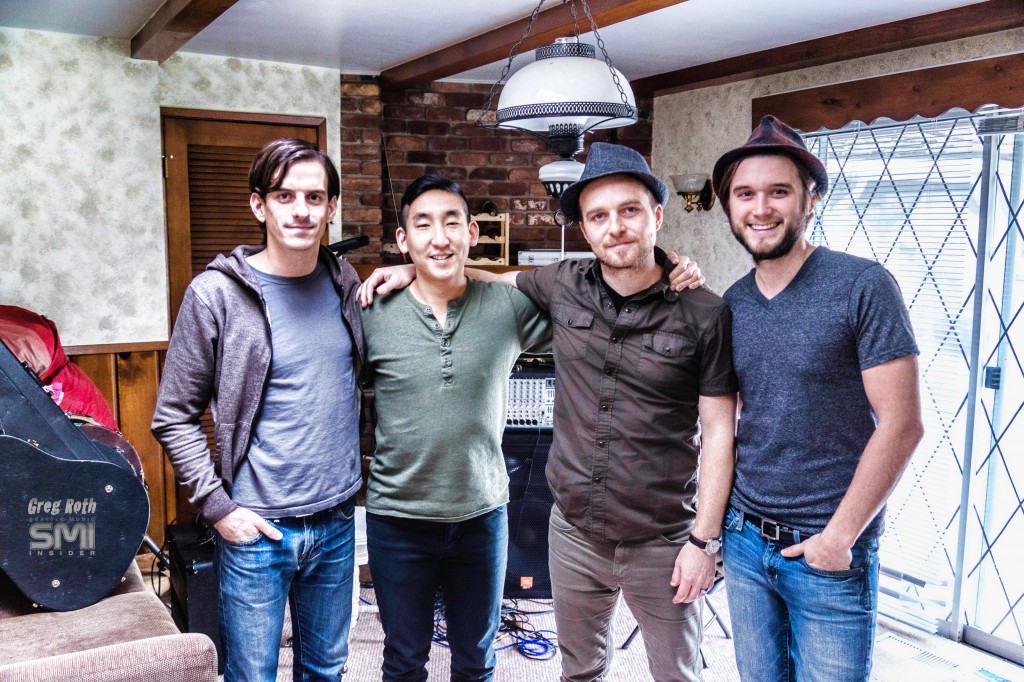 Ivan & Alyosha is not a duo. They’re a four-man band who borrow their name from a pair of characters from Dostoyevsky’s The Brothers Karamazov. The unconventional name is apropos, because they’re a band that defies genre categorization. They write songs of strife, strength, and redemption, that come wrapped in a beautiful package of tasty guitar licks, foot-tappin’ rhythm, and lush Beatleesque harmonies. This outfit knows how to make great records, but in a live setting is where the boys really shine.

On this week’s episode of SMI Radio, we take you into the band’s rehearsal and work space to talk about their brand new record to be released on February 23rd.

Before the band hits the road, they will be playing their record release show Saturday, February 23d at Showbox @ The Market.Past SMI Radio guest, Kris Orlowski, Smokey Brights and The Passenger String Quartet will also be on the bill. The show will be streamed live via Melodic Caring Project. 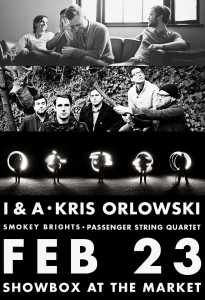 This will be the band’s second show in Seattle this year. The combo performed a Seattle Secret Show January 5th, which was streamed by Melodic Caring Project to children in the hospital. You can read all about it and see the photos by clicking the link below. 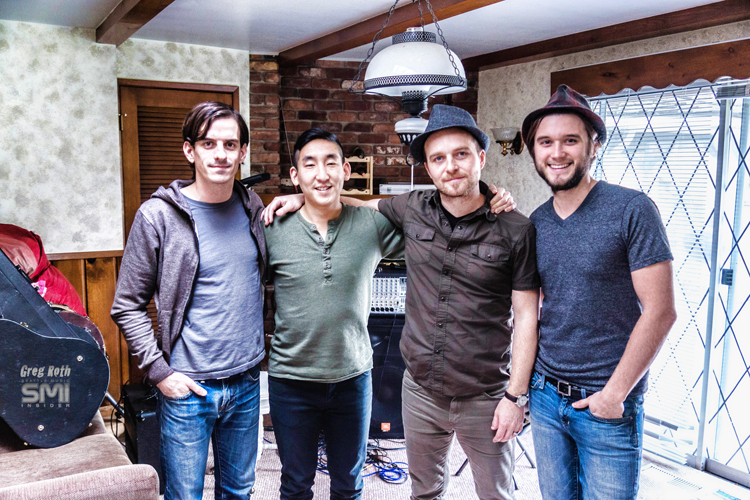 Not only is he a multi-media journalist, he is also an accomplished musician. He is the founder of SMI and drives the creative look, feel and branding for the publication. His years of writing, arranging, and performing live music in a variety of genres inform his ability to communicate the message and the mechanics of music. Roth’s work on SMI reflects his philosophy that music is the universal language, and builds community. He believes it has the power to unite people of every race, religion, gender, and persuasion.
Related ItemsIvan & AlyoshaKris OrlowskiMelodic Caring ProjectSeattle Living Room ShowsSeattle Music HappeningsSMI RadioSmokey Brights
← Previous Story Marilyn Manson takes a cheap snot at Showbox Sodo (Photo Slideshow)
Next Story → SMI Artist Spotlight: Jack DeJohnette…celebrating 70 years as jazz’s moving target