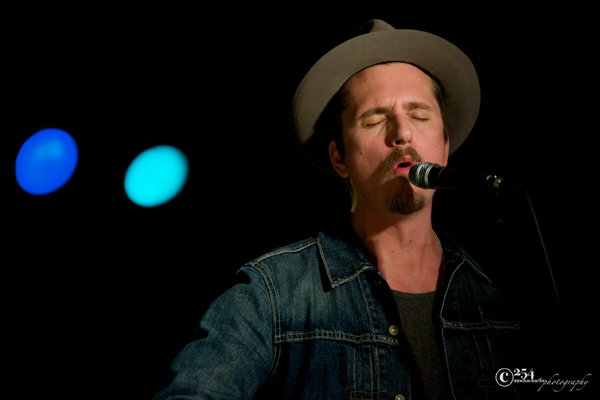 Smooth vocals, beautiful lyrics with a background of pleasantly mastered instruments…That’s what you’ll find in the latest release by Shane Alexander, Ladera.

His previous releases have garnered television, movie, and commercial placement, so chances are you’ve heard songs from previous EPs. As for the new songs, they have a high potential to do the same. If you were one of the lucky ones who donated to his Pledge Music fundraiser last year (raises hand!), you already know that, because you’ve heard the new album. For those who haven’t, you’ll have to wait until April 9th, when it will be digitally released to the masses.

Alexander also recently finished a “pre (mini) tour” to get hard copies, including gorgeous vinyl(!), into a select few hands.

This tour brought him back to Seattle last week, and I can’t express how great it was to see him perform these new songs, along with some old favorites. I’ve been lucky to catch him on his last few tours, including back in 2011 when he opened for YES and STYX. He has also opened for Jewel and Seal, as well as numerous solo tours that have brought him to Europe and major US cities over the past decade.

Sunday night’s show was headlining at El Corazon. His tour mate had cut the tour short, which opened the door to finding other musicians to fill in the gaps. Jason Dodson (The Maldives) fit that bill, and he brought along Seth David Warren to accompany him on violin. The Maldives recently returned from tour promoting their latest CD, Muscle For The Wing. Rounding out the show was the folk duo, A Breakthrough in Field Studies and local teen band, The Accountants, along with solo singer/songwriter, Julian.

As for Shane, he plans to begin a more extensive tour to further promote Ladera later this spring. He believes there just might be a MAY date included for Seattle fans. If you ask us, you should plan on attending. We can’t wait! 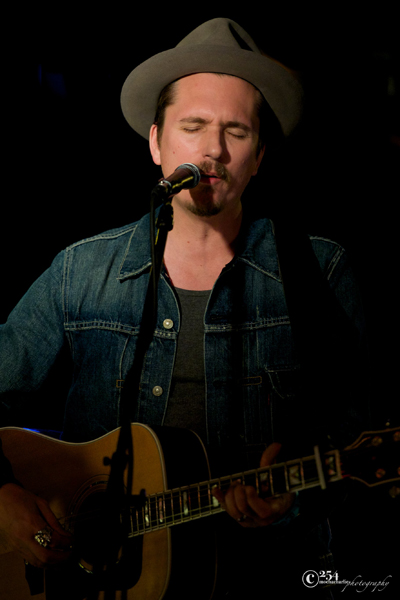 Mocha Charlie is an amazing photographer who has a real passion for music. She covers and shoots several shows per month in and around the region. She a brilliant photo journalist but most importantly, she is also a mother who does her best to balance out her life and live it to the fullest. Mocha Charlie uses her passion and talent to support the community, her friends and family any way that she can.
Related ItemsEl CorzonJason DodsonSeattle Music HappeningsShane AlexanderThe Maldives
← Previous Story SMI Radio Xtra: Jazz Saxman Chris Potter (Audio Interview)
Next Story → Ivan & Alyosha celebrate music and community at Showbox (Photo Slideshow)