Leo Kottke sells out The Seasons in Yakima (Photo Slideshow) 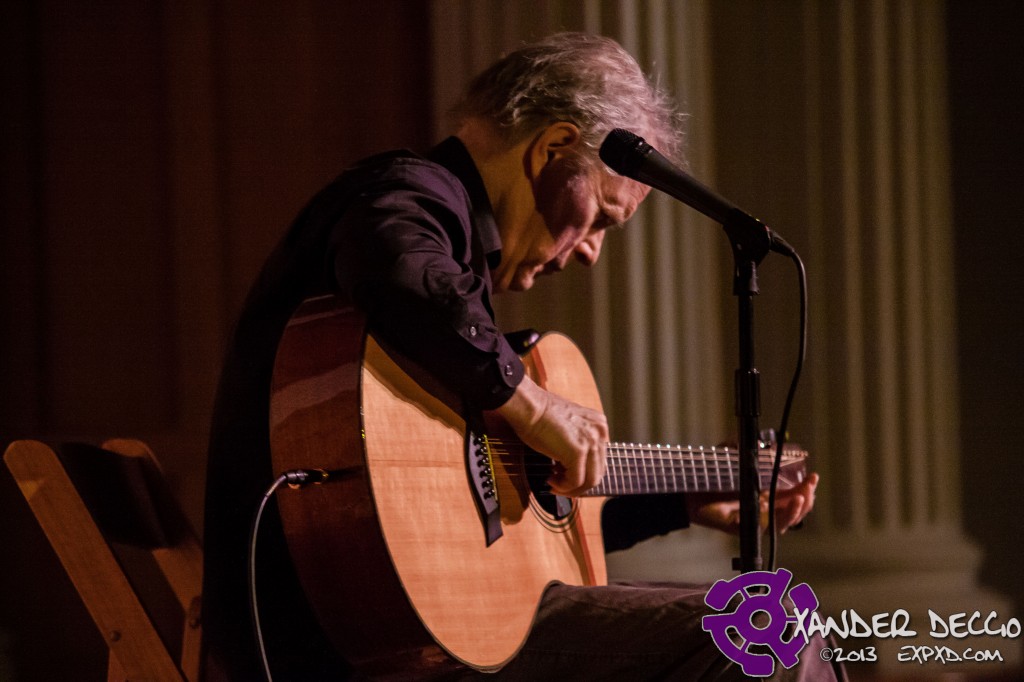 World-renowned guitarist Leo Kottke performed to a sold out audience at Yakima’s The Season’s Performance Hall. Kottke is known for a fingerpicking style influenced by blues, jazz, and folk music; and for syncopated, polyphonic melodies.

Kottke has overcome some significant setbacks, including severe nerve damage to his right hand, showing his standing-room-only audience he’s still got it. 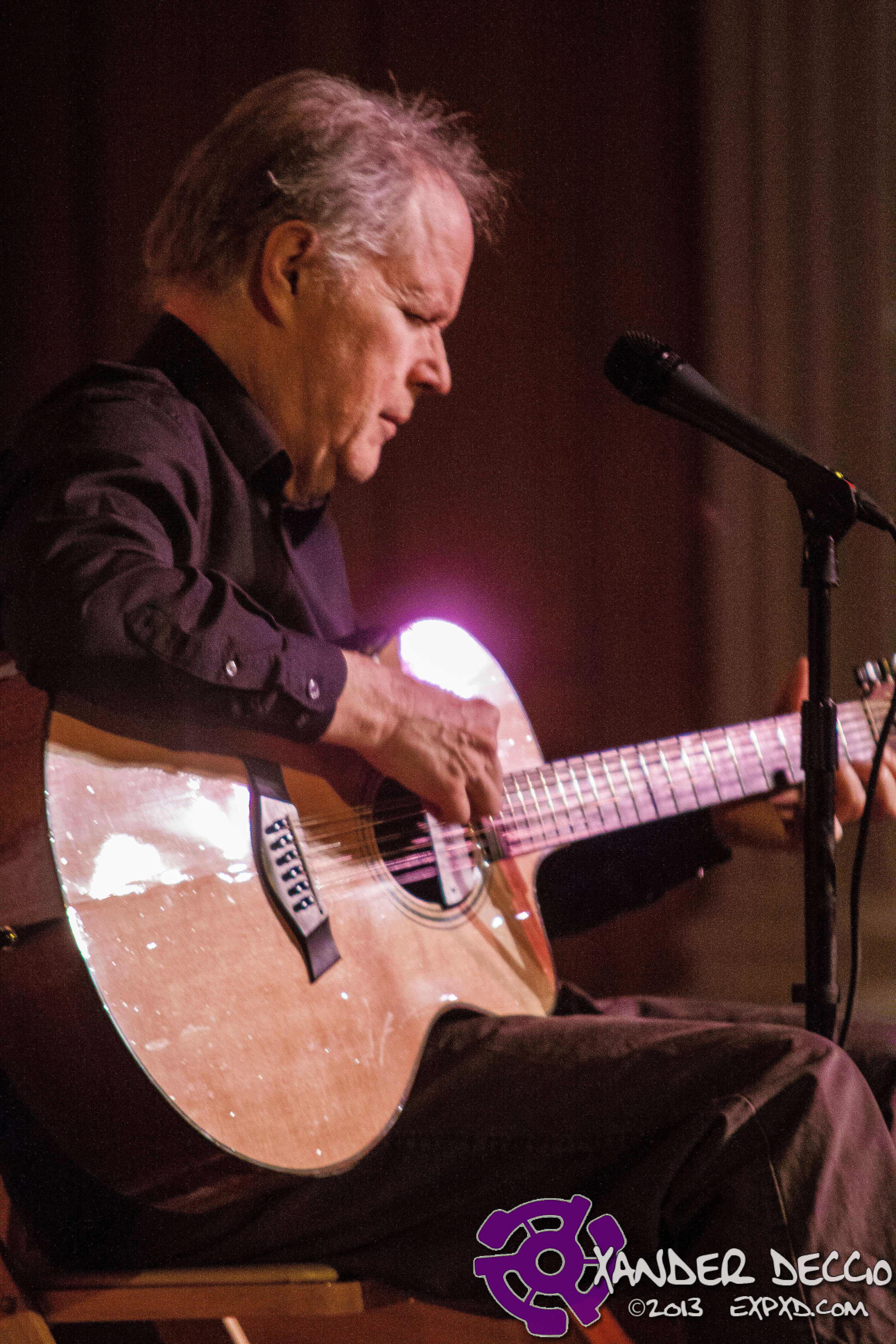 Xander is a veteran freelance photojournalist and writer. He has covered many top national and local artists for multiple local and national publications including SMI. On his spare time, he's either producing episodes of VNYLden, or tending to his vinyl collection.
Related ItemsBluesEXPXDFinger PickerGuitaristJazzLeo KottkeLiveMusicSeattle Music HappeningsThe Seasons Performance HallXander DeccioYakima
← Previous Story SMI Notes From The Road: SXSW 2013 Pt. 2
Next Story → SMI Notes From The Road: Fox and The Law at SXSW Pt. 3