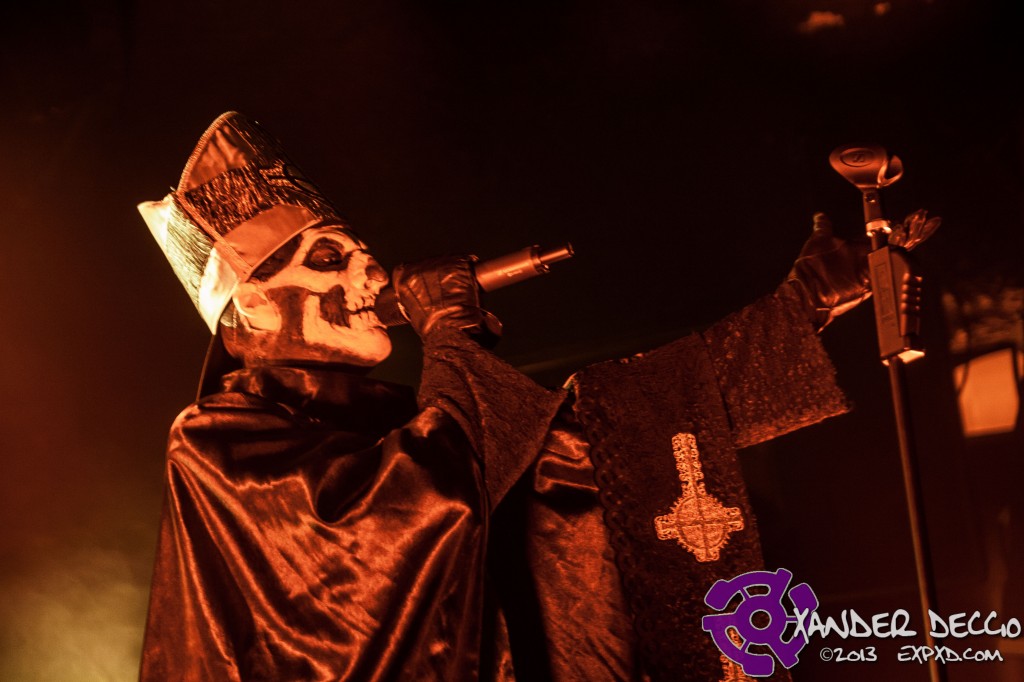 Ghost BC at Showbox @ The Market (Photo by Xander Deccio)

The ghoulish and somewhat creepy Ghost BC floated into the Showbox at the Market and destroyed the joint with their brand of heavy-handed “doom rock.”

The band, currently out on tour in support of their most recent release Infestissiumam, delivered heavy riffs and moody vocals throughout the night.

The Swedish metal outfit came dressed to thrill and chill. Ghost BC was decked out in provocative and controversial stage regalia. (Envision if you will, priests that were rejected at the pearly gates by St. Peter, tossed into the fires of hell only to return to haunt the denizens of The Emerald City.

Check out some of the photos by Xander Deccio. 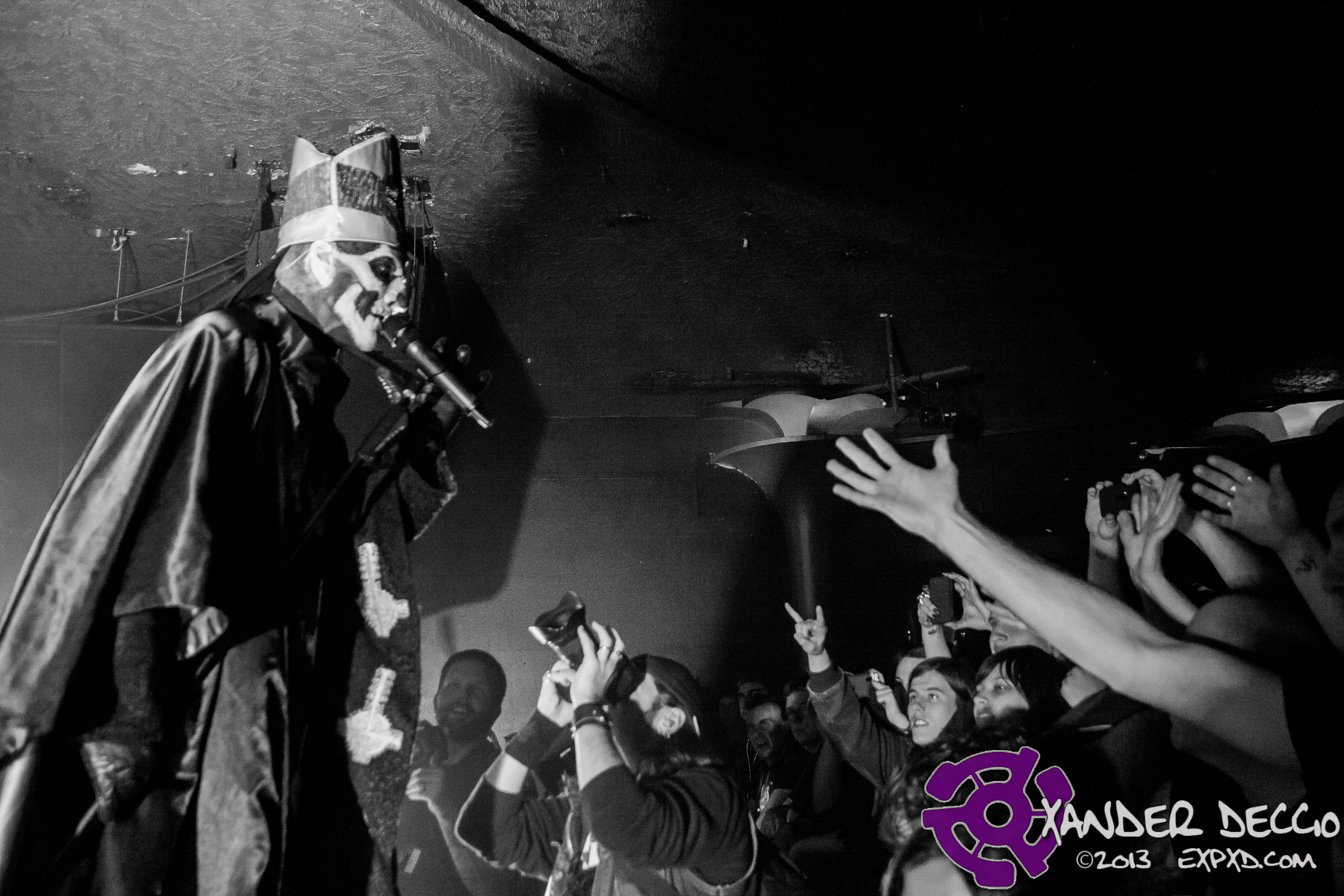 Xander is a veteran freelance photojournalist and writer. He has covered many top national and local artists for multiple local and national publications including SMI. On his spare time, he's either producing episodes of VNYLden, or tending to his vinyl collection.
Related ItemsGhost BCMetalSeattle Music HappeningsShowbox at the MarketXander Deccio
← Previous Story Joe Bonamassa puts on blues rock guitar clinic at The Paramount (Photo Slideshow)
Next Story → Prom night in the Emerald City with Allen Stone (Photo Slideshow)