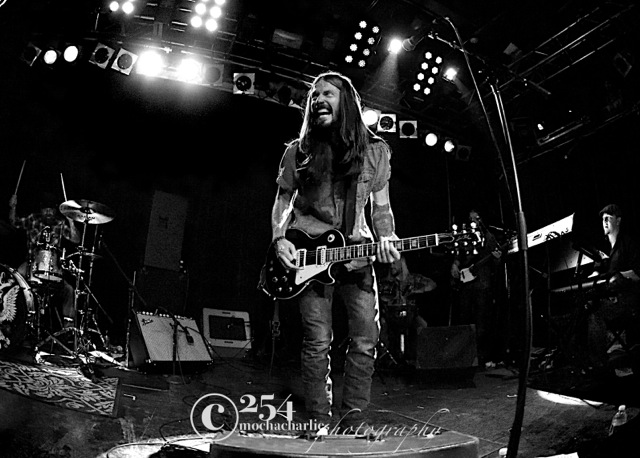 Cody Beebe & The Crooks performed tracks from their sophomore album Out Here at one of Capitol Hill’s favorite music spots, Neumos this past Friday (May 10, 2013.) They have shared the stage with various artists such as Rooney, Vanessa Carlton, Stevie Nicks and many more. 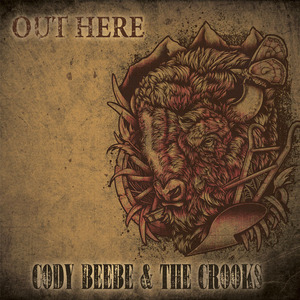 Out Here was produced in Seattle at London Bridge Studios by John Goodmanson (he worked with other big names such as Death Cab For Cutie, Brandi Carlile and Nada Surf.)

Cody Beebe and The Crooks were originally formed in Seattle around 2009 where they honed their “close to the bone” sound. They released their critically acclaimed debut album, Friends of the Old Mill in June 2009 and have been trudging different roads ever since.

Out Here is an eclectic blend of different musical genres. Each track offers a different surprise. Hold the Line is a gritty and uptempo number that opens with blistering guitars, combined with rocking wall of rhythm. Beebe’s full and gritty vocals soaring over the top set the tone for the rest of the LP.

Never Too Young has a country and blues feel to it. The diversity to this album will appeal to rock lovers while still appealing to an audience with alternative tastes. The harmonious tones of acoustic instruments and violin compliment Beebe’s soft vocal styling on the last track called Counting Sheep. The tune sweeps the listener up and takes them on a mellow and peaceful journey to dreamland.

If you like organic, blues based rock music, spiced up with some heartfelt lyrics and a soulful vocal delivery, Cody Beebe & The Crooks’ newest effort delivers the goods. 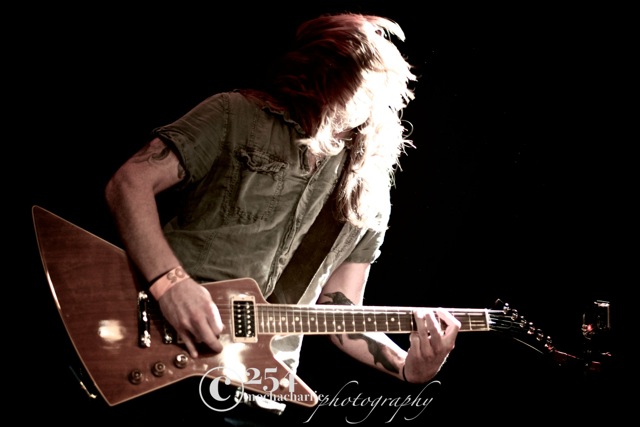 Not only is he a multi-media journalist, he is also an accomplished musician. He is the founder of SMI and drives the creative look, feel and branding for the publication. His years of writing, arranging, and performing live music in a variety of genres inform his ability to communicate the message and the mechanics of music. Roth’s work on SMI reflects his philosophy that music is the universal language, and builds community. He believes it has the power to unite people of every race, religion, gender, and persuasion.
Related ItemsCody Beebe & The CrooksMocha CharlieNeumosNew Music PreviewNorthwest MusicSeattle Music HappeningsSopeary Sok
← Previous Story Prom night in the Emerald City with Allen Stone (Photo Slideshow)
Next Story → Flight to Mars orbits Seattle for good cause (Photo Slideshow)