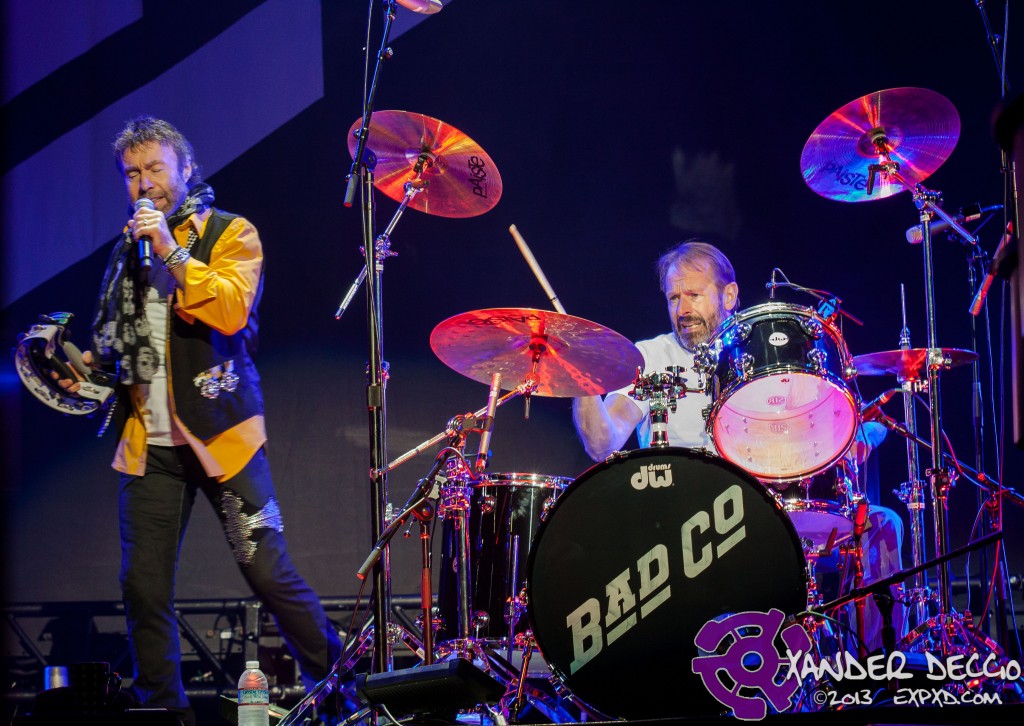 Classic rock supergroup Bad Company is celebrating it’s 40th anniversary together as a band. And what better way to celebrate than to reform and tour with original lead singer Paul Rodgers. In case you’re wondering why I said “original lead singer,” there was a point in time where Paul Rodgers left Bad Company to focus on other things, and remaining members Simon Kirke and Mick Ralphs decided to continue on with Brian Howe on vocals. Kirke and Ralphs were thinking of a different name for their band, but thanks to the record label, they decided to stick with Bad Company.

However, the classic BadCo. Sound was gone as Howe’s vocals were nowhere near the standards of Rodgers. The other problem was the sound itself, which had more of a “butt-rock” sound than that of BadCo. Rodgers also did a stint with the remaining members of Arena Rock group Queen. With Rogers back in the fold and the addition of guitarist Howard Leese (Heart), the band is in fine form.

Now that 40 years BadCo. Have passed, it was only a matter of time for the band to tour. And what better way to do it then co/tour with the kings of Southern Rock; Lynyrd Skynyrd (whom sadly I didn’t get to shoot thanks to nasty traffic on the way to the venue). BadCo. Didn’t disappoint it’s fans as Paul Rodgers stage presence and energy lit the house on fire! The band sounded just like they did when they first released their self-titled album in 1974.

For me, this was one I had been waiting to shoot for 3 years. And it was worth the 3 year wait to finally cross them off my bucket list. 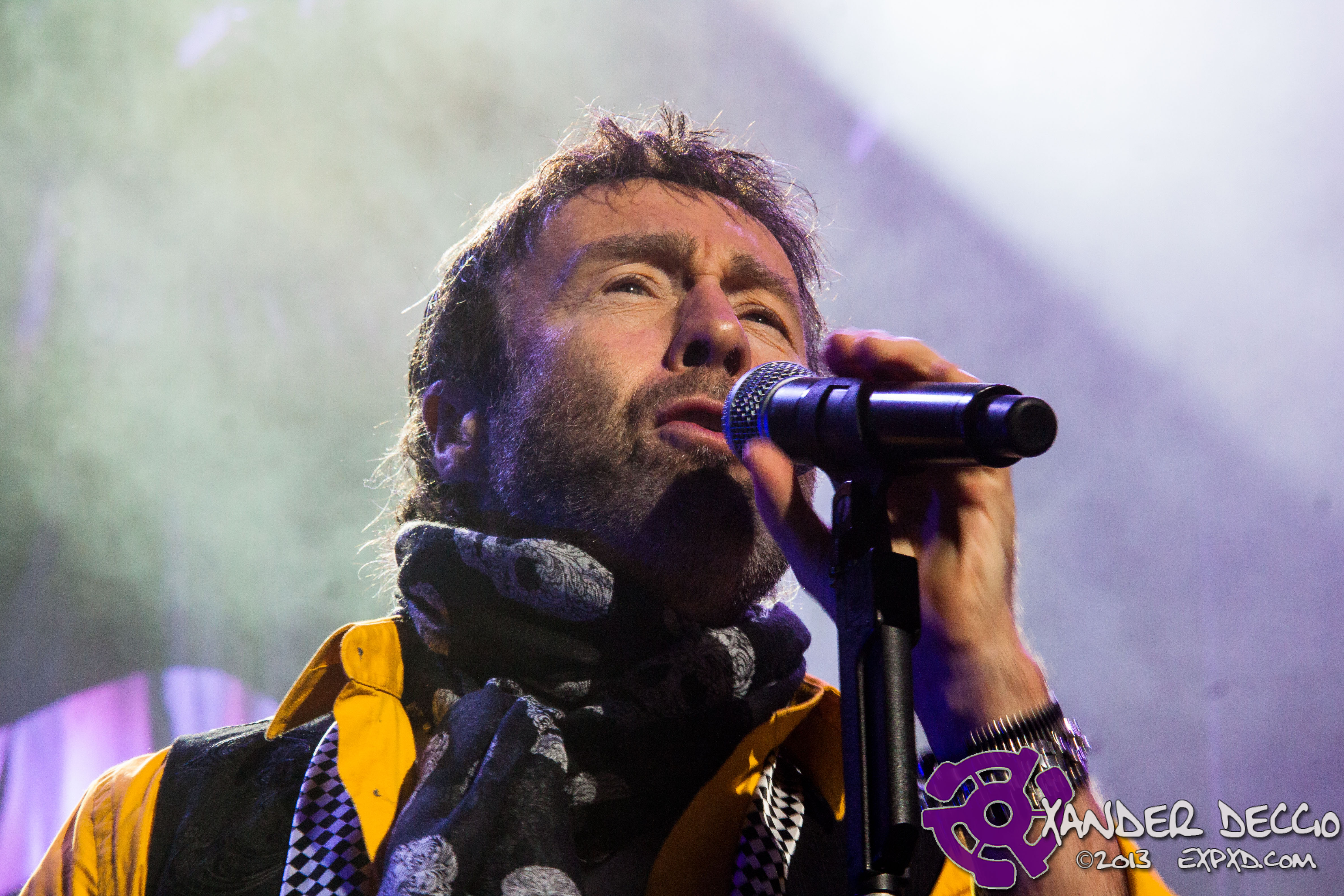 Xander is a veteran freelance photojournalist and writer. He has covered many top national and local artists for multiple local and national publications including SMI. On his spare time, he's either producing episodes of VNYLden, or tending to his vinyl collection.
Related ItemsAuburnBad CompanyEXPXDFreeKing CrimsonLiveLive MusicMick RalphsMott The HoopleMusicPaul RodgersRocktographySeattleSeattle Music HappeningsSimon KirkeThe FirmWAWhite River AmphitheaterXander Deccio
← Previous Story SMI Radio Xtra audio interview: Solveig & Stevie (Photo Slideshow)
Next Story → The Shivas and The Dandy Warhols do Portland proud at Showbox at The Market (Photo Slideshow)