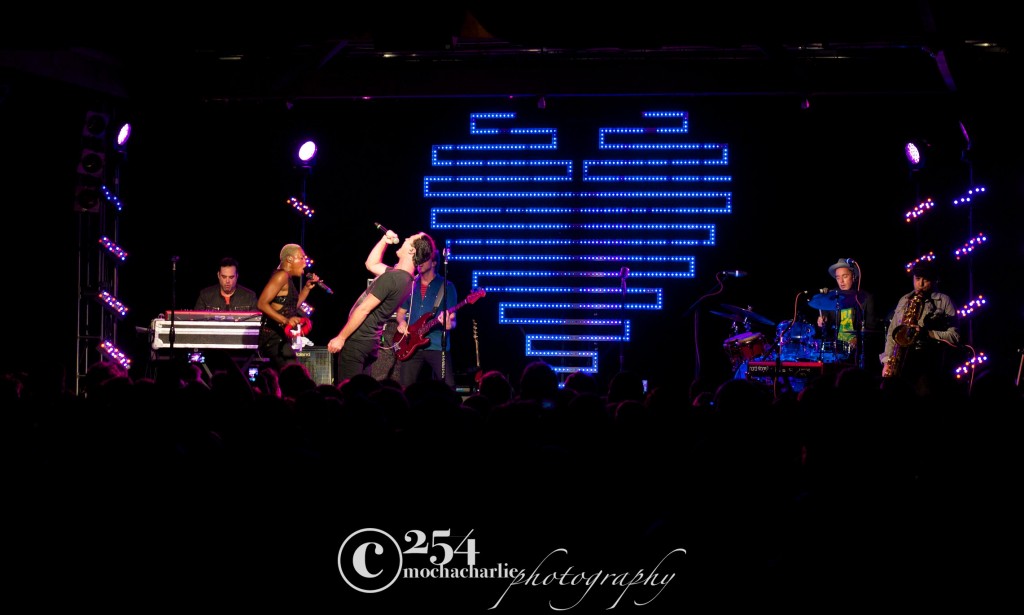 Fitz and The Tantrums @ Showbox SODO (Photo by Mocha Charlie)

Seattle loves it some Fitz and The Tantrums. Over the course of the last few years the band has played The Crocodile, The Paramount, Sasquatch Main Stage in 2011, The Key Arena at Bumbershoot 2011, Showbox at The Market and The Capitol Hill Block Party Main Stage in 2012.

Last April the band strolled back into town to play a tune-up show at the cozy confines of the Columbia City Theater this past and treated fans to several live versions of some tracks off of their newest effort More Than Just a Dream.

Fitz and The Tantrums gain new converts in Seattle

With renewed fervor and some new ear candy, Fitz and the crew have been hitting the road hard this summer, barnstorming across the USA to strut their stuff. This past Friday night (8/9) they returned to the Northwest to play in front of a broader audience at Showbox at The Market.

As per usual FATT, delivered a fun and high energy show, showcasing several songs of off the new record as well as several faves from their debut LP, Pickin’ Up The Pieces. I have said it many times before and I will say it again, nobody and I mean nobody sits down at a Fitz and The Tantrums show (even if seats were available at Showbox SODO, which they were not).

Fitz and company are one of the tightest outfits in the land. They shimmy, shake and rock with the best of them, leaving it all out on the stage and leaving their fans dripping in a pool of sweat. It is always a good time when Fitz and The Tantrums strut into town, bringing their own unique brand of fun and pandemonium with them.

Check out photos from the show below and the SMI Radio interview celebrating the band and their music. 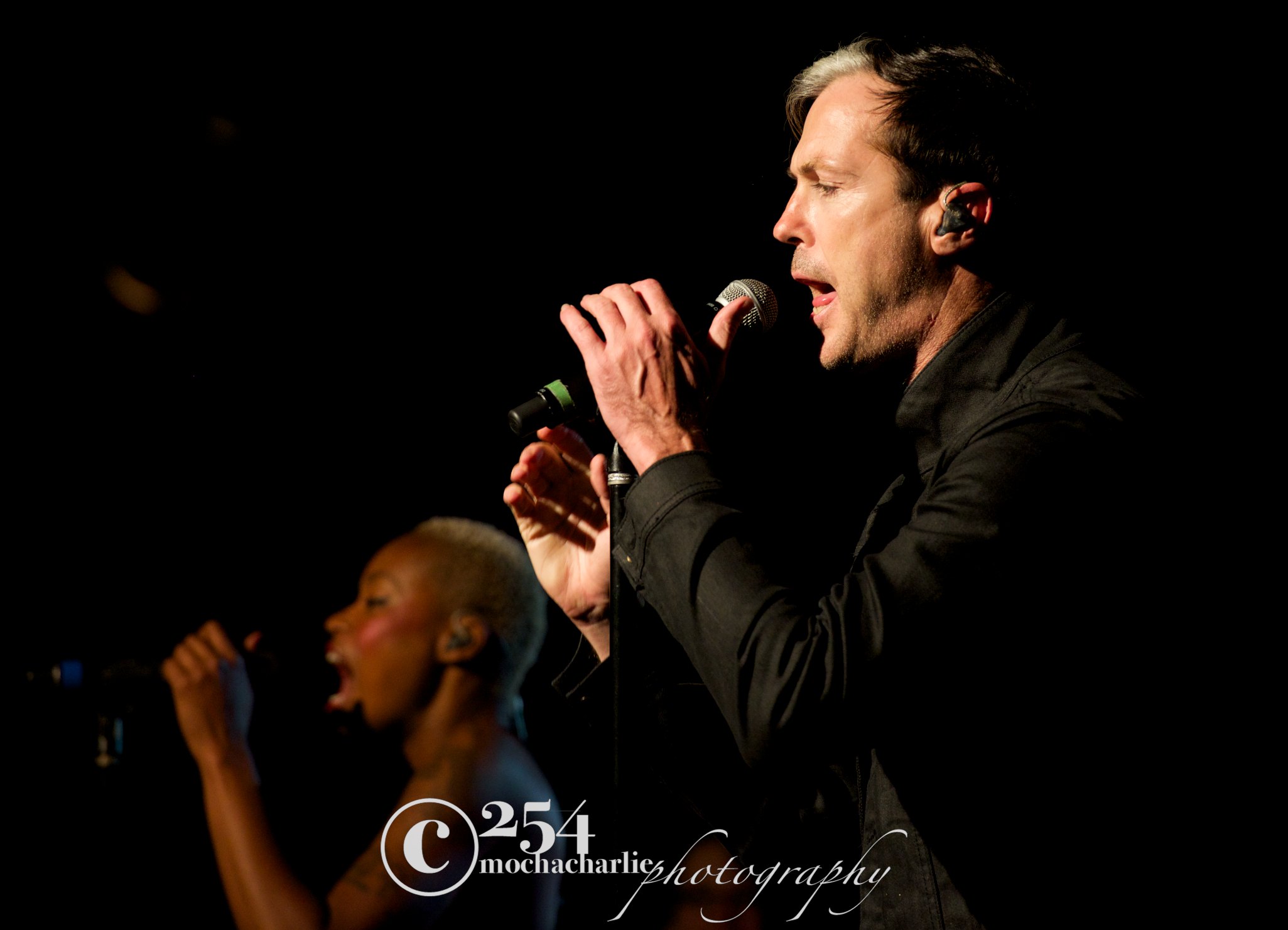 Not only is he a multi-media journalist, he is also an accomplished musician. He is the founder of SMI and drives the creative look, feel and branding for the publication. His years of writing, arranging, and performing live music in a variety of genres inform his ability to communicate the message and the mechanics of music. Roth’s work on SMI reflects his philosophy that music is the universal language, and builds community. He believes it has the power to unite people of every race, religion, gender, and persuasion.
Related ItemsFitz and The TantrumsGreg RothMocha CharlieSeattle Music HappeningsShowbox Sodo
← Previous Story Hot fun in the Summertime at 107.7 The End “Summer Camp” (Photos Slideshow)
Next Story → 2nd Underwater Music Festival makes some waves (Photo Slideshow)