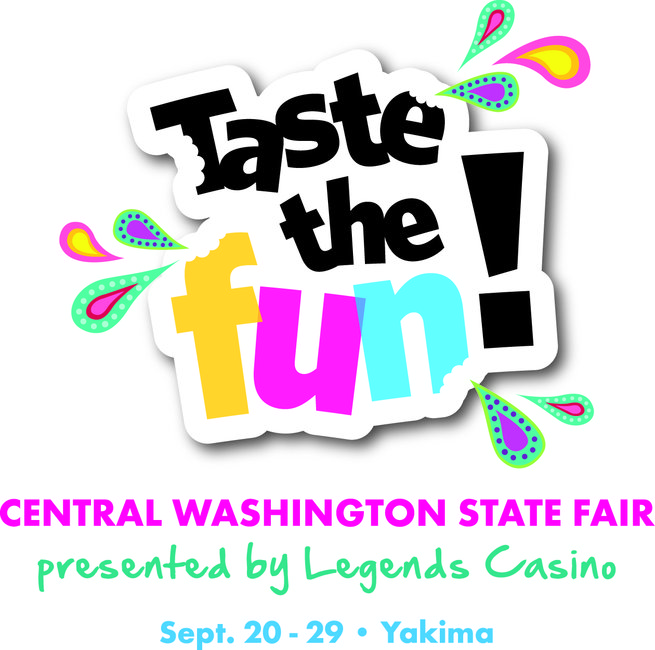 Fall is here and in Yakima, that means only one of two things. High school football season, and The Central Washington State Fair. For the football part, I love me some pigskin. But being I never really claimed a “stomping ground” I will settle for my Seattle Seahawks. Now for the fair, that is a whole different story. This years theme is “Taste the Fun!” Yes, I do feel that sounds like a rejected slogan for Skittles, however what do you normally associate fairs with? Some people say the carnival rides, which I haven’t ridden since I was in my 20’s living in North Carolina… Wait I take that back, I did get talked into riding the swings at this year’s Watershed Festival with the rest of the media crew. But for most people it’s none other than the food. The sites and smell of anything fried, on a stick, covered in batter or even something crazy like Deep Fried Twinkies makes people go gaga. I admit the first year I shot the concerts for the fair (which we will get to in a minute) I decided to try something new each of the 7 days the fair was going on. Sadly, my stomach didn’t like me too much after that and I even contemplated going vegan (which only lasted a week).

However for us (and for me personally) what I look forward to at the fair is none other than… You guessed it, the concerts! This years lineup is stacked with shows that everyone will enjoy. So to get you all familiar with who is playing this year, here is a little preview of the schedule ahead. This also marks the first year SMI will be covering the shows, so make sure you check back for coverage as we post it.

Saturday, 9/21  Styx: No, Dennis DeYoung is not fronting Styx anymore. But Tommy Shaw is and from what we have seen of them, they are known to put on an awesome show non the less. From classics such as Come Sail Away (which everytime I hear that song it reminds me of the pilot episode of Freaks and Geeks), Lady, Renegade, and my personal favorite Blue Collar Man. BTW My wife wanted to marry Tommy Shaw back in the day! 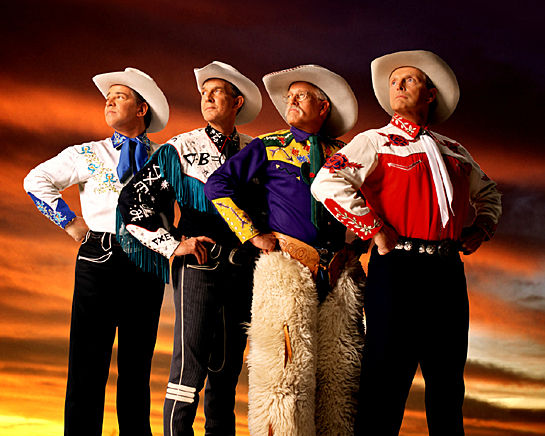 Sunday, 9/22 Riders in the Sky: If you’re not familiar with Riders in the Sky, don’t worry we will fill you in. The Grand Ole Opry alum is widely famous for providing some of the music to the Disney/Pixar classic Toy Story 2. Complete with old western costumes ala Roy Rogers, these guys know how to put on a foot stompin’ good time. 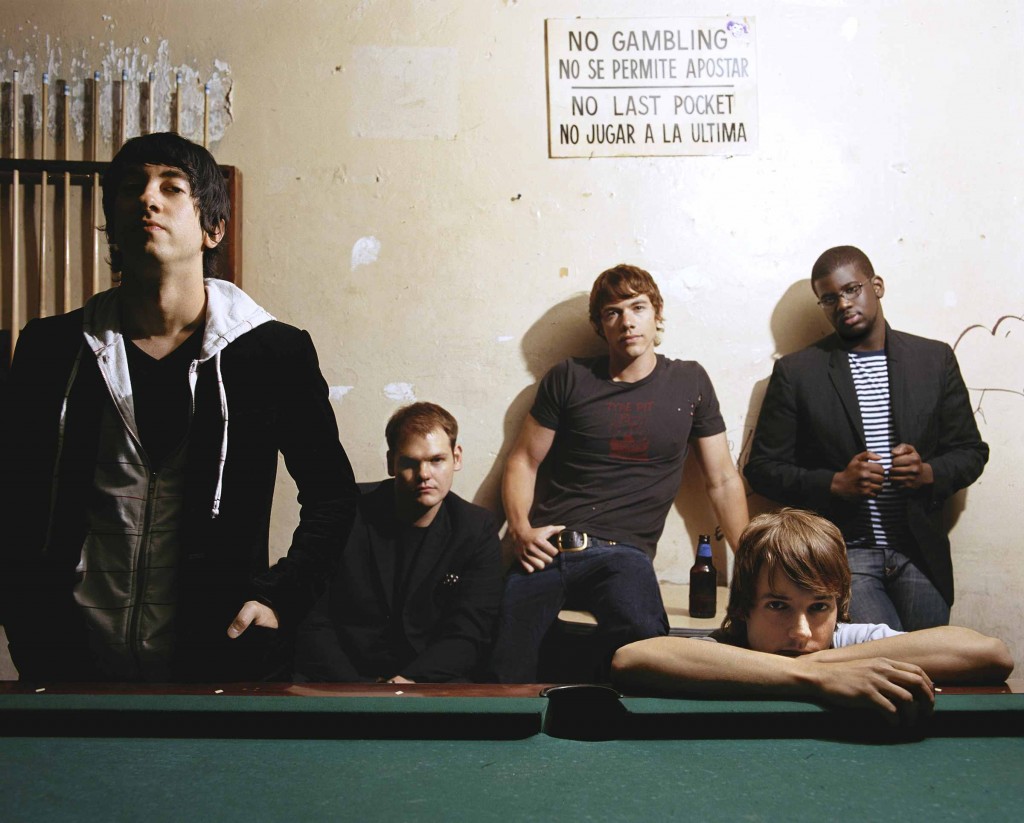 Monday, 9/23 Plain White T’s: The Chicago based  Fearless Records alum was a mainstay on the Warped Tour circuit a few years back. But then they released this song  and then everything changed. However, the band has a new EP out titled ‘Should Have Gone To Bed’ and are working on a new full length album due out in 2014. On top of that, they did have this song! 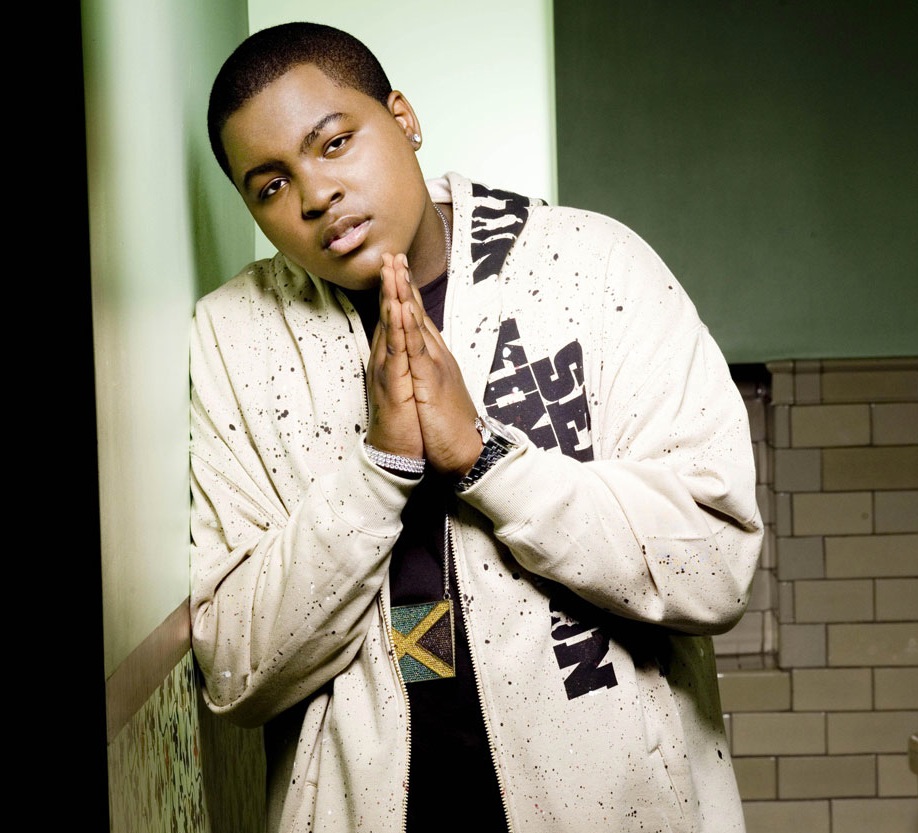 Tuesday, 9/24 Sean Kingston: The Jamaican-American R&B/Reggae singer who is well known for his 2007 single Beautiful Girls  which featured the instrumental riff of Ben E. King’s classic; Stand By Me. Kingston has a new album out entitled Back 2 Life. His first album in over 4 years and will make sure the fans in attendance are dancing in the aisles. 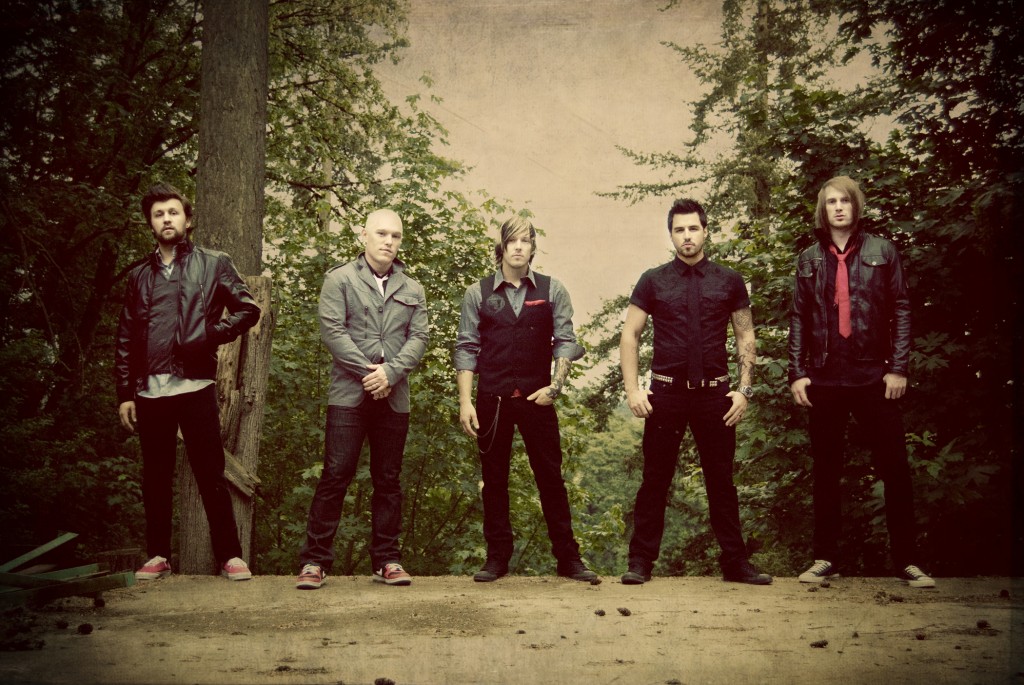 Wednesday, 9/25 Kutless: I don’t really follow Christian rock. However from hearing a few songs from the Portland natives and Tooth and Nail alum I really dig these guys. However, seeing a few of their live videos on YouTube, they really don’t play off as a typical Christian rock band. Yes they have many songs that are inspirational and positive, but they can they sure can rock! 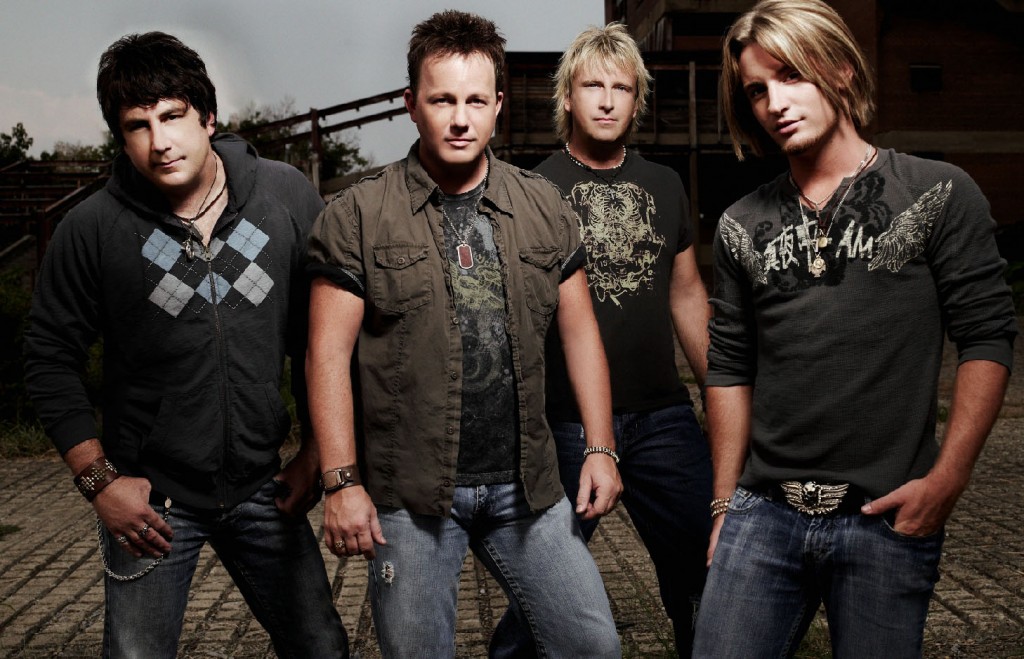 Thursday, 9/26 Lonestar: The band that was infamous for the one song I swear is played at EVERYONE’s wedding, or the song that I swear when I was a senior in high school every guy played for the one girl they wanted to ask out. If you don’t know what that song is, here you go! Yes, they had other singles such as Mr. Mom, but they will forever be remembered for that particular song. Be forewarned there may be slow dancing in the crowd. 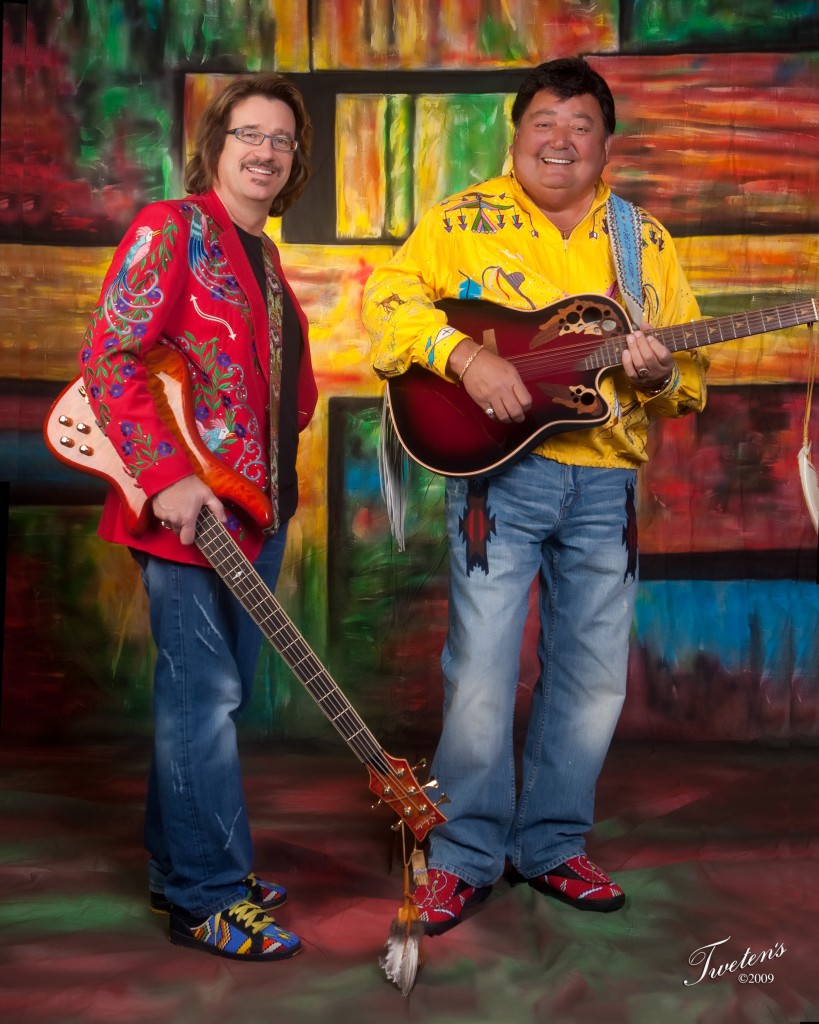 Friday, 9/27 Williams and Ree: No, this technically doesn’t classify as music. However, they do play songs in between their banter which I admit is pretty funny, especially their joke about ‘tramp stamps’. But they do know Yakima very well, and to be honest I’m surprised they haven’t made Yakima their permanent home.  Now that I think of it, how many times has “the white guy, and the indian” played the Central Washington State Fair. 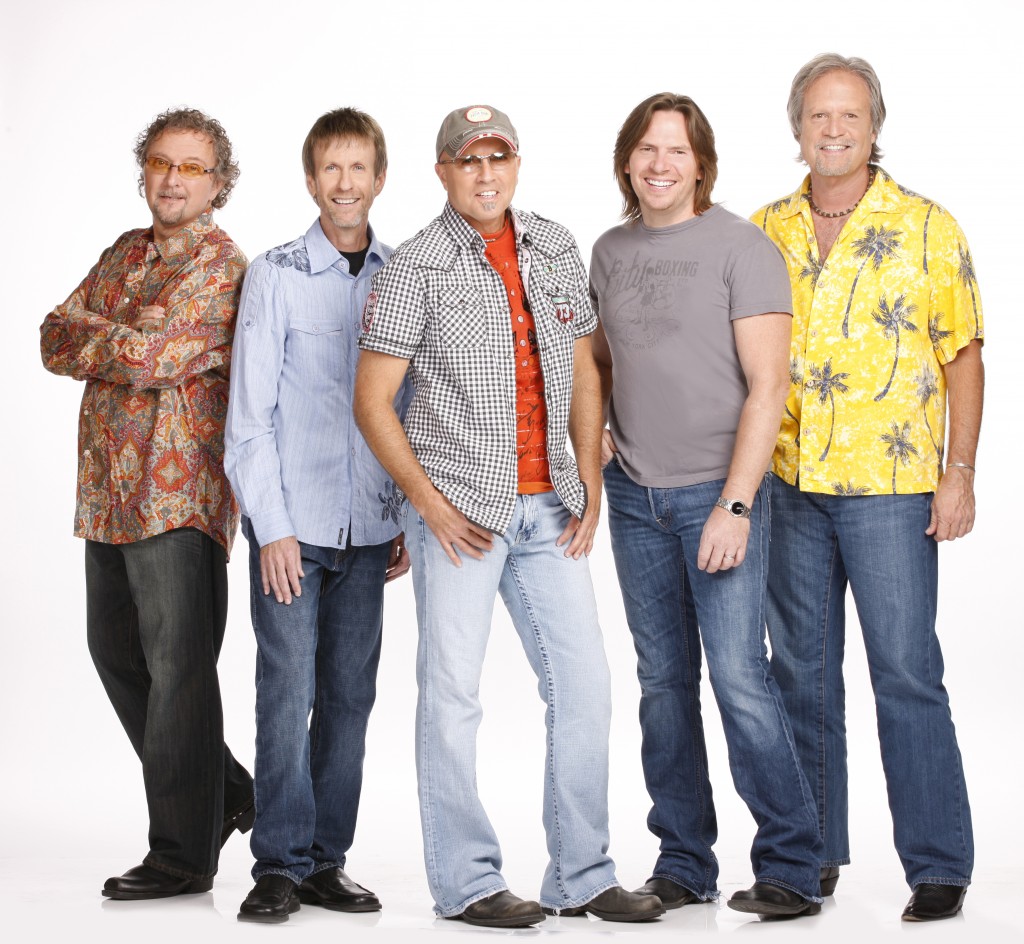 Saturday, 9/28 Sawyer Brown: The last time I heard a Sawyer Brown song was when I was 11, and was spending the summer in Seattle with my dad. He always had it on KMPS and sure enough something from Sawyer Brown would be playing. Mind you this was the early 90s.  Withs songs such as Some Girls Do, Thank God for You, and the greatness that is The Race is On, Sawyer Brown should be a fun show for those who want to remember Country music of the 90s.