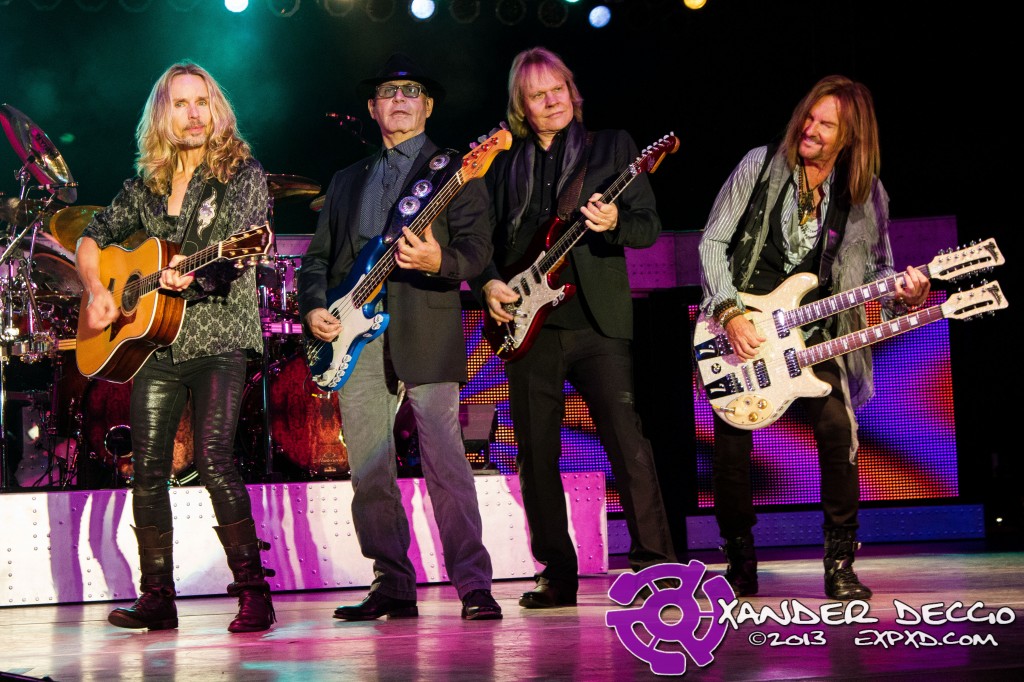 Classic Prog-Rock band Styx opened up this year’s Central Washington State Fair in Yakima, with a sold out show that one had to witness just to explain how epic it was. No Dennis DeYoung was not on board this time. However, bassist Chuck Panozzo, guitarist J.Y. Young, and lead guitarist and vocalist Tommy Shaw who have been with the band since the 70s were. In DeYoung’s spot was vocalist/keyboardist Lawrence Gowan, who sounded like DeYoung to the teeth! Fans young and old enjoyed a catalogue of many of their hits.

Styx kicked things off with Blue Collar Man, a classic off of their 1978 album Pieces of Eight to get the crowd pumped. They then played the titled track off of their 1977 album The Grand Illusion (which I still own on vinyl). Other songs included, classics such as Lady, Crystal Ball and everyone’s favorite which Gowan got the crowd revved up for Come Sail Away. They saved the best for last with Renegade during their only encore of the night.

For me I really enjoyed this show as it re-introduced me to a band that my dad used to listen to and one of the songs i remember vividly was Come Sail Away. Of course as I had mentioned earlier Come Sail Away reminds me of the pilot of the cult classic tv show (and wrongfully cancelled), Freaks and Geeks. However, it meant more to my wife as she grew up loving Styx and even mentioned to me that she was going to “marry Tommy Shaw.” Of course, she was in her teens when she said this, but just seeing her all excited while seeing Styx perform made my night. But, in the end, not only did it mean getting to shoot a band that I grew up with thanks to my dad, but spending time with my wife.

SMI Radio’s Greg Roth guest hosted on The Northwest Convergence Zone on NWCZ Radio this past Sunday and interviewed Styx drummer Todd Sucherman. You can listen to the interview here. 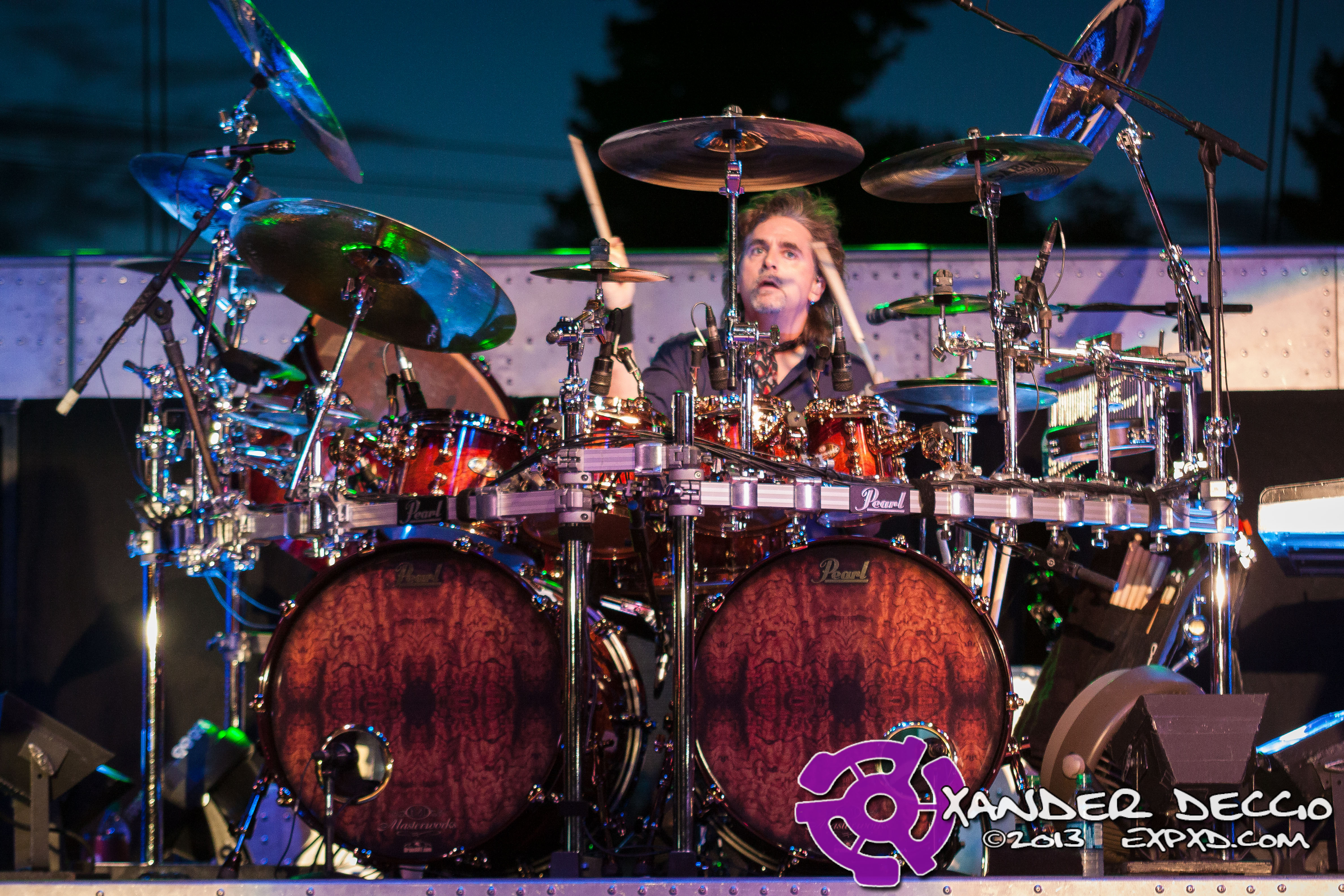