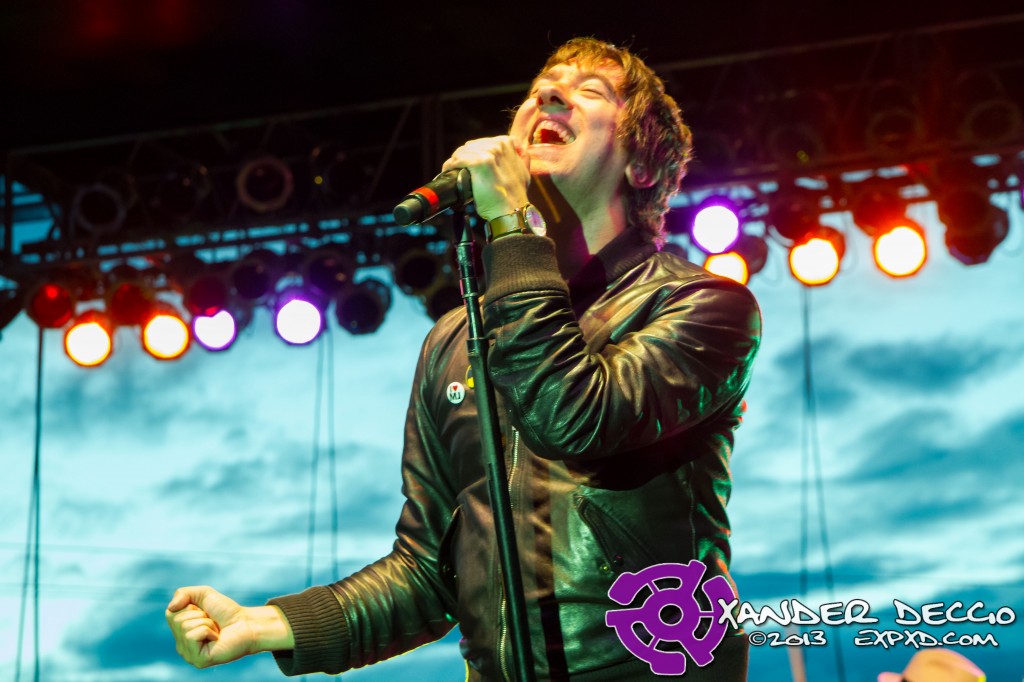 Chicago/Los Angeles based pop-punk outfit Plain White T’s performed last night at the Central Washington State Fair. The band didn’t disappoint their legion of fans by performing all of their hits such as the popular favorite Hey There Delilah and 1, 2, 3, 4.

Although the weather was kind of cold for a concert, that didn’t stop the fans who came from all over to see a one of a kind show that had to be seen. The band is currently on tour in support of their newest EP Should’ve Gone To Bed. Here is a photo recap of last night’s unforgettable show.