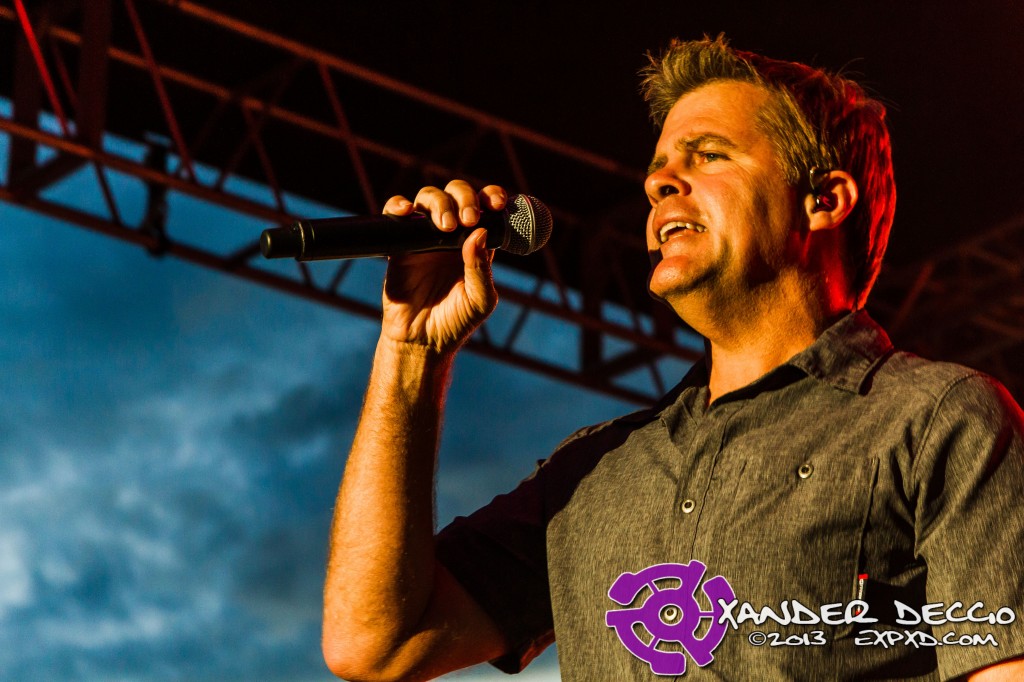 Infamous country band Lonestar performed to packed audience at this year’s Central Washington State Fair. The Nashville based band is currently celebrating it’s 20th anniversary with original vocalist Richie McDonald back in the group after departing in 2008. This isn’t the first time members of Lonestar have played Yakima. A few years ago they performed at The Seasons Performance Hall.

Lonestar treated it’s fans to a potpourri of their classic hits such as,  the upbeat What About Now, the tearful I’m Already There, their newest single Maybe Someday and of course ending things with the one song that everyone seems to have at their wedding or high school prom, Amazed. In between sets the band would banter with each other and even throw in history of the band. By the way, did you know John Rich from Big and Rich fame was the original bass player for Lonestar? Neither did I. 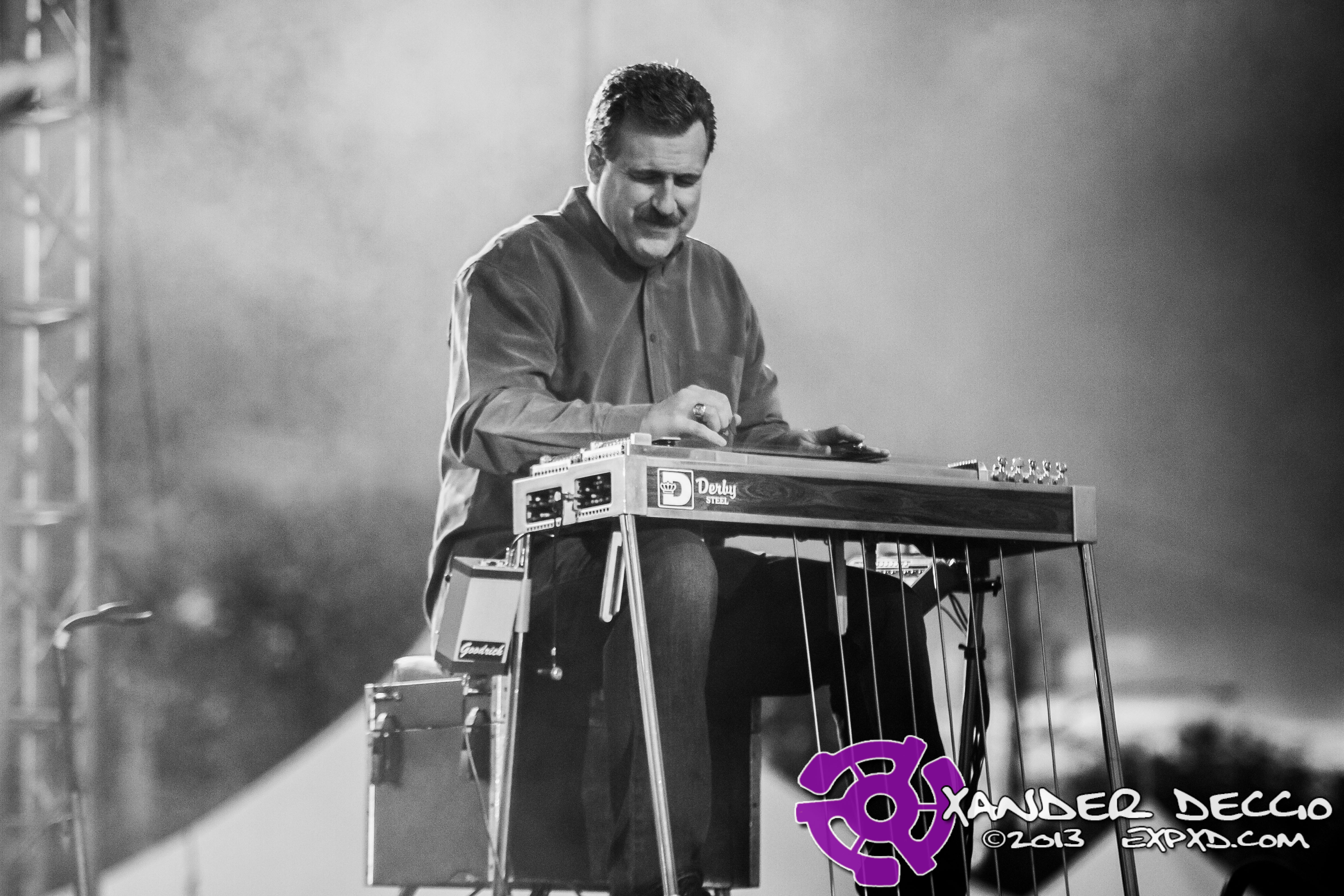 Xander is a veteran freelance photojournalist and writer. He has covered many top national and local artists for multiple local and national publications including SMI. On his spare time, he's either producing episodes of VNYLden, or tending to his vinyl collection.
Related ItemsCentral Washington State FairCountryCountry MusicCWSF2013LiveLive MusicLonestarMusicRichie McDonaldSeattle Music HappeningsWAXander DeccioYakima
← Previous Story Decibel Festival 2013: My Lorde that girl is good (Photos)
Next Story → Savages bring dark intensity to Neumos (Photos)