By Alex Crick on September 29, 2013@crickontour 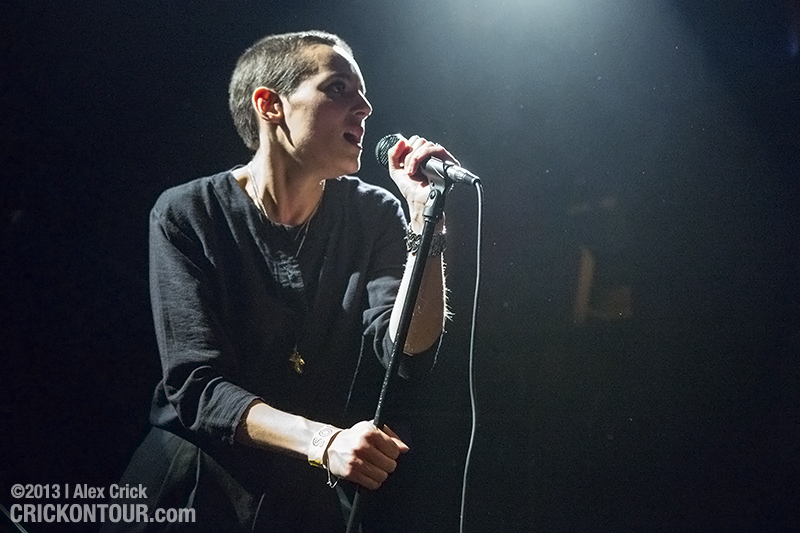 Savages front-woman Jenny Beth prowls the stage like a wild animal waiting to pounce on her pray. The London-based post-punk revival rock band invaded Seattle to deliver their intensely dark songs to an adoring crowd at Seattle’s Neumos last week (9/23).

The band is touring in support of their debut album, Silence Yourself, which reached number 19 in the UK Albums Chart in May 2013. This is savages first foray into the U.S. Market.

Photographer Alex Crick was on hand to capture the band in photos. 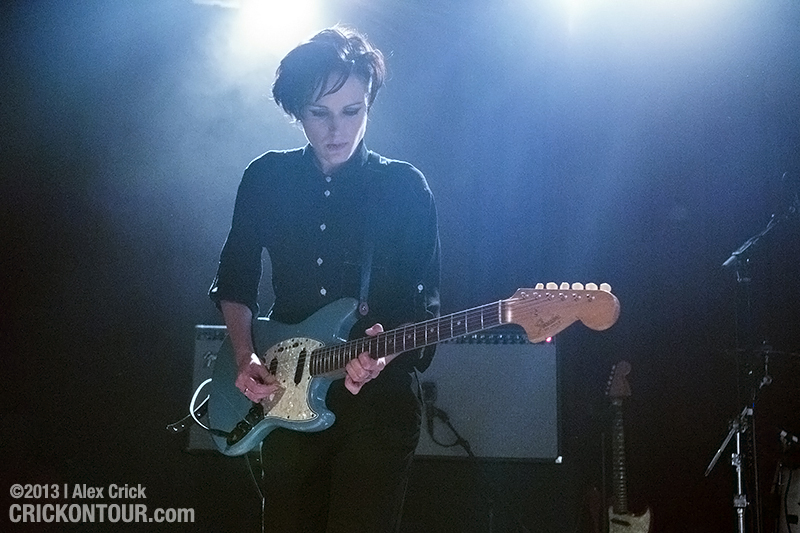 Alex Crick is a Seattle based freelance photographer specializing in music photography. His interest in photography began as a school project in the early-90′s, when he also attended many live music shows. Eventually, he combined these two interests by conveying the power and excitement of live music through the eye of the camera. Over the years, he’s traveled all over the country photographing live musical acts. You can find samples of his work in SPIN, Billboard, Esquire. View his work here
Related ItemsAlex CrickNeumosSavagesSeattle Music Happenings
← Previous Story CWSF 2013: Lonestar Leaves People Amazed
Next Story → CWSF 2013: Sawyer Brown ‘Blows Away’ The Crowd (Photos)