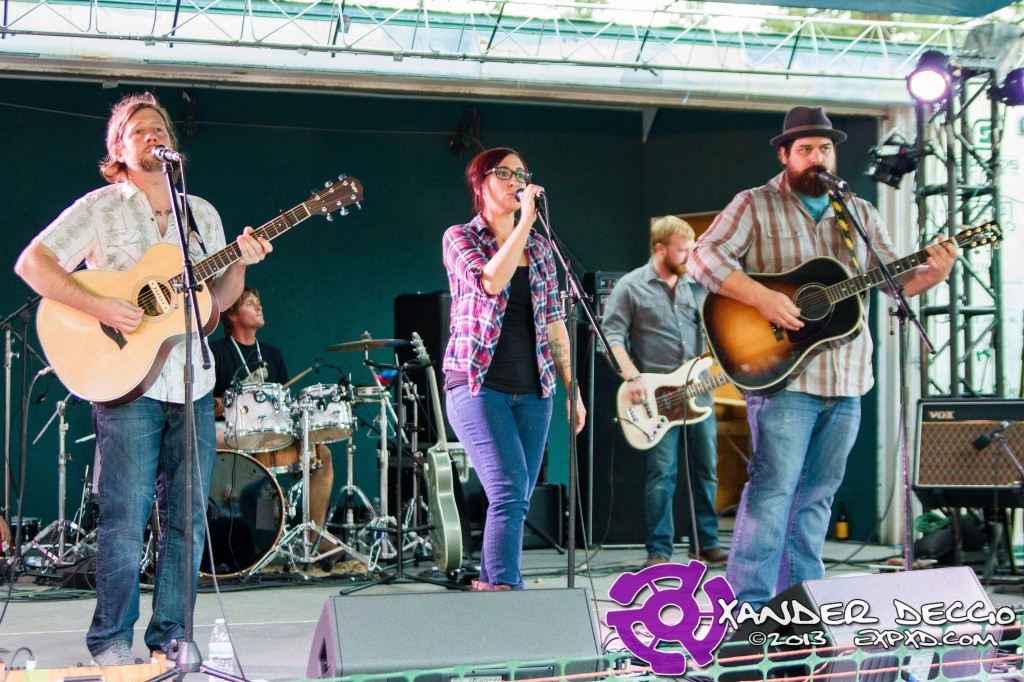 This year’s Chinook Fest not only was sold out, but also went off with a huge bang! Being there were so many bands to shoot, I wanted to focus on one band from each day that really impressed me. For day 1, it was none other than Yakima based roots rock/indie band Not Amy. Many people are probably not familiar with this band, but they should be! Reason being, Not Amy has a unique sound to them that you won’t find anywhere. If I had to describe them, they would be a mix of roots-rock meets alternative infused with that indie sound you probably never heard of before. Lead vocalists Navid Eliot and Jennifer Borst (who also have a side project Planes on Paper) along with Lead guitarist and vocalist Chad Bault (of Train Go Sorry) have that passion you wont find in any other band today. In matter of fact, I have never seen band have so much fun on stage when they are performing. It’s like they’re jamming out in their basement and we have the opportunity to sit in and enjoy the show.

The band also recently released their first EP Walking Shoes after successfully funding it through Kickstarter and recording it at London Bridge Studio in Seattle. If you haven’t had the chance to check these guys out, I HIGHLY suggest doing so! 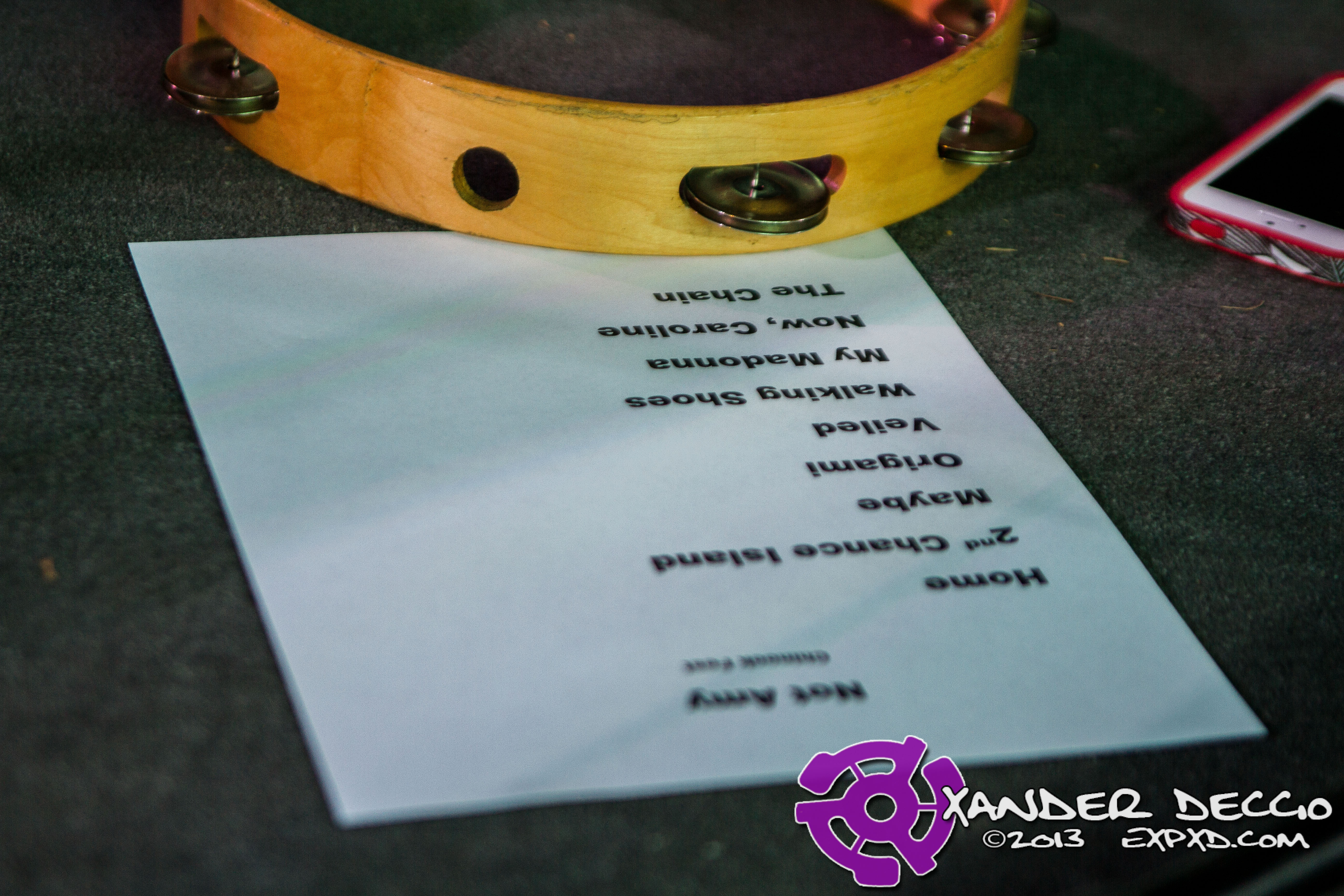