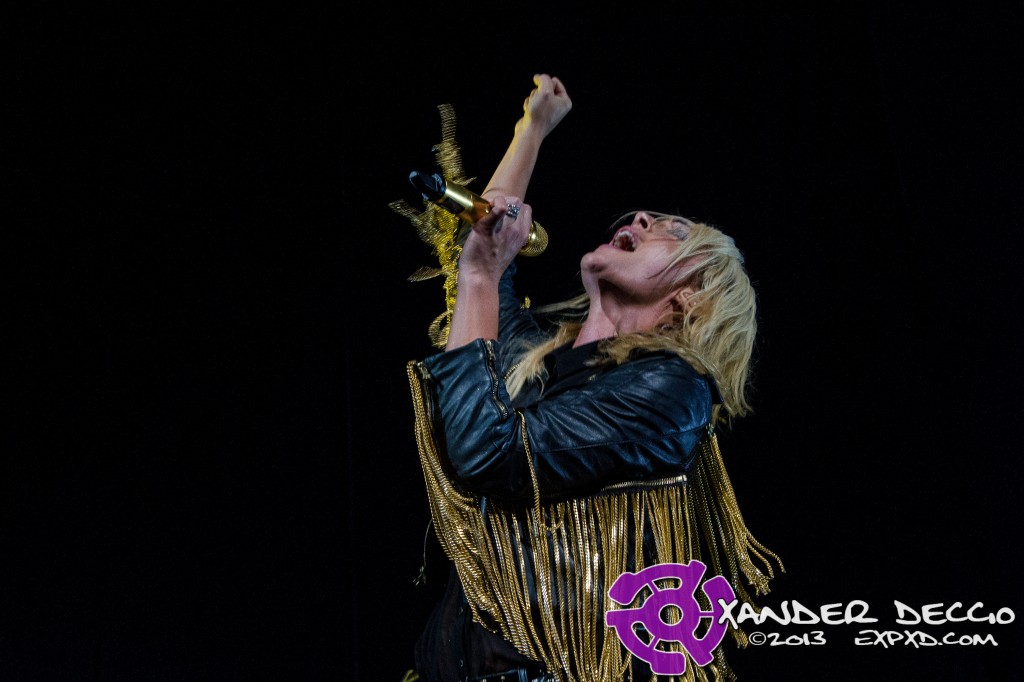 Toronto based Alt-Rock group Metric made it’s return to KeyArena with a memorable performance. The band had played last year’s sold out Deck The Hall Ball, and had also played 2009’s Deck, as well as an appearance on the main-stage at last years Sasquatch! Music Festival. This time, they were the supporting act for pop punk act Paramore. I will say this once, and I will say it again, Metric gets better and better with each live show. They have this aura about them that is hard to explain, but once you get sucked in, it’s very hard to get away from it.

Emily Haines vocals are not only haunting, but enjoyable. The band performed many of their hits including Help, I’m Alive, Gold, Guns, Girls, and Youth without Youth. 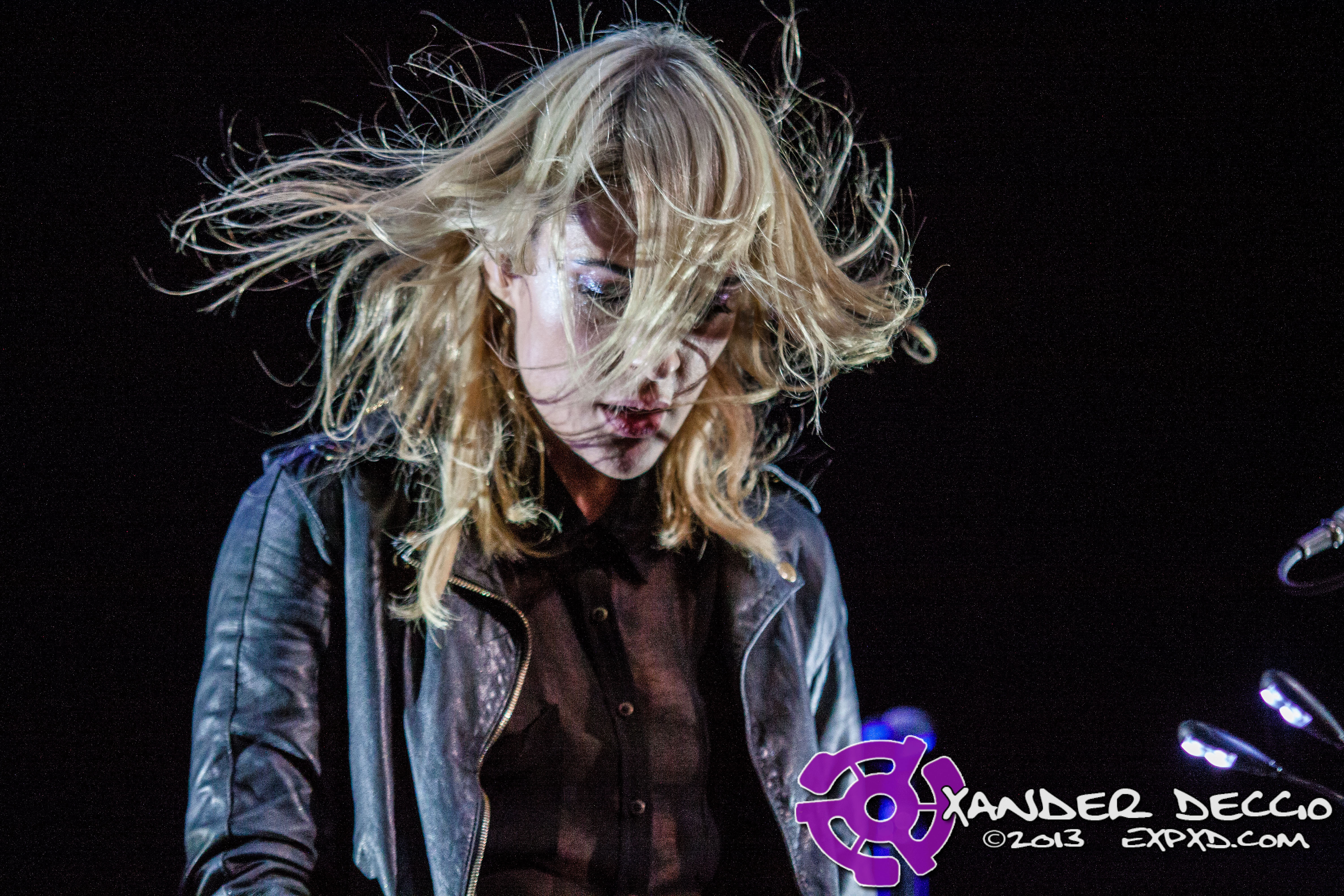