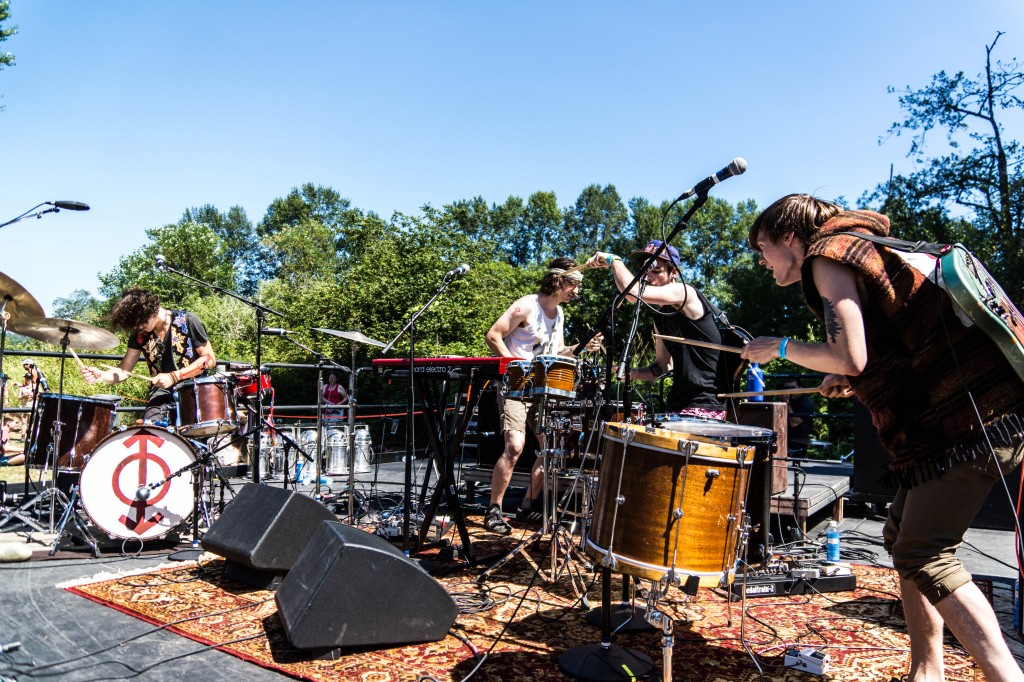 XTC, Adam and The Ants and Modest Mouse had a baby and they named it Kithkin. This brilliant quartet is more than just a band, they are truly a Tribe. This percussive and highly rhythmic outfit posess strong chops and produce and eclectic blend of afro-beat, rock and more. The band wowed audiences this past summer with powerful performances at Timber! Outdoor Music Festival  and Bumbershoot 2013. The band did Cascadia proud this past week by performing at the Iceland Airwaves Music Festival.

On this week’s episode of SMI Radio, I chat the group about their unique sound, influences and inspirations. You will also hear selected cuts from this brilliant group of artists. 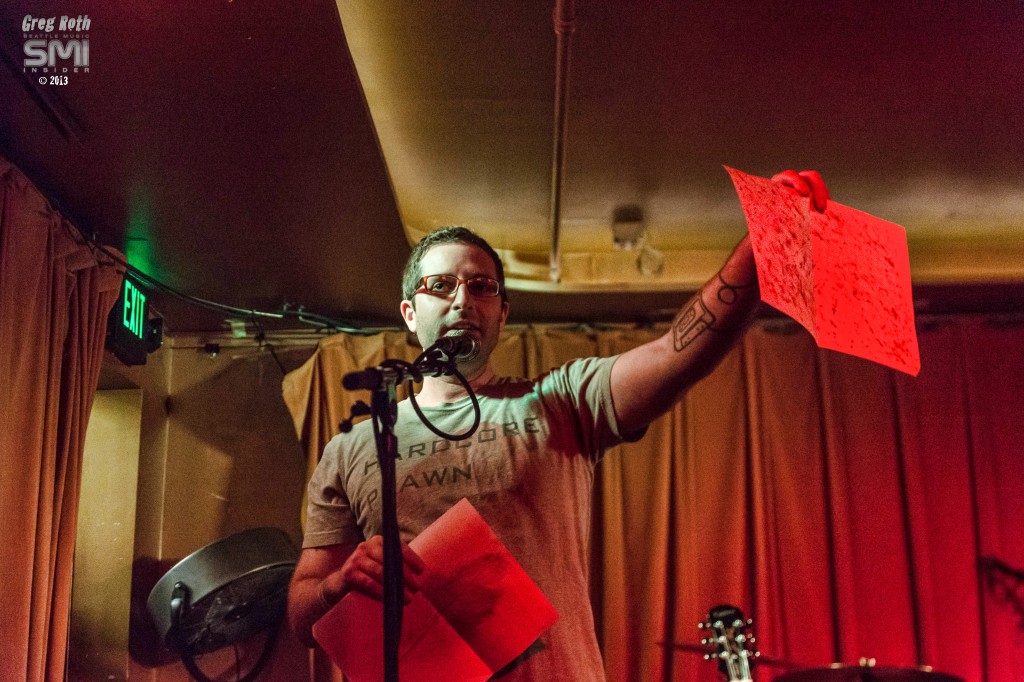 In the second half of the show we feature two terrestrial radio pros. Not only is Sean De Tore an assistant producer of the Ron and Don Show, on KIRO Radio. He is also a passionate music journalist and colleague. Sean has been hosting his Mixtape podcast for over 4 years.

The Mixtape features some stellar Northwest music talent of all genres. This past summer, Sean hosted his very first Mixtape “Live” at Barboza in Capitol Hill. Headlining the bill that night was The Glass Notes, who delivered a rousing and gritty performance that night. Sean shares his thoughts on the local music scene and more. 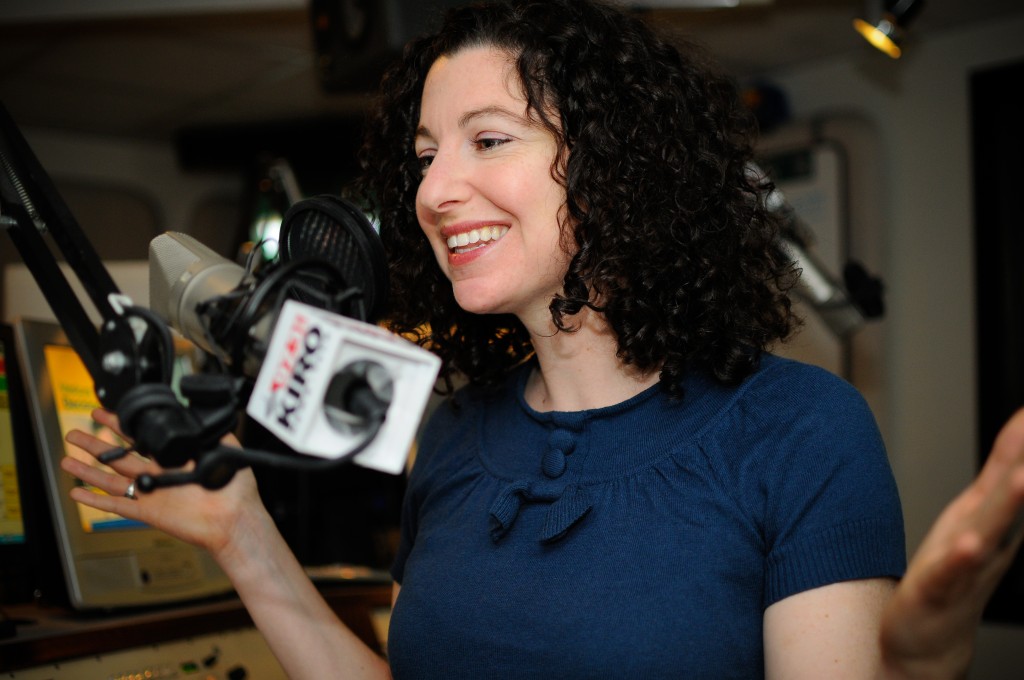 Rachel Belle is a talented, irreverent and entertaining radio Host at KIRO. She also has a real passion for music.

Rachel shares her thoughts about some of her favorite artists and the continued growth of the Seattle music scene, and the variety of genres represented throughout the region.

Her fun and provocative feature, Ring My Belle can be heard on KIRO daily and on weekends. Her show is also available via podcast right here.

In addition to some interesting conversation you will also here selected tracks from The Glass Notes  and Nicki Bluhm and The Gramblers. (You can hear the SMI Radio interview with Nicki here.)

Not only is he a multi-media journalist, he is also an accomplished musician. He is the founder of SMI and drives the creative look, feel and branding for the publication. His years of writing, arranging, and performing live music in a variety of genres inform his ability to communicate the message and the mechanics of music. Roth’s work on SMI reflects his philosophy that music is the universal language, and builds community. He believes it has the power to unite people of every race, religion, gender, and persuasion.
Related ItemsArtist InterviewsGreg RothKithkinRachel BelleRing My BelleSean DeToreSeattle Music HappeningsSMI RadioThe Mix TapeTimber! Outdoor Music Festval
← Previous Story Vicci Martinez Packs The Seasons Performance Hall In Yakima (PHOTOS)
Next Story → Iron and Wine soars high at The Paramount (Photos)