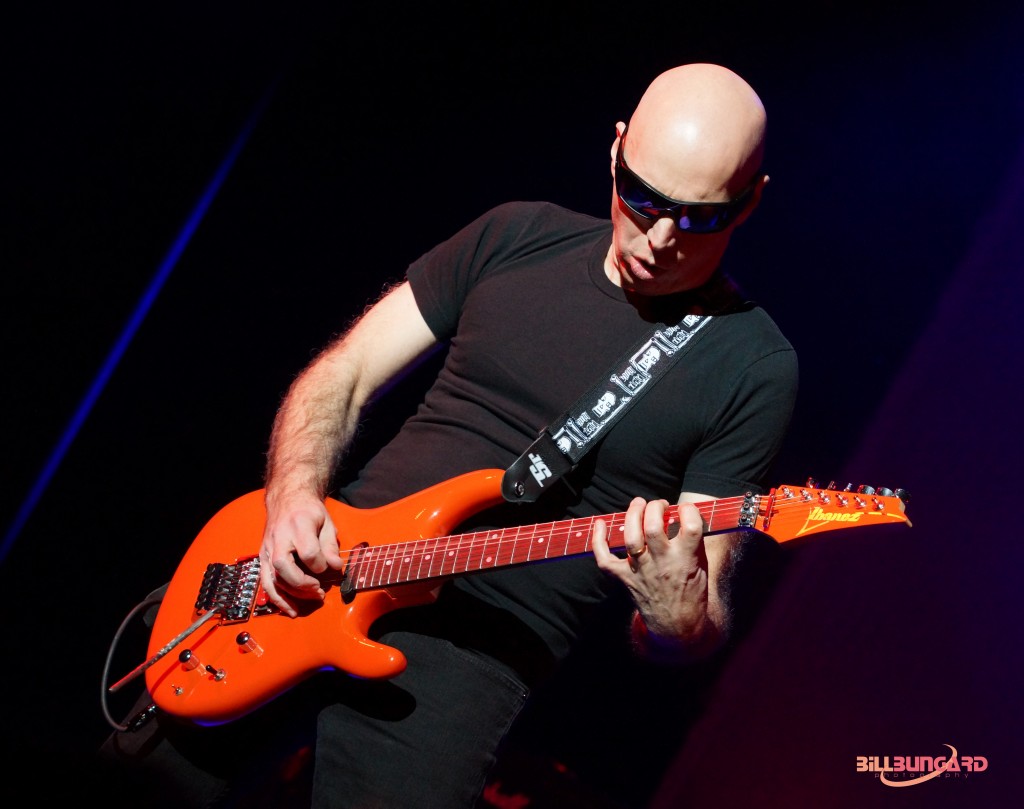 When it comes to rock guitar, Joe Satriani and Vernon Reid of Living Colour have been and will be on the top of the electric six string food chain for years.

Two of the heaviest guitar slingers around strolled into town a few weeks back and shot up the Paramount Theater with their stunning guitar pyrotechnics.

SMI Photographer Bill Bungard was there and captured some wonderful shots which you can see below.

Satriani was in town in June 2012 to play a show with the rock supergroup Chickenfoot. Read all about it by clicking the link below.

LIVE REVIEW: CHICKENFOOT WANTS TO PARTY. DO YOU?

Reid was in town last year with performing with another jazz/rock/fusion supergroup  Spectrum Road at Dimitrous Jazz Alley. 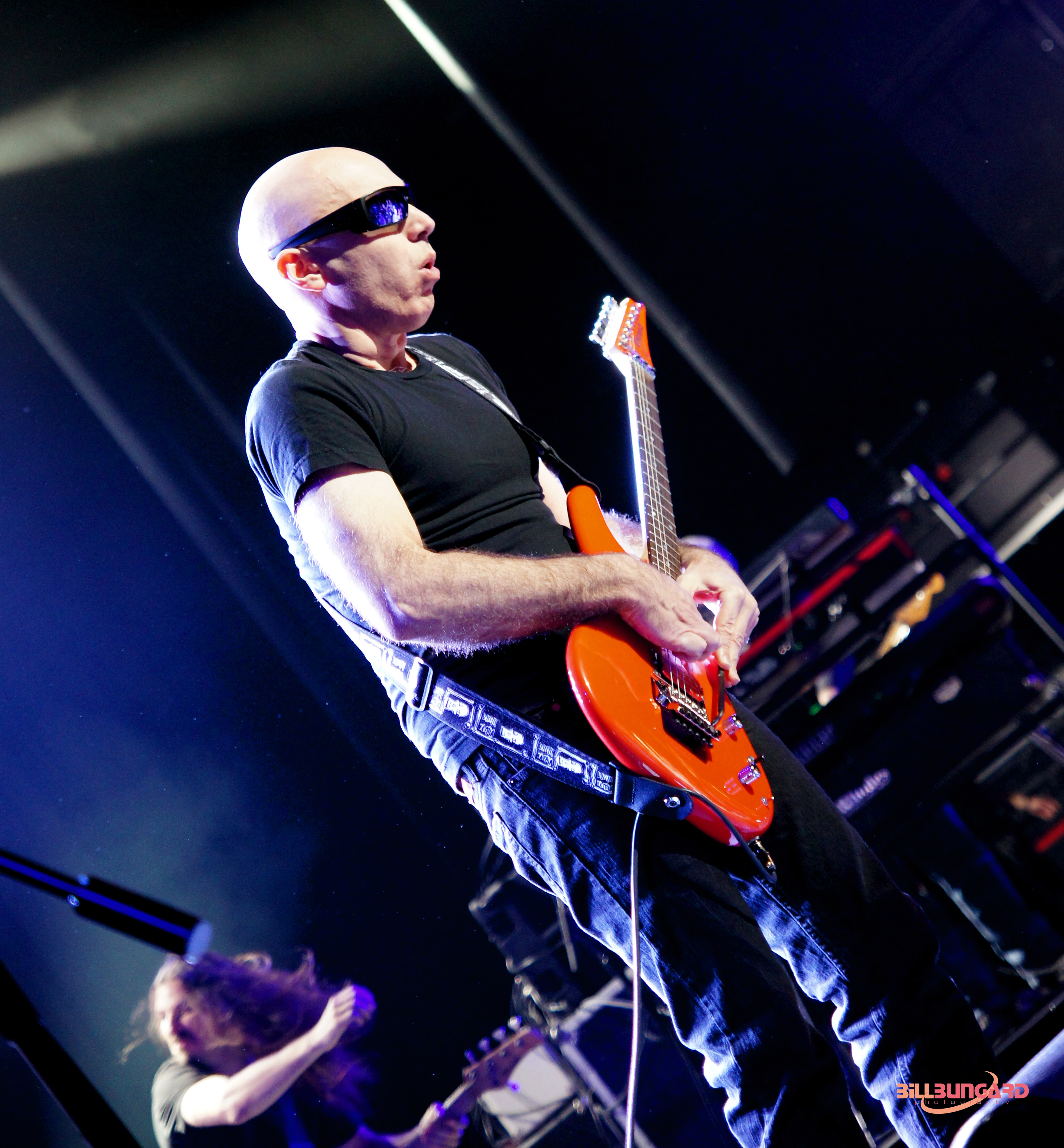 Not only is he a multi-media journalist, he is also an accomplished musician. He is the founder of SMI and drives the creative look, feel and branding for the publication. His years of writing, arranging, and performing live music in a variety of genres inform his ability to communicate the message and the mechanics of music. Roth’s work on SMI reflects his philosophy that music is the universal language, and builds community. He believes it has the power to unite people of every race, religion, gender, and persuasion.
Related ItemsBill BungardChickenfootDimitrious Jazz AlleyJoe SatrianiLiving ColourParamount TheaterSeattle Music HappeningsSpectrum RoadVernon Reid
← Previous Story Iron and Wine soars high at The Paramount (Photos)
Next Story → Empire of the Sun…An electronic dance pop rock spectacle (Photos)