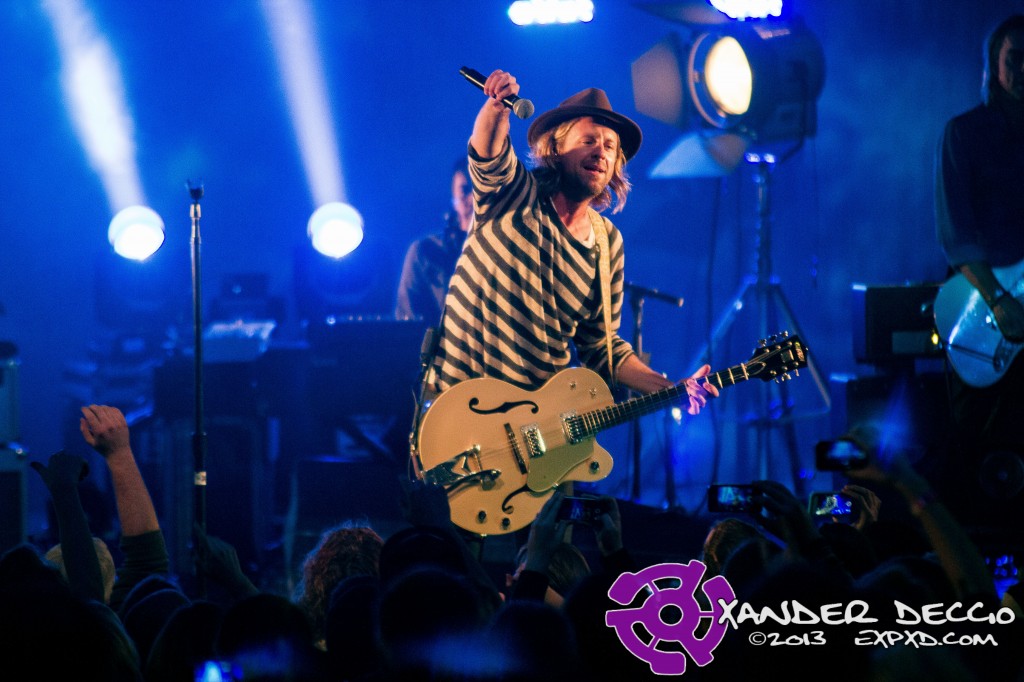 When you think of surf films, what comes to mind? Many say The Endless Summer films, or the cult classic that is Big Wednesday… Or if you want really want to add it, then you could include the Swayze / Reeves opus that is Point Break. Yes, I know that one doesn’t classify as a “surf film” but many people consider it one. Did i mention I ate the infamous Point Break restaurant in San Diego once? So with that being said, San Diego Alternative Rock band Switchfoot made a stop at the historic Capitol Theatre in the heart of downtown Yakima last night. Now, you would probably think “oh just another rock show.” However, this was not just any other show, and this brings up my point from the question I asked earlier. You see Switchfoot decided to make a surf film… However this isn’t your normal surf film like that of The Endless Summer.

Their film entitled;  Fading West which follows the band on  locations such as Australia, New Zealand and South Africa as it starts out as a tour. But for the band their passion of surfing is what keeps them together as a band, as they deal with the trials and tribulations that is life. Take for instance they experience playing Australia’s infamous Sound Wave festival, only to feel like the odd duck in a festival full of metal bands, and fans unfamiliar with Switchfoot. The tour is cut short when lead singer Jon Foreman receives devastating news and has to leave his band members to tend to his family. Throughout the film you get to feel what the band members experience in life and also share their love for surfing.

After they showed the film, Switchfoot came out to perform to a packed audience of all ages that had everyone enjoying them. I had heard that a few days prior, they sold out Seattle’s Moore Theatre.  I can tell you this, Switchfoot is one of those bands you must see live! The way they connect with their fans is something that isn’t seen at many concerts and their passion of music and even surfing is one of those that you must experience to understand the beauty that is Swtichfoot.

The band also has a new album due out on December 10th that coincides with the title of their film. 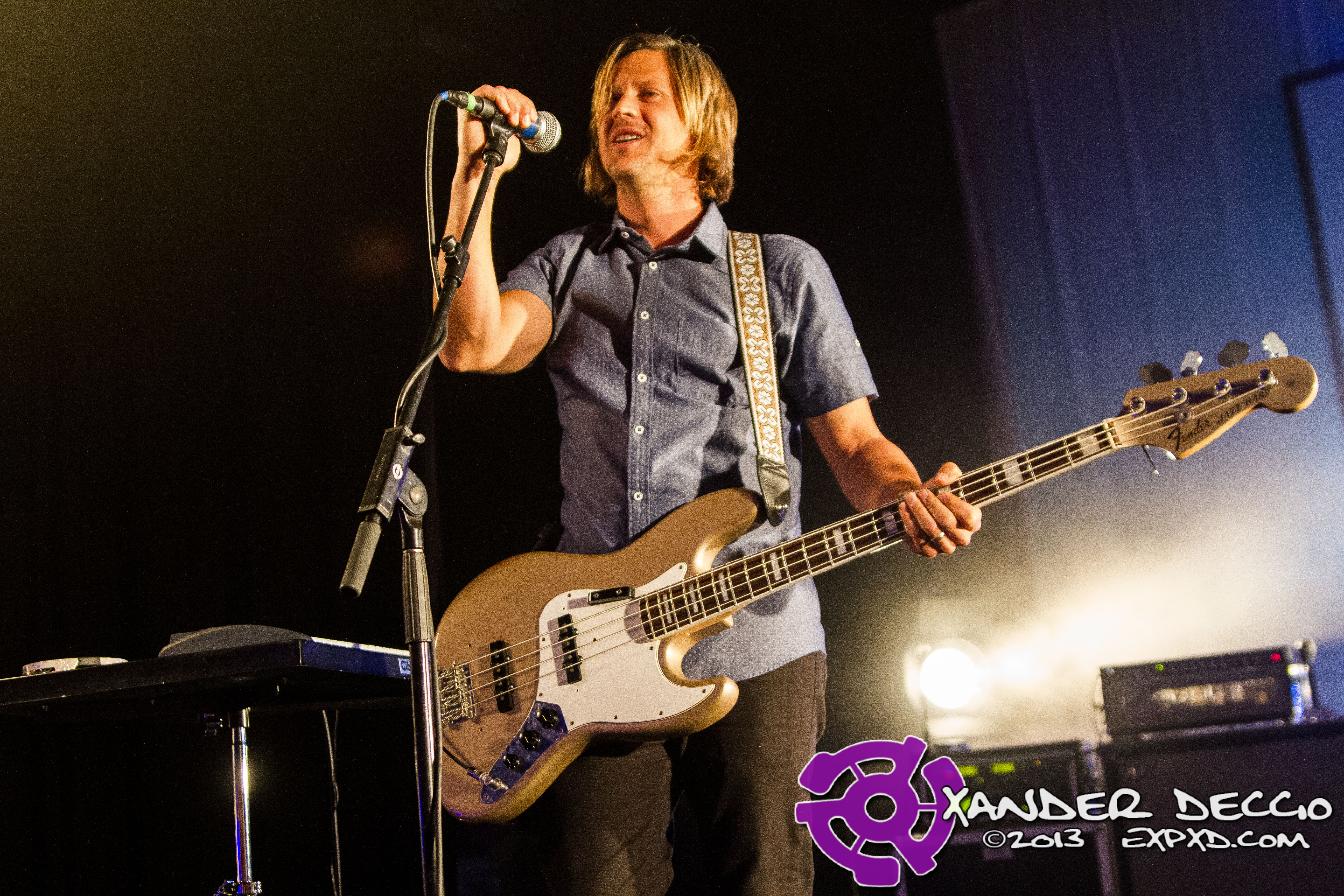 Xander is a veteran freelance photojournalist and writer. He has covered many top national and local artists for multiple local and national publications including SMI. On his spare time, he's either producing episodes of VNYLden, or tending to his vinyl collection.
Related ItemsAlternative RockDowntown YakimaEXPXDFading WestLiveLive MusicMusicMusic FilmsPhotographyPhotosRockumentarySeattle Music HappeningsSwitchfootThe Capitol TheatreWAXander DeccioYakima
← Previous Story SMI Radio Ep. 95 On Demand: Christian Zucconi of Grouplove and Robert DeLong
Next Story → Blitzen Trapper: A bowshot to the heart at the Neptune Theater (PHOTOS)