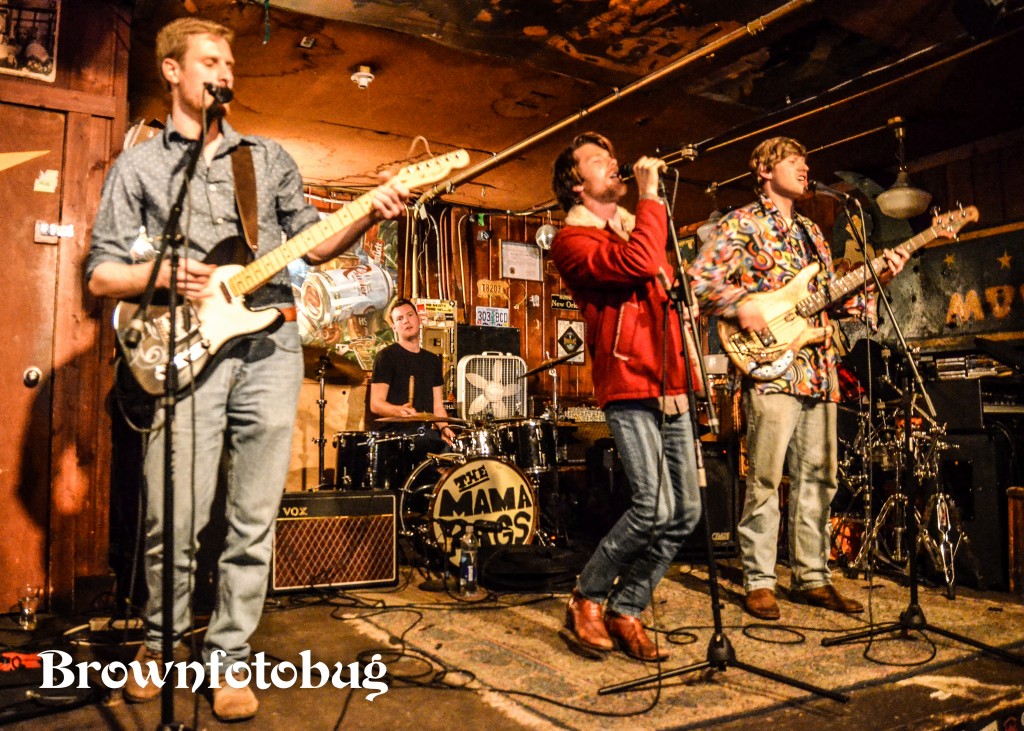 Last week I was pointed in the direction of the University District’s Blue Moon Tavern for a show. A few locals boys known as The Mama Rags were set to play on Friday night. I had seen them play in Fremont before and I was impressed. They were an exciting show–one drunk fan even made sure to show his appreciation by hollering during most silences. With that sort of endorsement, I couldn’t afford to miss the upcoming gig.

By the time I got to the bar, the four band members were already chatting at the bar. They seemed at-ease. The drummer, Ian Cunningham, who I recognized, clued me in on some new vocal harmonies they’d been working on. I wasn’t sure what he had in mind, but he seemed pretty sure that it was a solid addition to the music. I nodded and watched them take the stage.

To get an idea of their sound, grab a blender. Toss in classic Creedence Clearwater Revival, On the Beach-era Neil Young, raw Band, and roadhouse cookers. Pour in unpasteurized milk and set to “Stir”. It’s a halfway nostalgic noise they make, and it somehow sounds familiar. I chalk it up to great songwriting, but it’s at least, if not more so, a tribute to how good the four of them sound together.

Individually they have prolific talent, no question. But together they’re a well-oiled contraption. One fan in the audience put it best: “If these guys don’t get signed soon, something’s off.” By the looks of the dancing girls at the front, they seemed to agree.

The Rags rumbled on through their set. And they did it with a John Wayne saunter, like they were saying, “This ain’t my first rodeo, pilgrim.” And for an unsigned act, that sort of confidence is hard to fake.

But like I said, the musicians are damn talented. Lead singer TJ Kelly howls a hell of a tune and–arguably a harder task–he manages to avoid looking lost during instrumental breaks. A tip of the cap, sir. And did I mention the drummer can sing and play (think more Levon Helm and less Phil Collins). Now that’s tough–something akin to disarming a bomb while on a tightrope or, better still, rubbing your tummy while patting your head.

Guitarist Colin Moen holds down the high end of the audio-scape well. He does the tremoloed arpeggio stuff but can scream bluesy solos when they let him loose–all with a great sense of melody. And those new vocal harmonies? They were delivered, partly, by bassist Peter Booker–a college kid sporting a psychadelic button-up. His energy was a good thing, and it showed when he shared the lead mic for Oohs and Aahs during songs like “Change You”.

This show had almost no downside. The venue was cozy and intimate, the crowd practically pulsed to every beat, and best of all, the band sounded better, tighter, more confident than they had during their Fremont show. I laughed when I thought of the hollering Fremont fan. He would’ve loved this show, and he would’ve hollered even louder during the silences–except that there were no silences this time around. 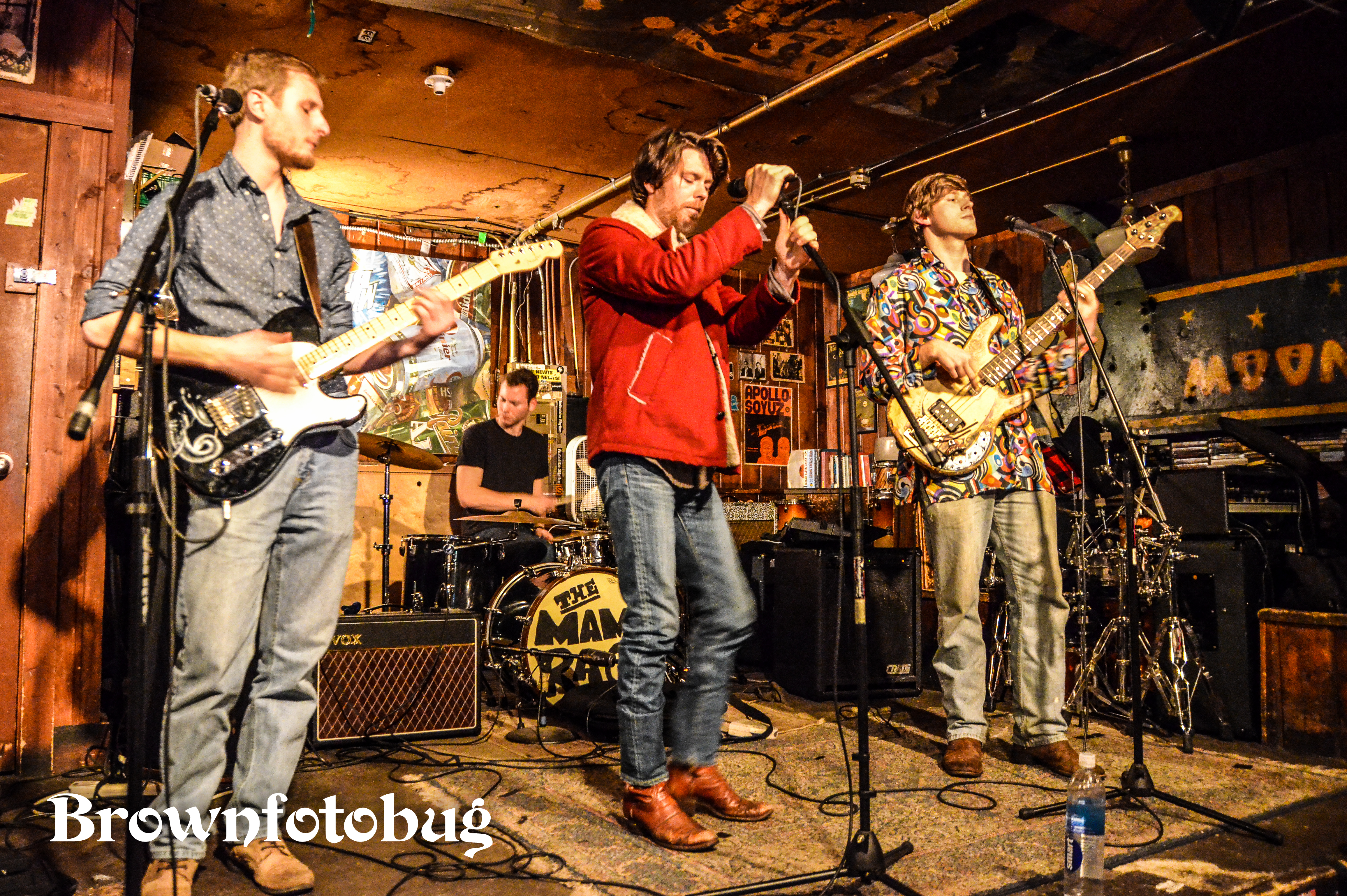 Not only is he a multi-media journalist, he is also an accomplished musician. He is the founder of SMI and drives the creative look, feel and branding for the publication. His years of writing, arranging, and performing live music in a variety of genres inform his ability to communicate the message and the mechanics of music. Roth’s work on SMI reflects his philosophy that music is the universal language, and builds community. He believes it has the power to unite people of every race, religion, gender, and persuasion.
Related ItemsArllene BrownBilly VallentineSeattle Music HappeningsThe Mama Rags
← Previous Story Shelby Earl and Planes on Paper Hauntingly Serenade The Seasons Performance Hall (PHOTOS)
Next Story → SMI New Music Preview: Glen Hansard – ‘Drive All Night’ EP