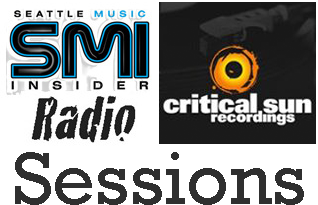 Roth speaks to Hopkins about his music career, his forthcoming record and his appearance at Flights Pub in Everett, Washington taking place tonight, Saturday, December 14th. Rock and Roll Hall of Famer Roger Fisher will be making an appearance as well.

You will also hear some exclusive, acoustic live tracks recorded during the interview at the Critical Sun Radio Studio in Seattle.

With 2 national victories for composition and showmanship excellence, along with years of intense study of guitar technique, songwriting and vocal masters to his credit, Pete Hopkins is a mystical force in the realm of music creation 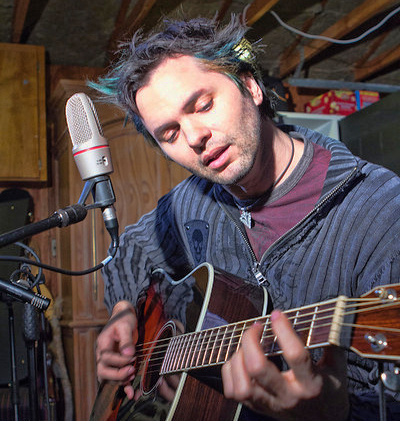 Originally influenced by rock/fusion virtuoso’s Joe Satriani, Steve Vai and Kirk Hammett, Pete eventually moved to the more exotic phrasing characteristics of artists like Yngwie Malmsteen, Marty Friedman and Al Di Meola.  Over time this led to genre studies of jazz, funk, r&b and created within Mr. Hopkins a signature writing style that has no equal in any genre of music.  Pete Hopkins is simply… Himself!

Pete’s current music – an interaction describing a love affair with jazz, the emotion to create great melodies topped off with memorable hooks , his flair for the intellectual is something to behold not only once, but again and again!  These songs are timeless and forever, yet in the now-today!  In this experience one may find themselves feeling the music instead of simply being an observer, and this characteristic presents itself superbly during his live performances.

Not only is he a multi-media journalist, he is also an accomplished musician. He is the founder of SMI and drives the creative look, feel and branding for the publication. His years of writing, arranging, and performing live music in a variety of genres inform his ability to communicate the message and the mechanics of music. Roth’s work on SMI reflects his philosophy that music is the universal language, and builds community. He believes it has the power to unite people of every race, religion, gender, and persuasion.
Related ItemsCritical Sun RadioCritical Sun RecordingsGreg RothPete HopkinsRoger FisherSeattle Music HappeningsSMI Radio
← Previous Story Mackie’s back in town… Macklemore & Ryan Lewis party at ‘The Key’ (Photos)
Next Story → Marco Collins gives Seattle two nights of beautiful music for Christmas