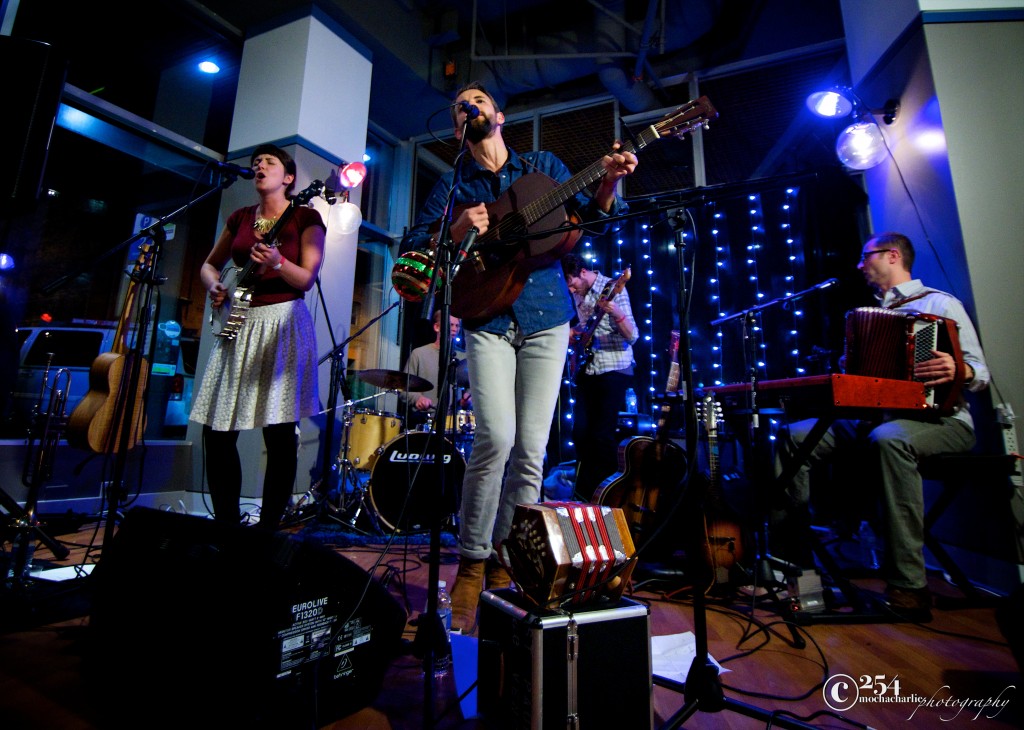 Each set performed was an exquisite display of musical virtuosity coupled with delicious vocal melodies and harmonies. The music artistry delighted and awed the packed house.

Austin Hartley – Leonard has quite a musical pedigree. He has performed with the likes of Greg Laswell, Lenka, and Ingrid Michaelson. Broken Anchor received funding for their debut CD via PledgeMusic.

St. Paul de Vence launched their Kickstarter Campaign. The campaign ends in a few days but if you pledge by 2:00pm today (12/19), your pledge will be matched.

Seattle Living Room / Seattle Secret shows have some great things coming up in 2014. To see what is on tap for the new year and to get on the list, go here.

Not only is he a multi-media journalist, he is also an accomplished musician. He is the founder of SMI and drives the creative look, feel and branding for the publication. His years of writing, arranging, and performing live music in a variety of genres inform his ability to communicate the message and the mechanics of music. Roth’s work on SMI reflects his philosophy that music is the universal language, and builds community. He believes it has the power to unite people of every race, religion, gender, and persuasion.
Related ItemsAustin Hartley LeonardBroken AnchorGreg Roth JosephSeattle Living Room ShowsSeattle Music HappeningsSeattle Secret ShowsSt. Paul de Vence
← Previous Story Marco Collins gives Seattle two nights of beautiful music for Christmas
Next Story → SMI Music Preview: Planes On Paper – The East End Session EP