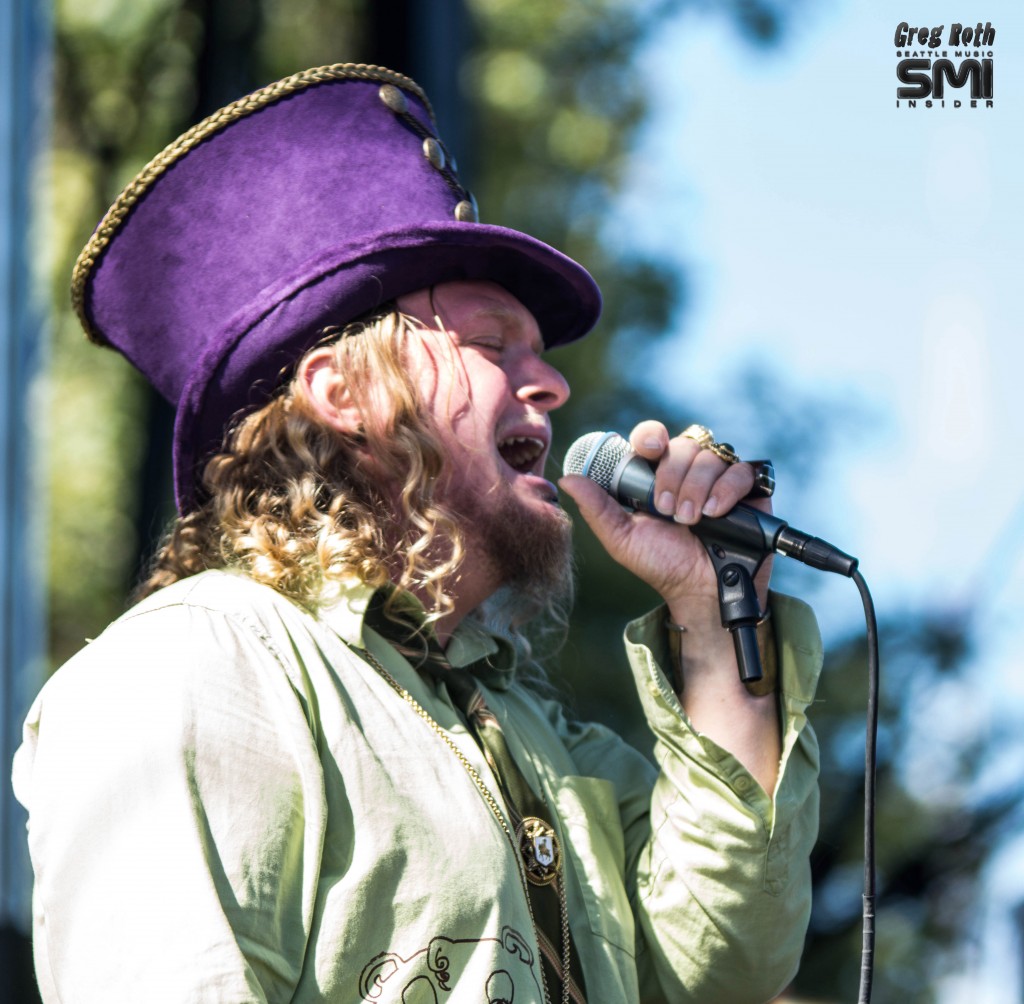 SMI Radio kicks off 2014 with a brand new episode featuring two returning friends of the show.

When SMI Radio launched in April of 2010 our very first musical guest was Joe Simpson AKA Eldridge Gravy from Eldridge Gravy and The Court Supreme. To say I dig this outfit would be a complete understatement.

The band released their most recent record, Gravy’s In Your Area last month. I catch up with Joe to talk about the band’s new disc, some of the personal changes in the group and we spin some selected tracks from the new release.

In the second half of the show, I welcome back Artist Home’s Kevin Sur. Kevin and his crew are responsible for staging some incredible Northwest music festivals. Last year Artist 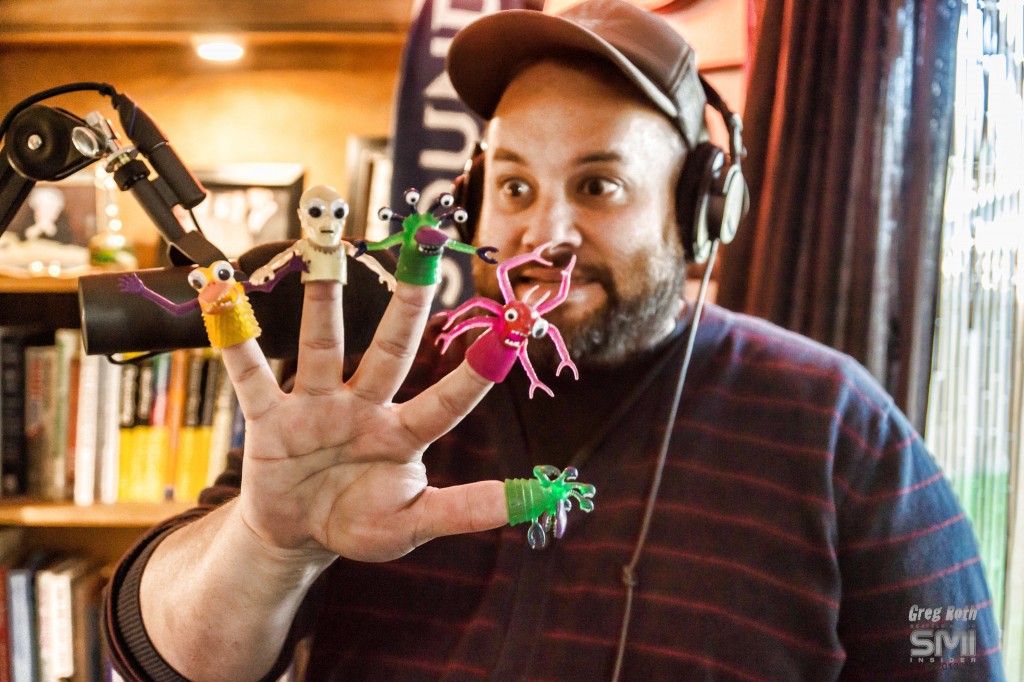 Home launched the very first annual Timber! Outdoor Music Festival. It was so successful that he is bringing it back an expanded version taking place this summer.

You don’t have to wait for the summer sun to enjoy some great music in a festival setting. Artist Home will present the very first Timberrr! Winter Music Festival which will take place later this month (1/10 – 1/11) in beautiful Leavenworth, Washington.

Kevin and I chat this unique music event and the participating artists such as Hey Marseilles, Telekenisis, The Moondoggies, Radiation City and a lot more. (For the complete lineup go here.)

We also share some music from Timberrr! artists as well.

There are still a few tickets left for this great event. To purchase tickets or find out more about Timberrr! Outdoor Music Festival visit the Facebook Page. 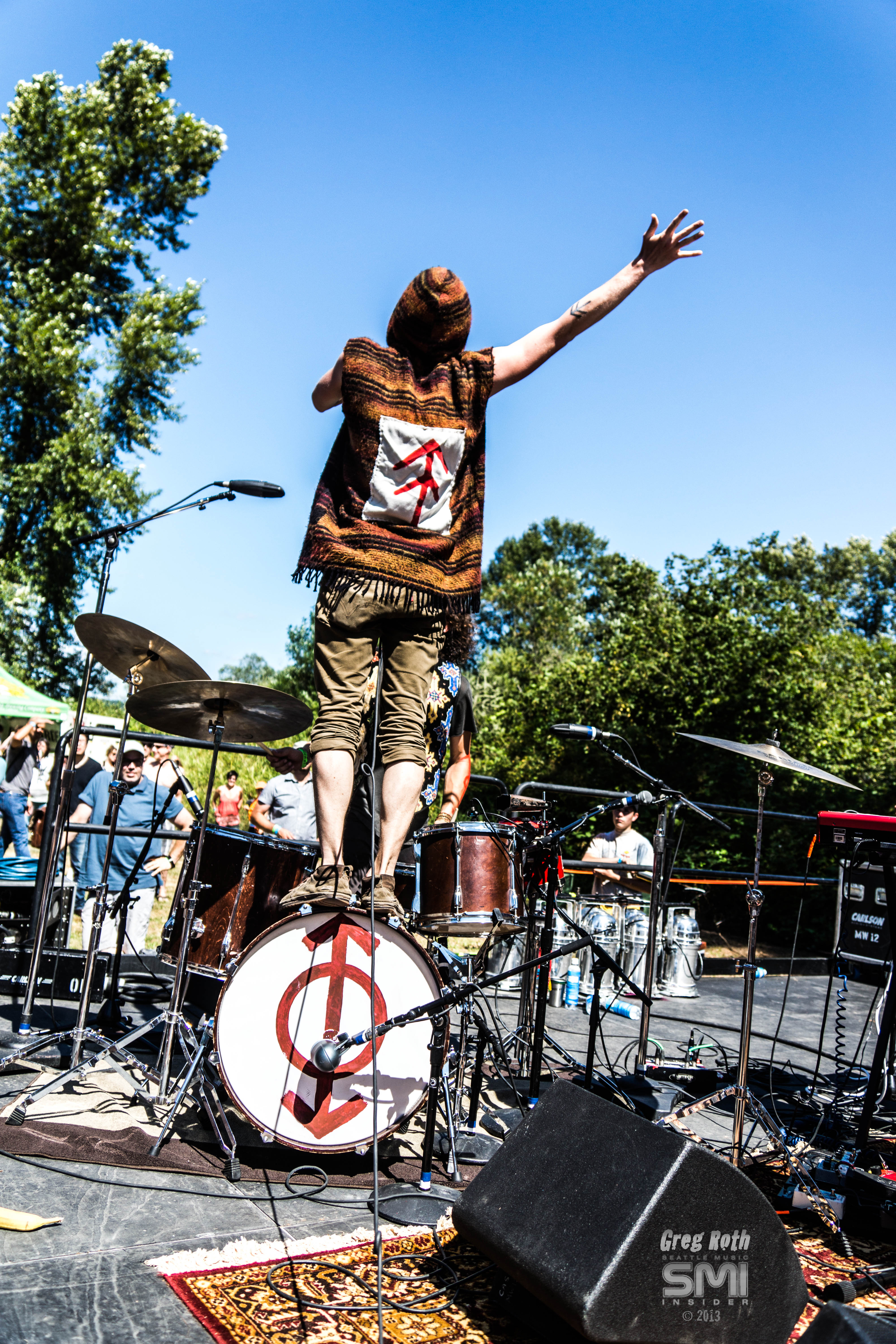 Not only is he a multi-media journalist, he is also an accomplished musician. He is the founder of SMI and drives the creative look, feel and branding for the publication. His years of writing, arranging, and performing live music in a variety of genres inform his ability to communicate the message and the mechanics of music. Roth’s work on SMI reflects his philosophy that music is the universal language, and builds community. He believes it has the power to unite people of every race, religion, gender, and persuasion.
Related ItemsArtist HomeEldridge Gravy and the Court SupremeGreg RothHey MarseillesJoe SimpsonKevin SurRadiation CitySeattle Music HappeningsSMI RadioTelekenisisThe MoondoggiesTimber!Timber! Outdoor Music FestvalTimberrr!Timberrr! Winter Music Festival
← Previous Story Reignwolf, Ravenna Woods, and Hobosexual tear up The Neptune (Photo Slideshow)
Next Story → Time on my Turntable 2013