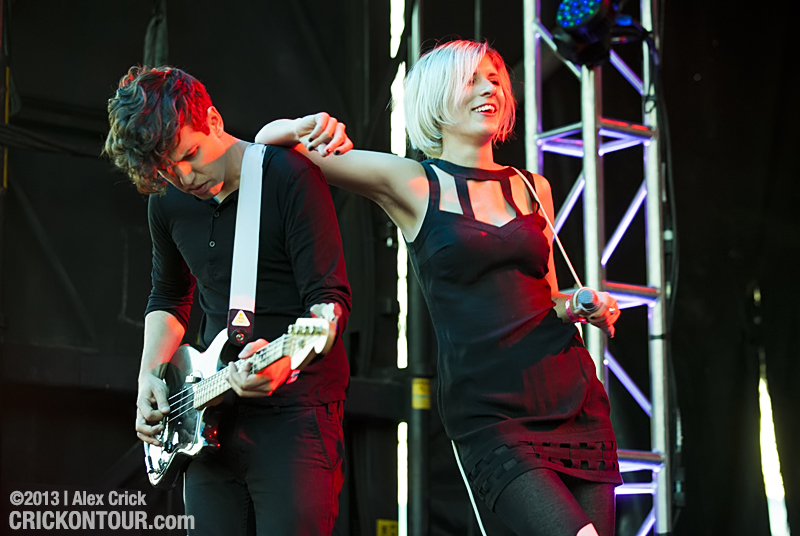 Leave it to legendary northwest concert promoter Adam Zacks to pick some of the best artists in the Northwest and put them all on one stage, this Wednesday is no exception.   Zacks teams up with Capitol Hill Block Party and Sub Pop to present the latest installment of Red Bull Sound Select Presents: Seattle.  In the past this dream team brought the upcoming hip-hop sounds of both Dessa and Killer Mike to the Neptune Theater.

This time Zacks, CHBP, and Sub Pop brings the dance funk anthem band YACHT to headline the Tractor Tavern.    Be sure to get there early to catch the vocal harmonies of The Flavr Blue featuring the multi-talented Hollis Wong-Wear.  Also on the bill are the robust melodies of Tangerine and up and comers Manatee Commune.

If that’s not enough to convince you to see this amazing show they’ve added local rockers The Grizzled Mighty to spin tunes during breaks.  You can get all this for a mere $3…better yet that $3 goes directly to the bands.

How do you catch this fantastic lineup for a mere $3…simple just just RSVP here and be at the Tractor Tavern early as this show going to sell out.

Alex Crick is a Seattle based freelance photographer specializing in music photography. His interest in photography began as a school project in the early-90′s, when he also attended many live music shows. Eventually, he combined these two interests by conveying the power and excitement of live music through the eye of the camera. Over the years, he’s traveled all over the country photographing live musical acts. You can find samples of his work in SPIN, Billboard, Esquire. View his work here
Related ItemsAlex CrickManatee CommuneSeattle Live MusicSeattle Music HappeningsStorm Large The Neptune TheaterThe Flavr BlueTractor TavernYacht
← Previous Story SMI Radio Ep.97 On Demand: Reignwolf and Robert Roth & Hiro Yamamoto (Truly)
Next Story → Mary Lambert’s Star Shines at CWU