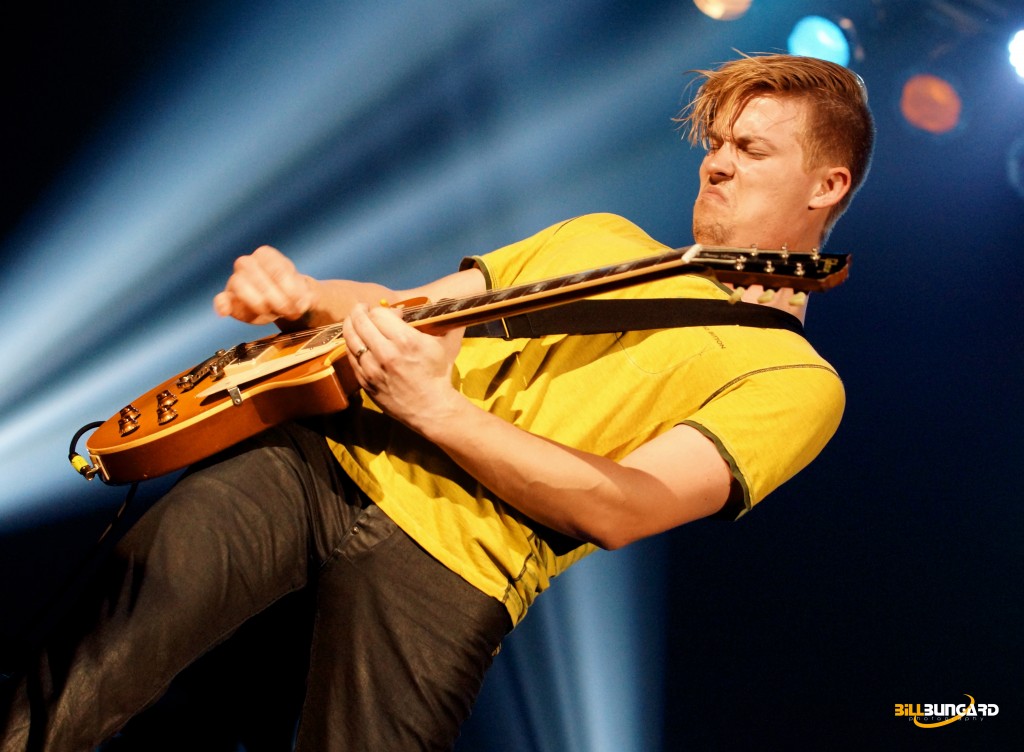 Jonny Lang sings and plays his guitar from every ounce of his soul. The American blues, gospel artist started his career at the tender age of 13, and at that time was compared to that of a 40-year-old blues veterans.

Known for his uncanny vocal ability and his stunning guitar solos, the former prodigy has five albums that charted on the top 50 of the Billboard 200 chart and has won a Grammy Award for Turn Around.

18 years later Lang is still blowing minds doin’ his thing in his unique and brilliant way. Recently Mr. Lang came back to the Northwest and played the Snoqualmie Casino in support of his newest record, Fight For My Soul, released late last year. The record showcases a tighter and more contemporary sound.

16 year old Nolan Garrett, a prodigy in his own right, served as an ideal opening act. The Northwest native received a well deserved standing after delivering his own brand of blues guitar virtuosity.

SMI contributor Bill Bungard was on hand to capture some stellar shots from the evening’s performances. Check out the photos below… 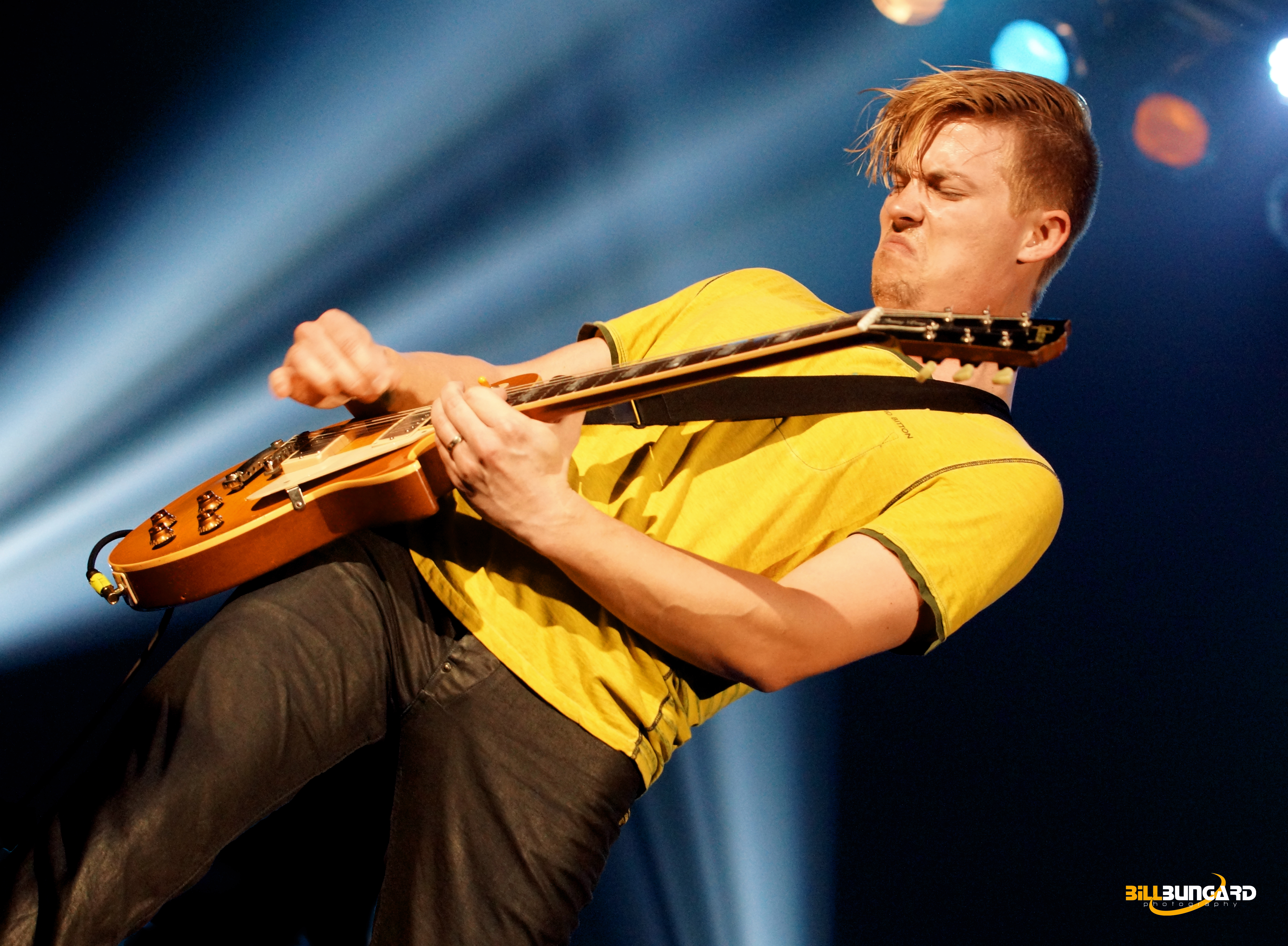 Not only is he a multi-media journalist, he is also an accomplished musician. He is the founder of SMI and drives the creative look, feel and branding for the publication. His years of writing, arranging, and performing live music in a variety of genres inform his ability to communicate the message and the mechanics of music. Roth’s work on SMI reflects his philosophy that music is the universal language, and builds community. He believes it has the power to unite people of every race, religion, gender, and persuasion.
Related ItemsBill BungardGreg RothJonny LangNolan GarrettSeattle Music HappeningsSnoqualmie Casino
← Previous Story Brent Amaker truly is the one at Neumos (Photo Slideshow)
Next Story → SMI Radio Ep. 98 On Demand: Sean De Tore (KIRO Radio) & Bradford Loomis