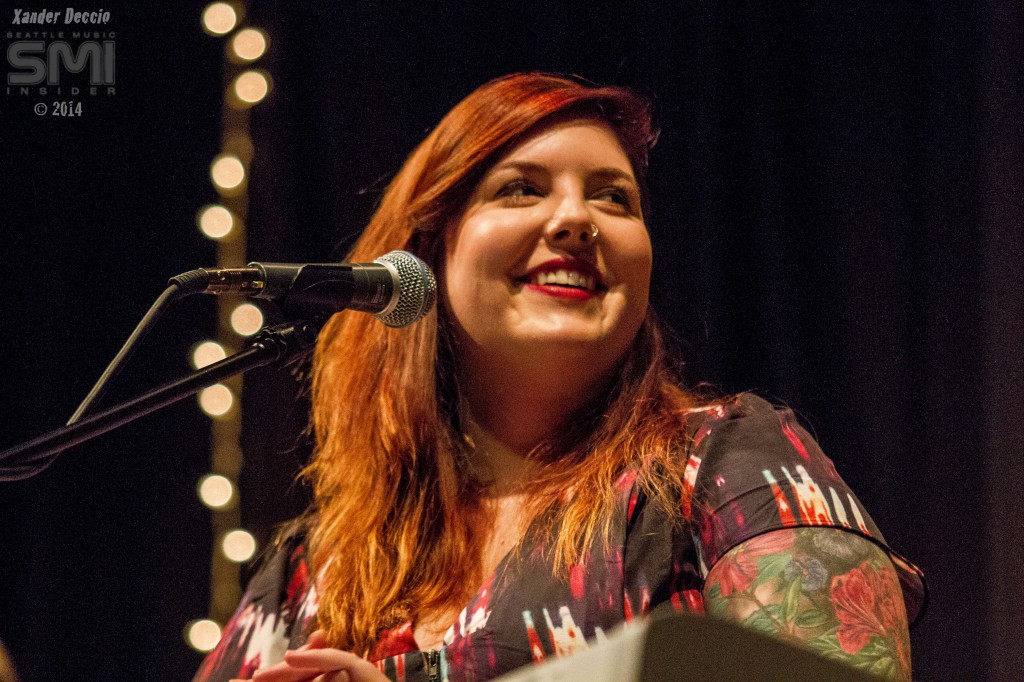 Seattle-based singer Mary Lambert has been on a roll as of recent. She’s been nominated for a Grammy for the work she did with hometown superstars Macklemore and Ryan Lewis (M&RL), and she just signed a record deal with Capitol Records. Mary recently released her newest EP, Welcome To The Age of My Body, a collection of music selections including her single “She Keeps Me Warm,” which was used in M&RL’ s gay rights anthem, “Same Love.” She also includes a few poetry selections on the topic of women’s body image.

However, the big surprise ( many people in Yakima didn’t know this show was happening) was her concert at Central Washington University in Ellensburg. The Burg has had many artists come and perform. Ben Folds gave a concert there a few years ago and the school has hosted numerous comedians during homecoming week. However, this was a big surprise. Mary, who in the previous week had played on the Tonight Show with Jay Leno, was welcomed to Central by a large, diverse crowd of students.

Yes, she did come with full band in tow and not only performed many of her songs, but her poetry pieces as well. During the performance she talked about how she is not quite used to her new-found fame. She also shared a story of how someone stole her seat at the MTV Video Music Awards after her iconic performance with M&RL and Oscar-winner Jennifer Hudson.

I had seen Mary at Sasquatch last year during M&RL’s set, but this was something special. Mary’s vocals left me with goosebumps, and not many artists do that for me. Her thoughts on women’s issues were very powerful and her stories were clever. I see big things happening for Mary at the rate she continues to shine. 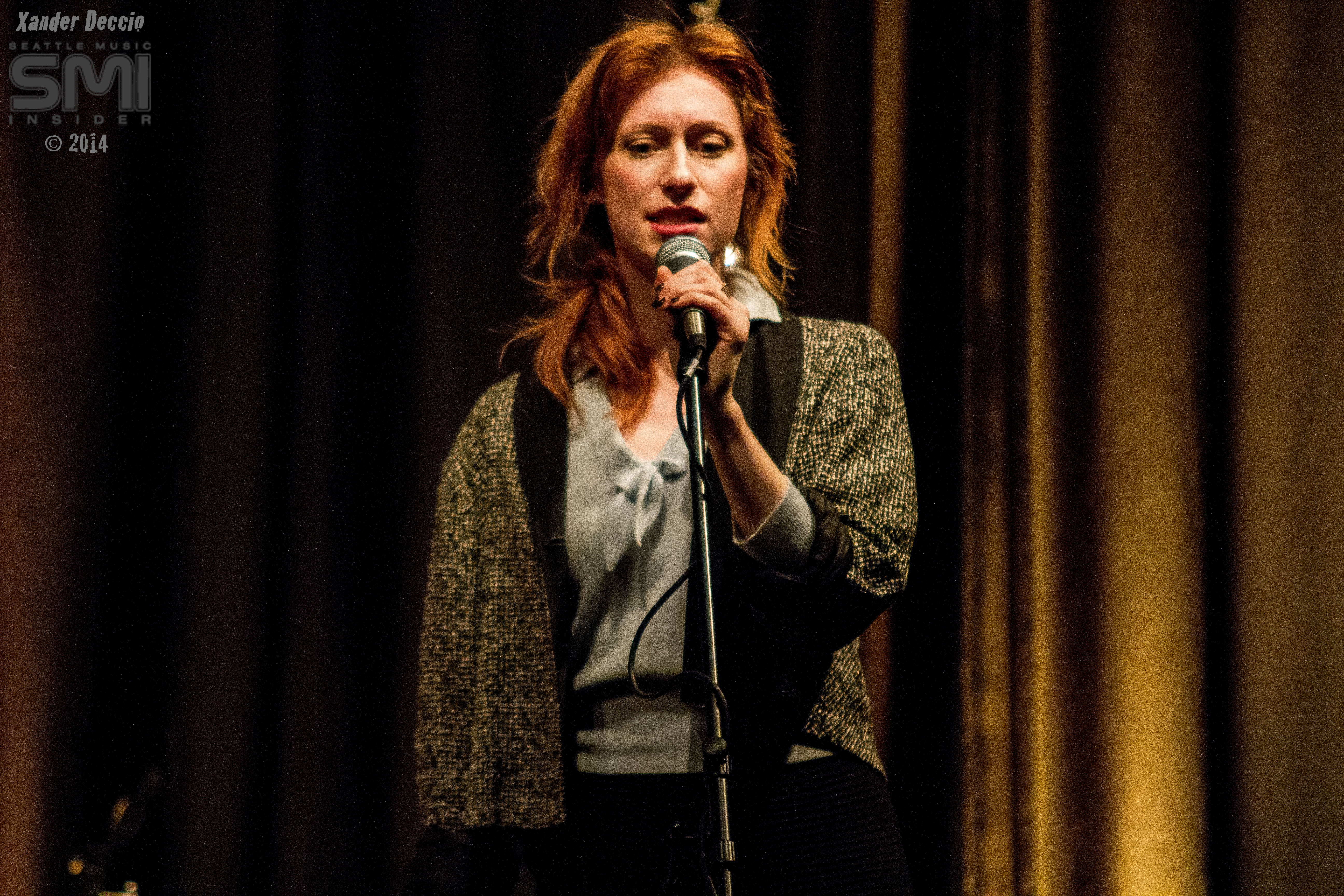 Xander is a veteran freelance photojournalist and writer. He has covered many top national and local artists for multiple local and national publications including SMI. On his spare time, he's either producing episodes of VNYLden, or tending to his vinyl collection.
Related ItemsCentral Washington UniversityConcertCWUEllensburgEXPXDLiveLive MusicMacklemoreMacklemore and Ryan LewisMary LambertMusicRyan LewisSame LoveSeattle Music HappeningsWelcome to the Age of My BodyXander Deccio
← Previous Story SMI Radio Ep. 98 On Demand: Sean De Tore (KIRO Radio) & Bradford Loomis
Next Story → YACHT sails into The Tractor (Photo Slideshow)