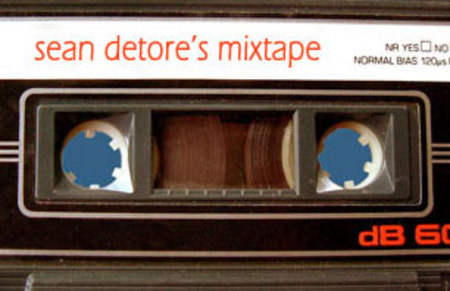 Sean De Tore an assistant producer of the Ron and Don Show, on KIRO Radio. He is also a passionate music journalist and colleague. Sean has been hosting his Mixtape podcast for over 4 years.

The Mixtape features some stellar Northwest music talent of all genres. This past summer, Sean hosted his very first Mixtape “Live” at Barboza in Capitol Hill. Headlining the bill that night was The Glass Notes, who delivered a rousing and gritty performance that night. Sean shares his thoughts on the local music scene and more.

On this weeks’s episode of SMI Radio Sean comes into the studio to help cohost this week’s show. You will hear some exclusive tracks from artists like Nouela, Yucca Mountain, Tangerine, The Maldives and Smokey Brights. Also, if you listen carefully to the show you may be able to win some cool prizes. 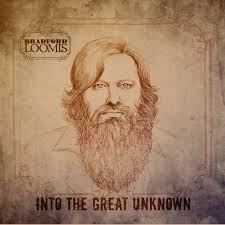 In the second half of the show. Bradford Loomis stops by along with fellow artist Beth Whitney. Brad talks about his most recent record, Into the Great Unknown. Brad also chats about his next project with Beth and his recently launched Kickstarter campaign which will go to raise funds for them to record the new disc.

Brad is playing tonight (1/25) in Seattle with The True Spokes and Ian McFeron Band at the Crocodile. Tickets for the show are available here.

Not only is he a multi-media journalist, he is also an accomplished musician. He is the founder of SMI and drives the creative look, feel and branding for the publication. His years of writing, arranging, and performing live music in a variety of genres inform his ability to communicate the message and the mechanics of music. Roth’s work on SMI reflects his philosophy that music is the universal language, and builds community. He believes it has the power to unite people of every race, religion, gender, and persuasion.
Related ItemsBeth WhitneyBradford LoomisGreg RothNouelaSean De ToreSeattle Music HappeningsSMI RadioSmokey BrightsTangerineThe MaldivesThe MixtapeYucca Mountain
← Previous Story Jonny Lang just gets better with age (Photo Slideshow)
Next Story → Mary Lambert’s Star Shines at CWU