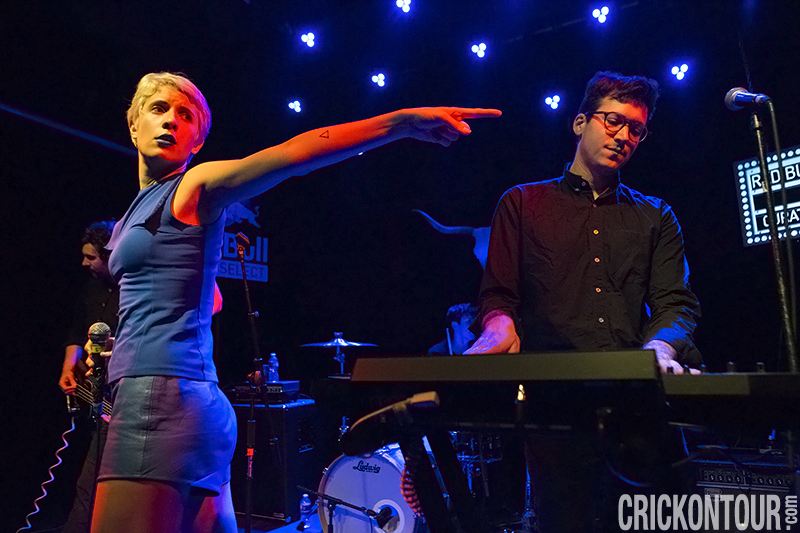 Leave it to legendary Northwest concert promoter Adam Zacks (Sasquatch!), to pick some of the best artists in the Northwest and put them all on one stage, this past Wednesday was no exception.

Zacks and company brought in Portland’s YACHT to headline the Tractor Tavern.

Also on the bill was  The Flavr Blue featuring the multi-talented Hollis Wong-Wear whose unique vocal styling can be heard on “Whitewalls” from  the Grammy Award winning Macklemore and Ryan Lewis blockbuster, The Heist.

The bill also featured the robust melodies of Tangerine and up and emerging artist Manatee Commune.

Alex Crick was on hand to capture some brilliant photos. Check them out below… 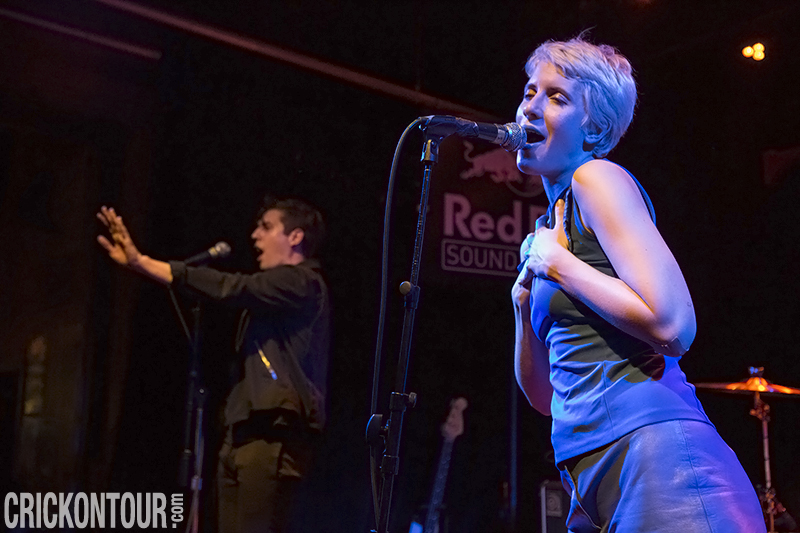 Alex Crick is a Seattle based freelance photographer specializing in music photography. His interest in photography began as a school project in the early-90′s, when he also attended many live music shows. Eventually, he combined these two interests by conveying the power and excitement of live music through the eye of the camera. Over the years, he’s traveled all over the country photographing live musical acts. You can find samples of his work in SPIN, Billboard, Esquire. View his work here
Related ItemsAdam ZacksAlex CrickCapitol Hill Block PartyHollis Wong-WearMacklemore & Ryan LewisManatee CommuneRed Bull Select PresentsSeattle Music HappeningsSub PopTangerineThe Flavr BllueThe Heist
← Previous Story Mary Lambert’s Star Shines at CWU
Next Story → Looking back on the Sasquatch! 2014 Launch Party (Photo Slideshow)