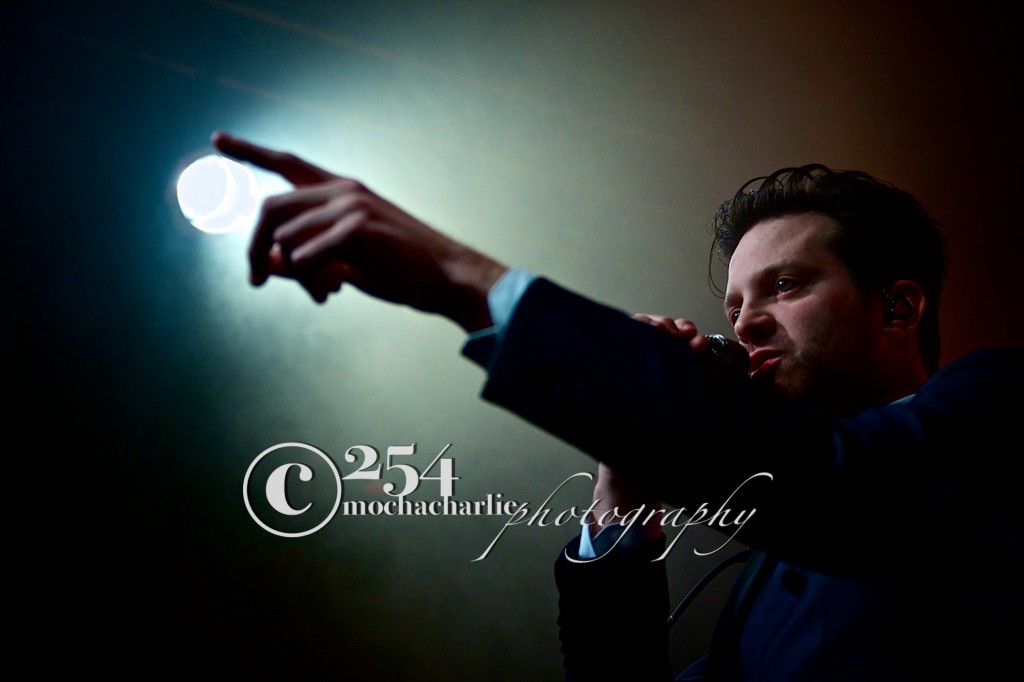 I’ve had my reasons as to why I’ve missed seeing Mayer Hawthorne perform live, and after FINALLY seeing him a few weeks back at (yet another) sold out show here in Seattle, not one of my reasons for missing him are excuse worthy.

He was INCREDIBLE. This Michigan singer/songwriter/pop/soulful musician  holds nothing back when it comes to performing on stage. Not only does he sing,  play guitar, drums, and synthesizer/keys, he also dances about while keeping the audience engaged with his performance.

If Harry Conick Jr, Robin Thicke, Allen Stone, and Smokey Robinson were all bottled up into one,  that’s how I would describe the sounds and moves of Hawthorne. Although he’s only been producing music since 2008, the varied audience he captivates spans decades.  The deluxe edition of his  latest CD, “Where Does This Door Go”, (https://itunes.apple.com/us/album/where-does-this-door-go-deluxe/id659601749) includes 15 tracks that are some of his best to date. (My only caution would be this: Although not labeled as “explicit”, track #9 may not be suitable for a working environment.)

Check out the photo slide show below, which also includes photos The Danish group, Quardon, who opened the show. 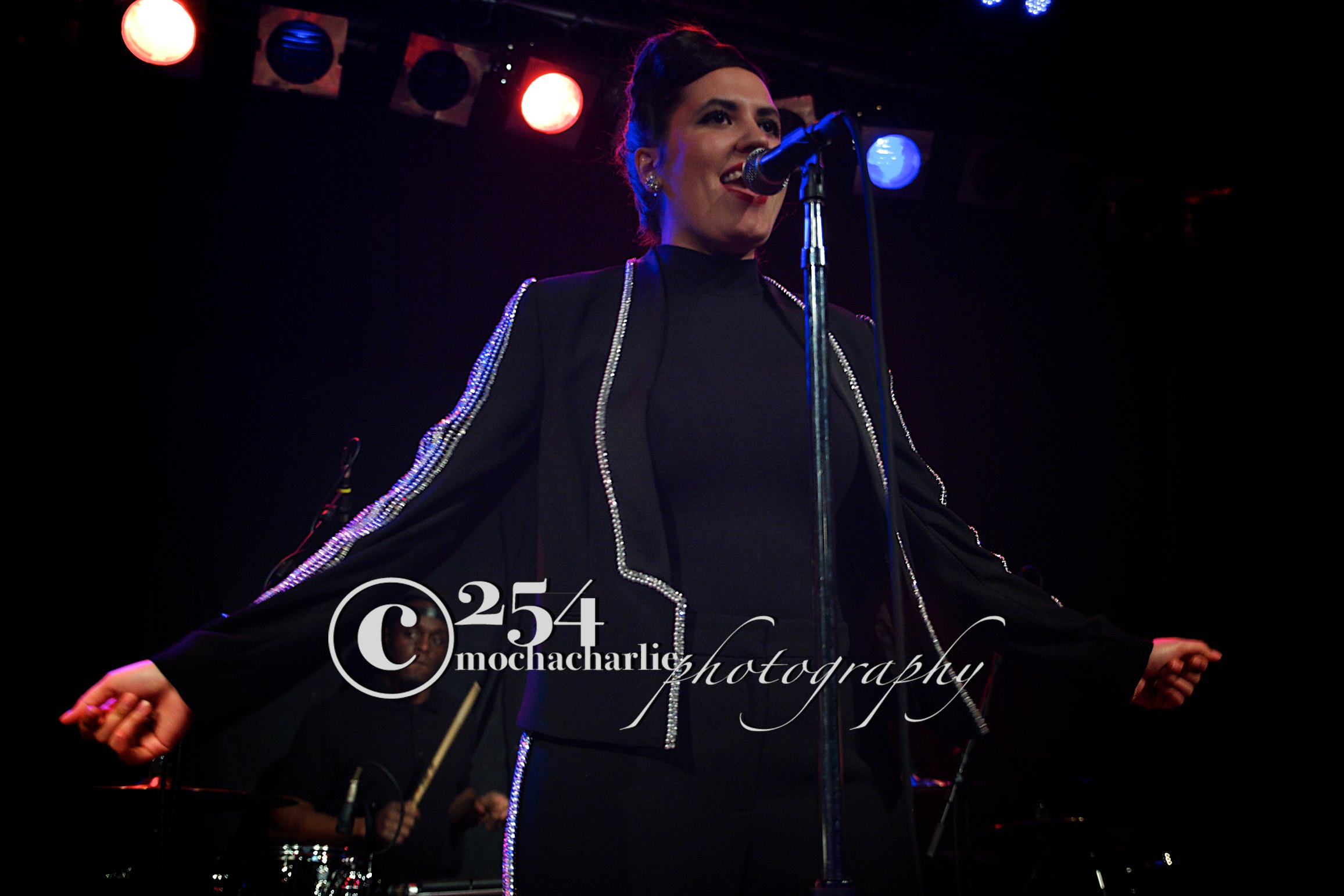 Mocha Charlie is an amazing photographer who has a real passion for music. She has her finger on the Pacific Northwest music pulse. She covers and shoots several shows per month in and around the region. She a brilliant photo journalist but most importantly, she is also a mother who does her best to balance out her life and live it to the fullest. Mocha Charlie uses her passion and talent to support the community, her friends and family any way that she can.
Related ItemsMayer HawthorneMocha CharlieQuadronSeattle Music Happenings
← Previous Story Looking back on the Sasquatch! 2014 Launch Party (Photo Slideshow)
Next Story → STYX live at The D & R in Aberdeen (Photo Slideshow)