STYX live at The D & R in Aberdeen (Photo Slideshow)

The 1200 seat theater was at capacity for Thursday night’s show at The D & R in Aberdeen. Mocha Charlie made the 2+ hour drive to cover the show. Tacoma native, Regan Lane (Strangely Alright) opened the show. Unfortunately many concert goers weren’t yet seated when he took the stage, as he played some solo songs from his bands latest album, “The Time Machine is Broken”. Regan plays shows in & around the Northwest both with his band, or solo on stage. His music is reminiscent of what one might compare to as “Beatles-esque”, and they especially remind me of those off of “Sgt. Pepper’s Lonely Hearts Club Band”.

STYX hit the stage just after 8, and played for just under 2 hours. Although band members have changed over the years, their melodies sting ring true, as was apparent by the many “sing-a-longs” that occurred throughout the evening. It wasn’t until when they sang “Pieces of Eight” that it remains true, that their vocals are still as harmonic as they had been for years. This pairing of members can still belt out lyrics, and they sound incredible.

Upon the seeing the large colorful clocks on the LED screens on stage, the crowd rose to their feet and the theater became all abuzz with cheers, dancing, as well as an entire song “sing-a-long”. Allowing the remaining band members to take a break toward the end of the show, keyboardist Lawrence Gowan took sometime to talk to the crowd. He mentioned how classic rock  continues to remain a staple in today’s music scene…Which prompted him to go into a solo-key performance, that also became a “sing-a-long” with nearly everyone in the theater.

The medley included such great hits as “Rocket Man” (Elton John), “Changes” (Bowie), “Sweet Dreams” (Eurythmics), “Live & Let Die” (Paul McCartney & Wings),  & “Light My Fire” (The Doors). He ended his time alone on stage stating that he was glad that the crowd had moved closer to the stage, as he could now “smell” the ocean…Which reminded him so much of a song that the crowd “just might remember”… “Come Sail Away” By now, everyone was on their feet, which continued until the band left the stage after their final bow.

STYX has a stage presence that was captivating. Their light show was what you’d expect to see in an arena setting. The D & R Theater was a small enough venue to experience this great band who’s proven that since their first performances in the late 70’s, they still have what it takes to ROCK. 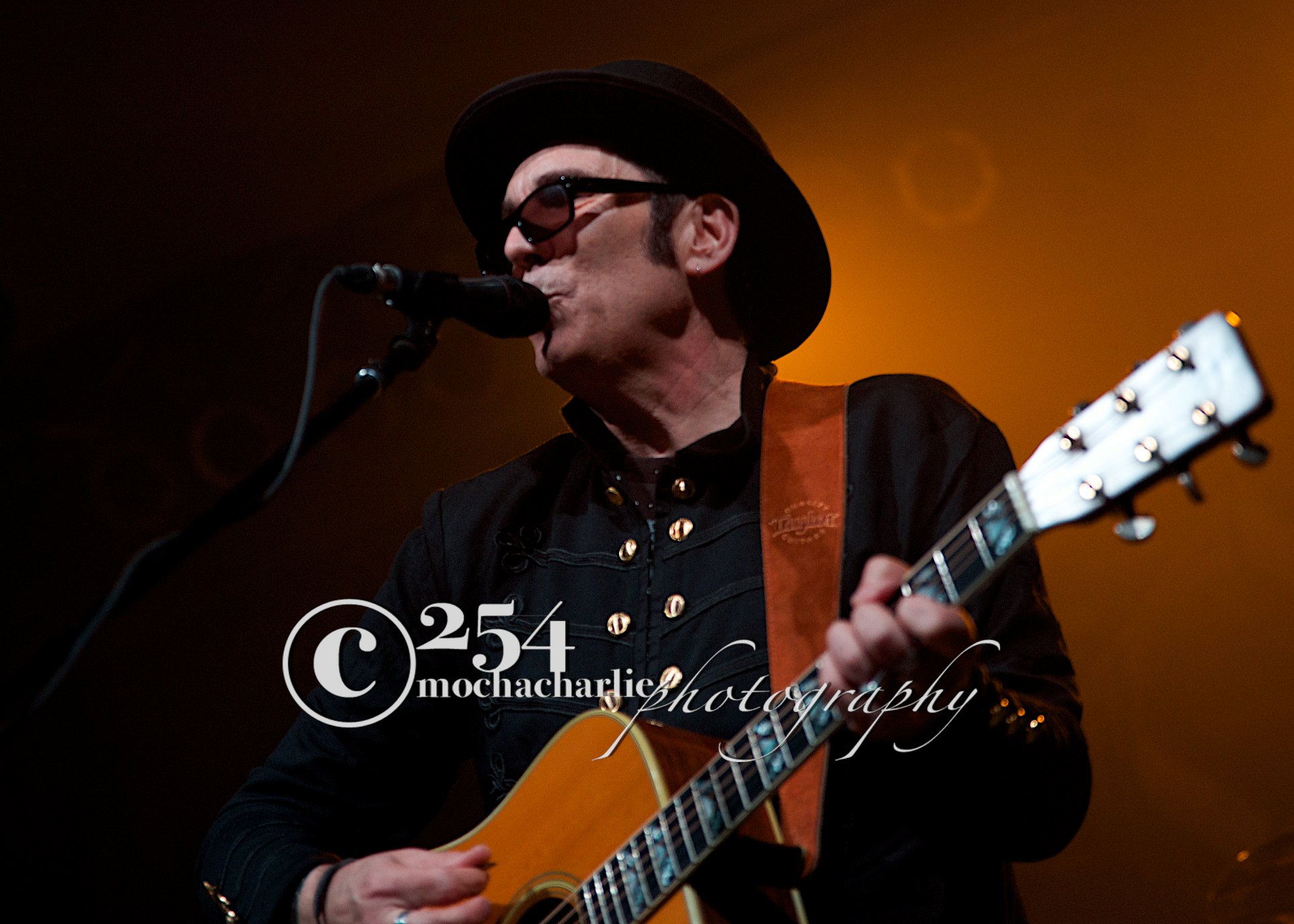 Mocha Charlie is an amazing photographer who has a real passion for music. She has her finger on the Pacific Northwest music pulse. She covers and shoots several shows per month in and around the region. She a brilliant photo journalist but most importantly, she is also a mother who does her best to balance out her life and live it to the fullest. Mocha Charlie uses her passion and talent to support the community, her friends and family any way that she can.
Related ItemsMocha CharlieRegan LaneSeattle Music HappeningsStrangely AlrightStyxThe D&R
← Previous Story Mayer Hawthorne plays yet another sold out show in Seattle (Photo Slideshow)
Next Story → Austin Jenckes comes home to Seattle hits road for tour (Photo Slideshow)