By Bill Bungard on April 5, 2014@lifeisgoodbill1 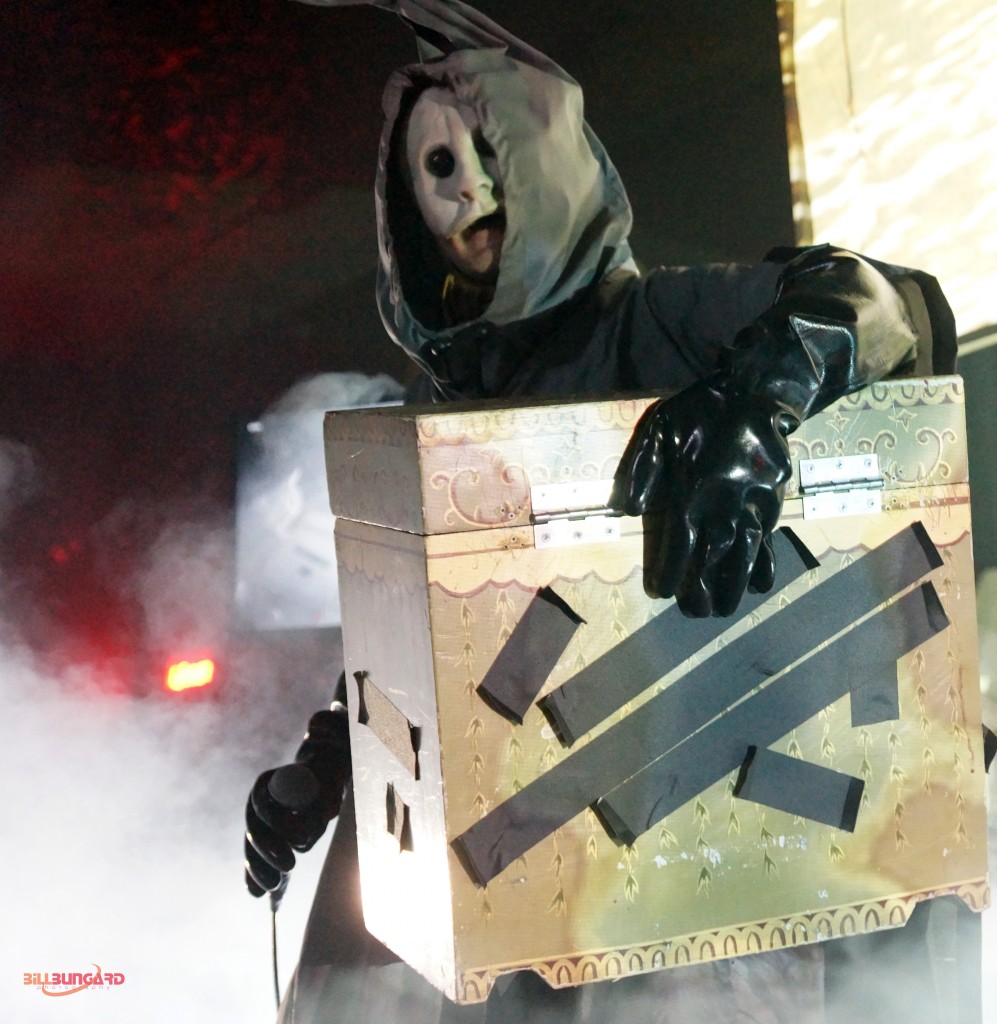 The band is currently on tour in support of their newest album entitled Weapon. Bill Bungard was there to capture all the madness and crazy antics. 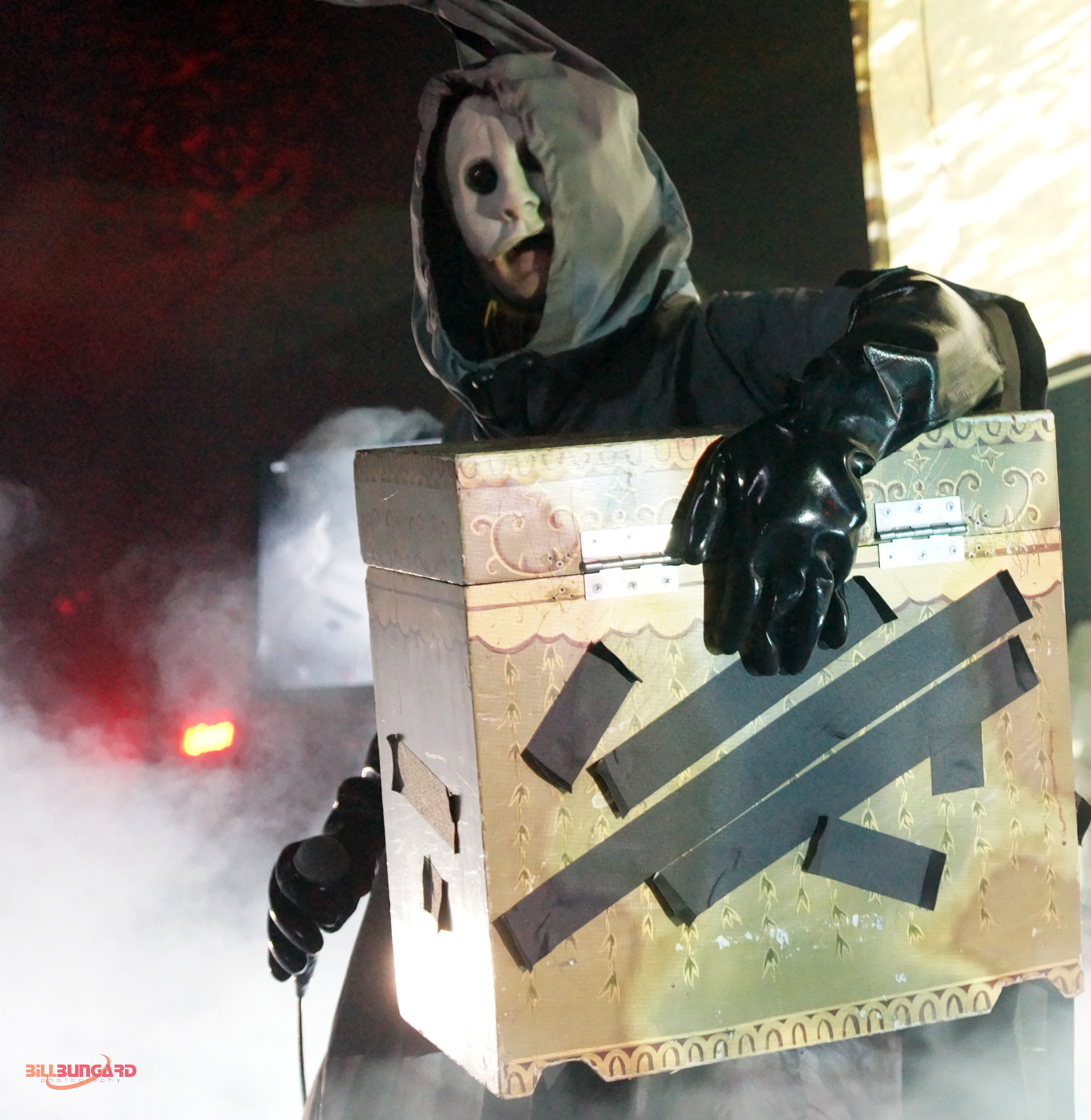 Bill Bungard is a free lance photographer who is moved to capture the essence of beauty of the moment. His love for photography helps him convey his visual art by constructing a bridge so that others can see through his eye. Bills affection for the outdoors and live music reflects in his work and is considered and up and coming artist in the local community. Bill is the official photographer for Maurice The Fish Records, SweatBox Entertainment, Kim Archer and Russ Parish’s Tin Man. Bill has also captured Van Halen, Robert Cray, The B-52’s, Styx, Steve Lynch, and hundreds of other local artists and touring bands. His images have been published in the Tacoma Weekly and nationally in SHURE Mic Newsletters, musician websites and several promotional posters. Bill will help cover the many great live events around the Northwest for SMI.
Related ItemsBill BungardNewsSeattle Music HappeningsShowbox SodoSkinny Puppy
← Previous Story Neil Finn’s Murkey Depths at Neptune Theatre (Photo slideshow)
Next Story → SMI New Music Preview: Beck – Morning Phase