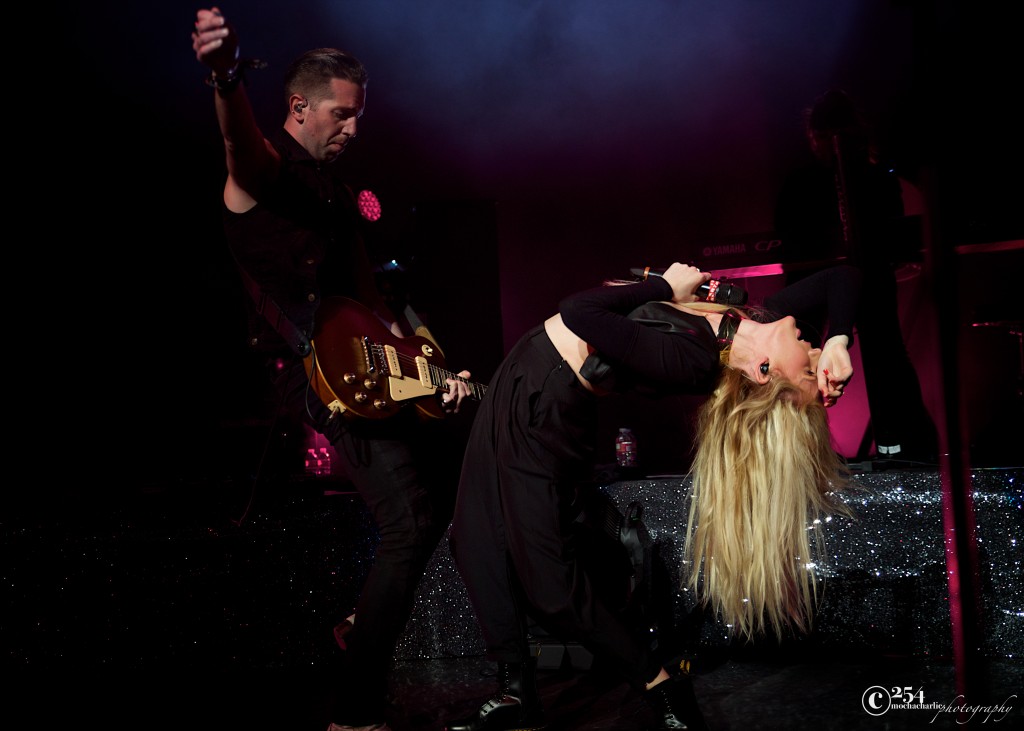 Ellie Goulding at The Paramount (Photo by Mocha Charlie)

After a highly successful tour with Bruno Mars last year, Ellie Goulding returned to Seattle this week to play yet another sold out show on her own headlining tour. The Paramount was all a buzz with anticipation, some fans staking out their spot in line more than twelve hours before the show began.

I had the pleasure of seeing Goulding on her last headlining tour, promoting her first full length CD, Lights (March 2011), and from what I could see, she has grown into a more comfortable performer on stage.

Still hot on the heels of her latest release, Halcyon (August 2013), it’s evident that Goulding’s stage presence has grown. Using the entire stage, she danced and moved while engaging and interacting with the crowd, whipping her head and hair with fluid grace. Perhaps it was her combat boots that kept her grounded, or the fans on stage that allowed her to keep her cool.  She seemed to sing effortlessly, every note precise and clear. In all, she performed 23 songs.

Although the floor was standing room only, she also brought the entire seated balcony to their feet by the time she took the stage alone with her guitar. As she played & sang, “Guns and Horses,” the entire audience was up, and stayed on their feet for the remainder of the show.

Her cover of Elton John‘s “Your Song,” was exceptionally beautiful. She took center stage and sang, accompanied by one of her backing musicians on piano, which turned into a sing-a-long with the crowd.

The tour’s opening act is St. Louis native, Conway. Not originally selected to tour with Goulding, she was a shocked to find out she’d been chosen after another band had declined the invitation. She had to drop everything, and be ready in one week, a task she gladly accepted. After this tour, she will return to the studio and hopes to release a full length EP later this year. 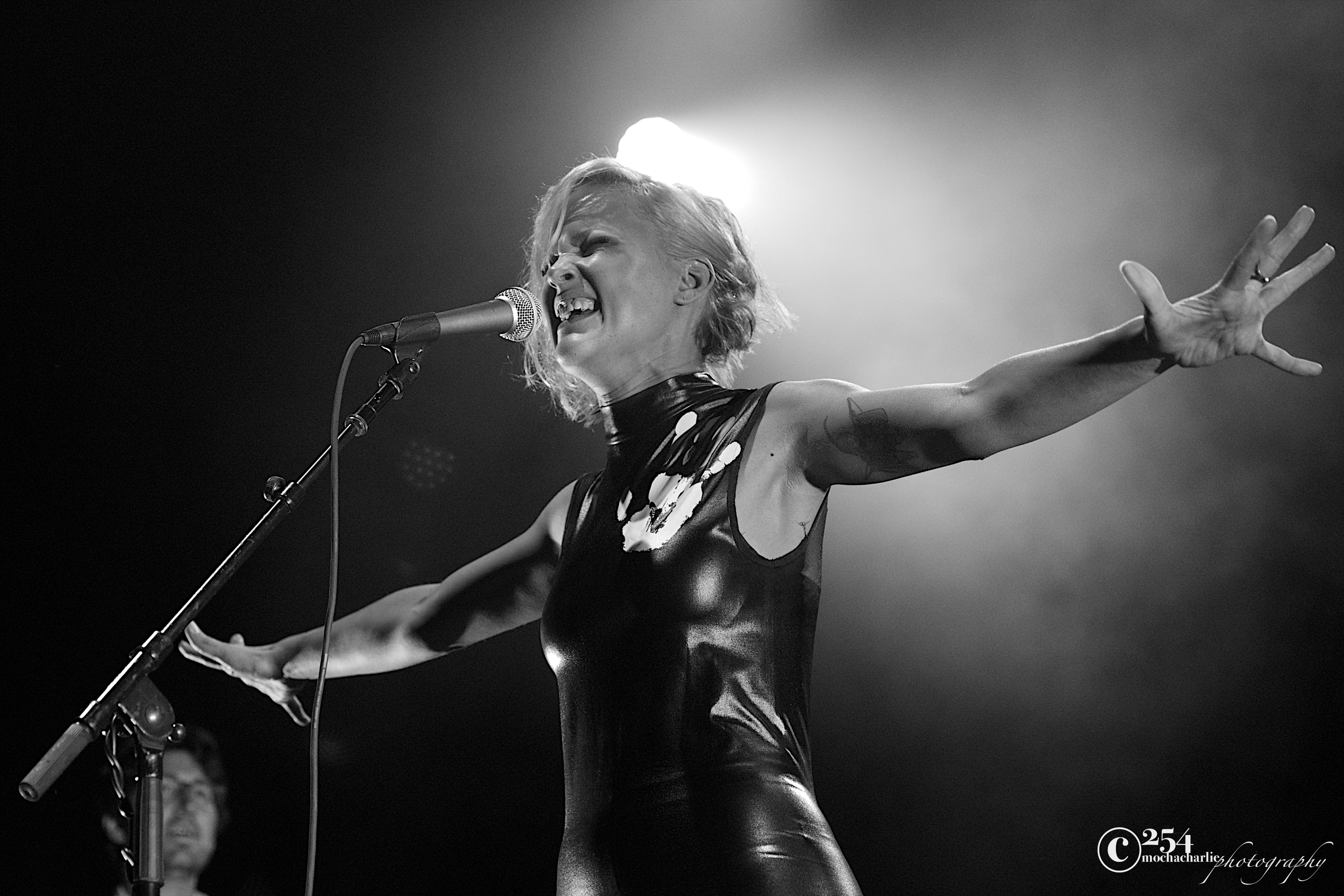 Mocha Charlie is an amazing photographer who has a real passion for music. She covers and shoots several shows per month in and around the region. She a brilliant photo journalist but most importantly, she is also a mother who does her best to balance out her life and live it to the fullest. Mocha Charlie uses her passion and talent to support the community, her friends and family any way that she can.
Related ItemsEllie GouldingMocha CharlieSeattle Live MusicSeattle Music HappeningsThe Paramount
← Previous Story Pennywise to bring Cali punk to The Showbox Market
Next Story → Bombay Bicycle Club at the Neptune Theatre