Home / Reviews / Local Artists / Out on the Streets: Record Release at the Sunset (Photo Slideshow)

Out on the Streets: Record Release at the Sunset (Photo Slideshow)

By Christine Mitchell on May 7, 2014@Housetornado37 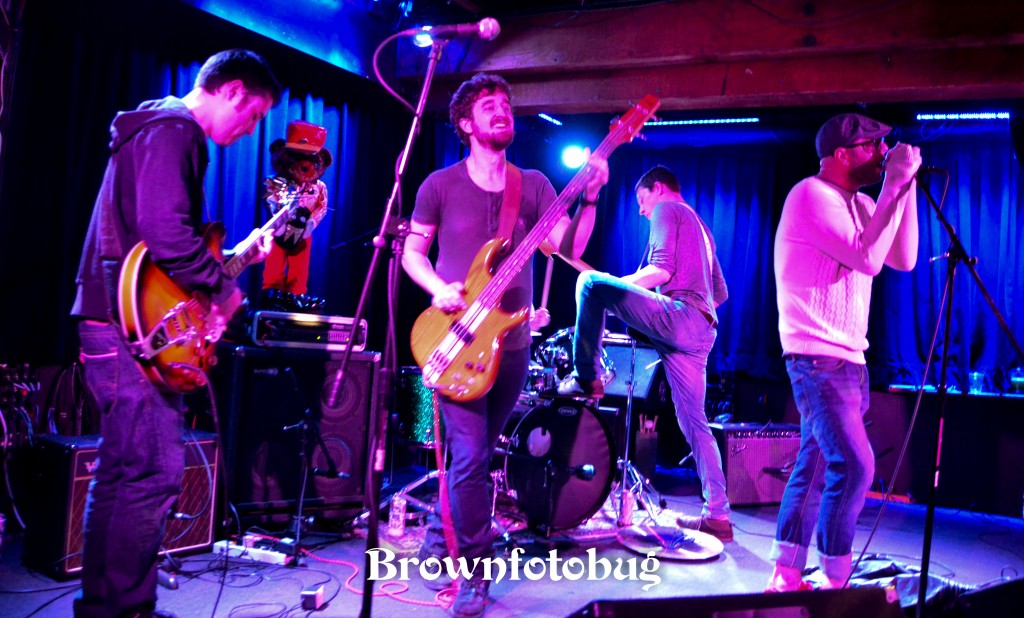 The Sunset Tavern is The Tractor’s done-up little sister; cozy in deep reds that eat the light, and cave-like with a burrow of a bathroom hall. The crowd eased in on this night with a mood that matched the summer-like weather and mixed with friendly band members over a beer or three.  The aura of relaxation eased us into the opening set, performed by Will of the Wild. If you’re into bluesy, jazzy-sounding instrumentals performed by a band named after a Magic: The Gathering card, here is a local band for you to check out, but it was just okay for me.

Out on the Streets was sandwiched in between Will of the Wild and The Western Red Penguins, and as with most sammies, the meaty filling was the best part. Take a Chance on a Ghost, Out on the Streets’ first full-length, is out this week in local record stores, with a sound full of potential. Lead singer Kelly McShane has a multi-toned, rich voice that is happily hard to pigeonhole. The ability to both croon and then later unleash an anguished scream is something that makes me smile. Marry that with well-turned lyrics and catchy, tightly-strummed guitar hooks from John Velazquez and hey-presto: something interesting is happening here.

Rock blended with flapper music on the present-cum-’78 “Love Affair” had bassist Ben Dorcy playing along succinctly with well-timed pogos. Velazquez jumped all over everything, monitors, the drums, you name it, as McShane grasped the microphone stand for dear life, his hands shrouded in his sweater cuffs, hat and sunglasses screwed down tight. Even drummer Mike Franklin got into the act as a he bashed a cymbal right off his set during a song, and then came out front to pretend to toss it out into the crowd.

“Alcohol” is probably the band’s biggest song to date, and fans sang right along. The crowd was light (it WAS the warmest day of the year so far), but those who were there were having a great time. Other songs performed included “Dance Awkwardly,” “We Were Contenders,” and “Resort Siberia,” all of which are available on the new album. Keep an eye on these guys . . . there are ingredients here that can be baked into a very fine, delectable something.

The Western Red Penguins came on after Out on the Streets . . . it should have been the other way around. The Penguins were alright, but not headliner material. Singer Anthony Klimek sang on some songs, while others were instrumentals. Klimek’s voice brings to mind a mash-up of Johnny Rotten and Gordon Gano, only not very good.  The band (which included half of Will of the Wild) plays kind of rocking, sort of folksy- country music. Honestly, they were all over the place. Shrug. 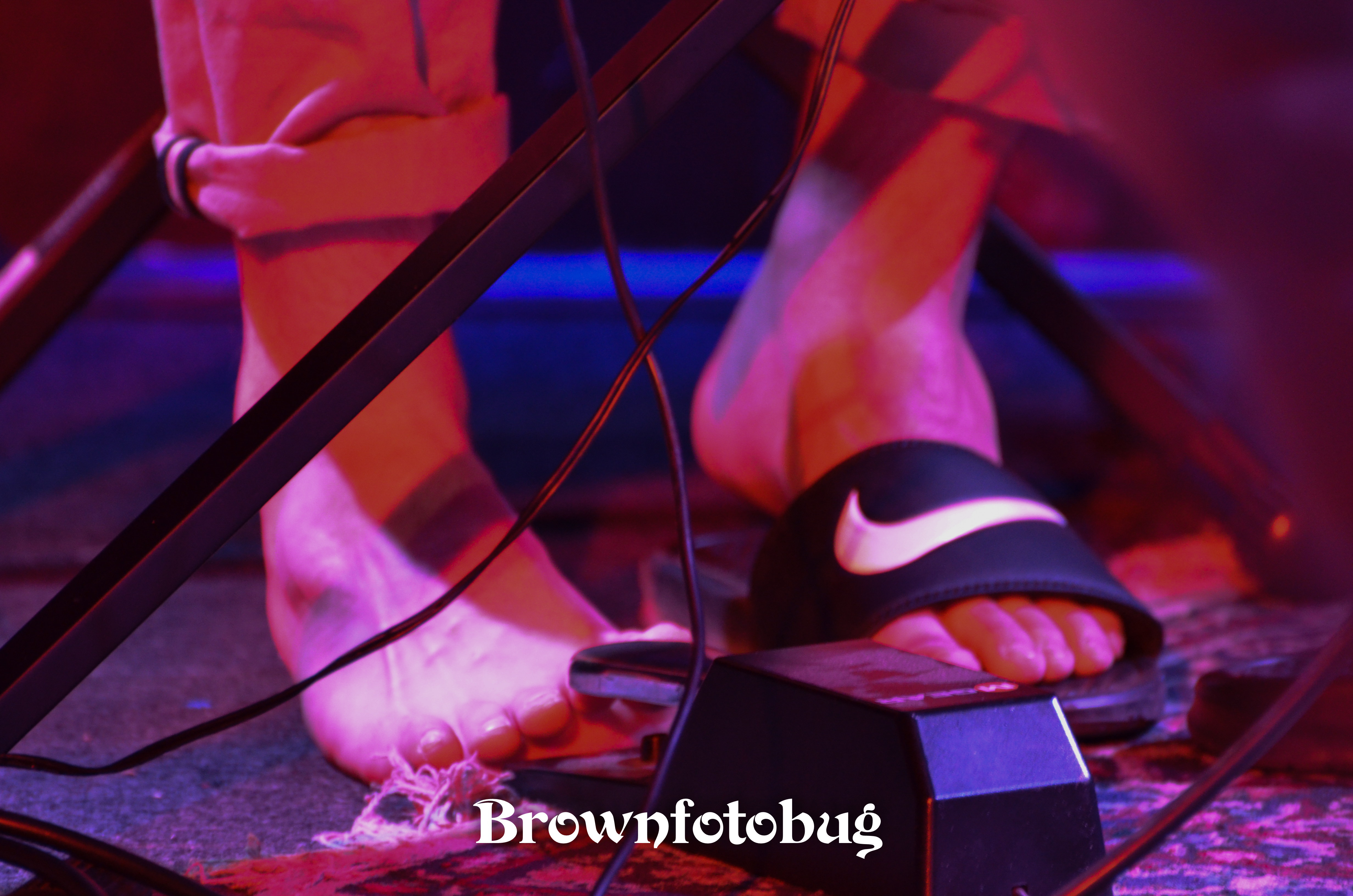 Christine Mitchell has been poring over album liner notes pretty much since she acquired the skill of reading, and figured out the basic structure of rock songs at an early age. Whether it’s the needle popping into the first groove of the record, the beeps that signal the beginning (or end) of a cassette tape, or digital numbers ticking off the seconds from zero, music brings Christine happiness, ponderous thought, opportunities for almost scientific study, and sometimes a few tears. When she started attending live shows two decades ago, a whole new piece of the puzzle clicked in and she has been hooked ever since.
Related ItemsArlene BrownChristine MitchellNewsOut on the StreetsSeattle Music HappeningsThe Western Red PenguinsWill of the Wild
← Previous Story Glitch Mob Goes Wild at Showbox (Photo Slideshow)
Next Story → Monophonics and Orgone bring the funk and soul to Seattle (Photo Slideshow)