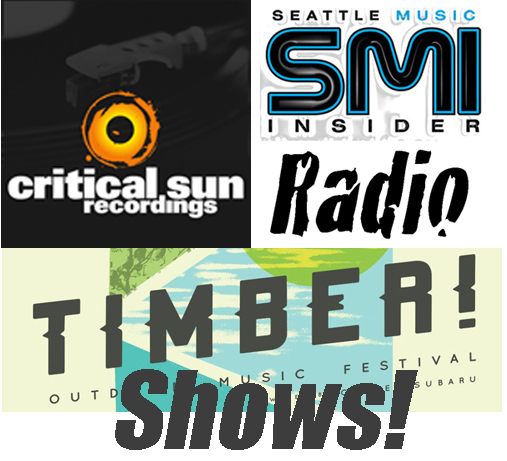 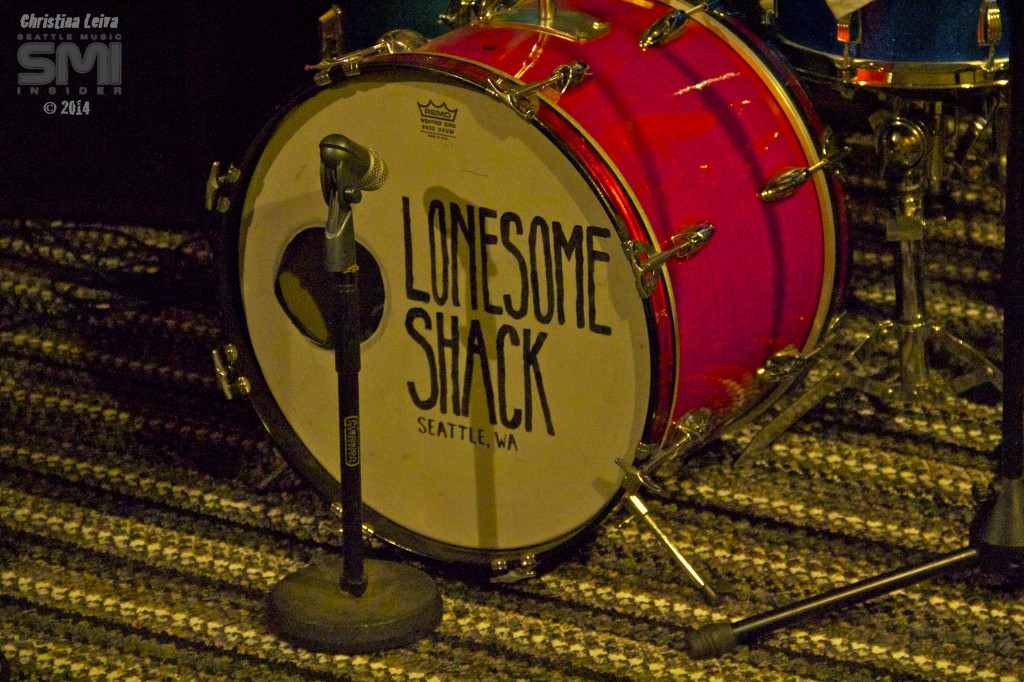 Also visiting Greg in the studio is Timber! counselor Eric Sullivan. Eric chats about some of the fun and exciting activities taking place along side the great music acts performing at the festival.

To listen to past Timber! Shows! featuring some brilliant Timber! artists GO HERE.

Not only is he a multi-media journalist, he is also an accomplished musician. He is the founder of SMI and drives the creative look, feel and branding for the publication. His years of writing, arranging, and performing live music in a variety of genres inform his ability to communicate the message and the mechanics of music. Roth’s work on SMI reflects his philosophy that music is the universal language, and builds community. He believes it has the power to unite people of every race, religion, gender, and persuasion.
Related ItemsArtist HomeBubba JonesCritical Sun RadioCritical Sun RecordingsEric SullivanGreg RothLonesome ShackSeattle Music HappeningsSMI RadioTimber Outdoor Music Festival
← Previous Story SMI Radio XTRA: Kristen and Carrie Watt from Seattle Living Room Shows (Photos)
Next Story → Sean Lennon’s The GOASTT at the Crocodile May 22nd