FREE Concerts for the Entire Family This Summer in West Seattle! 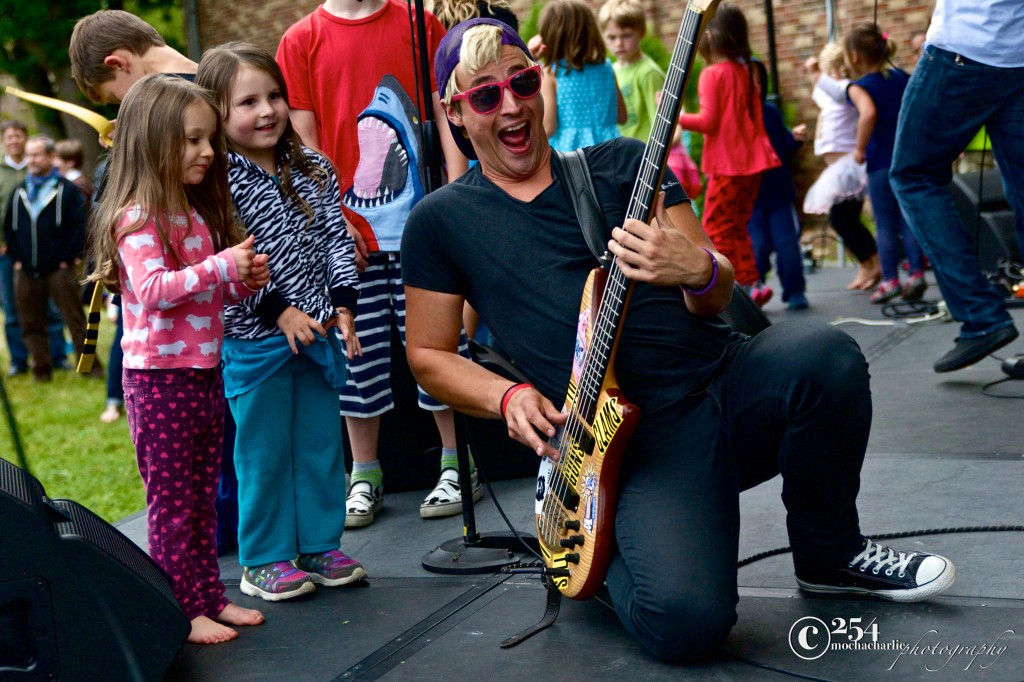 Hiawatha Park in West Seattle will be the spot to bring the whole family for fun and free music this summer. Featuring local bands every Thursday night from 6:30 – 8 p.m., The Admiral Neighborhood Association kicked off their SUMMER CONCERT SERIES last Thursday with Seattle-based Eclectic Approach, performing originals and covers during a ninety-minute set.

Before the band began to play, I overheard lead singer Jowed Hadeed say, “I really hope we can get people to dance.”

And dance they did! Nearly 300 people set up chairs and blankets to enjoy some great music in the park, and by the end of the evening, there were so many people dancing, the kids decided to take their moves directly onto the stage! Not only did the band interact with the kids, dancing on and off stage, they got them involved in choosing the songs they’d play. If you’ve ever seen EA perform, you may have heard them call out to the audience for topics they can use to make up songs right on the spot. The kids in the audience wanted to hear songs about guitars, drums, horses, and science! The band was obliged to take multiple requests to roaring applause, and the entire event went off without a hitch (unless you count the small broken section of the stage from all of the jumping and dancing).

Some local businesses have provided sponsorship for these concerts, and some host booths with complimentary gifts for the crowd during the shows. Event organizers suggest you find your spot early, toss a frisbee in one of the many clearings, play catch over in the baseball diamonds, and even bring a picnic dinner to enjoy as you watch the show. Don’t forget to bring your dancing shoes! 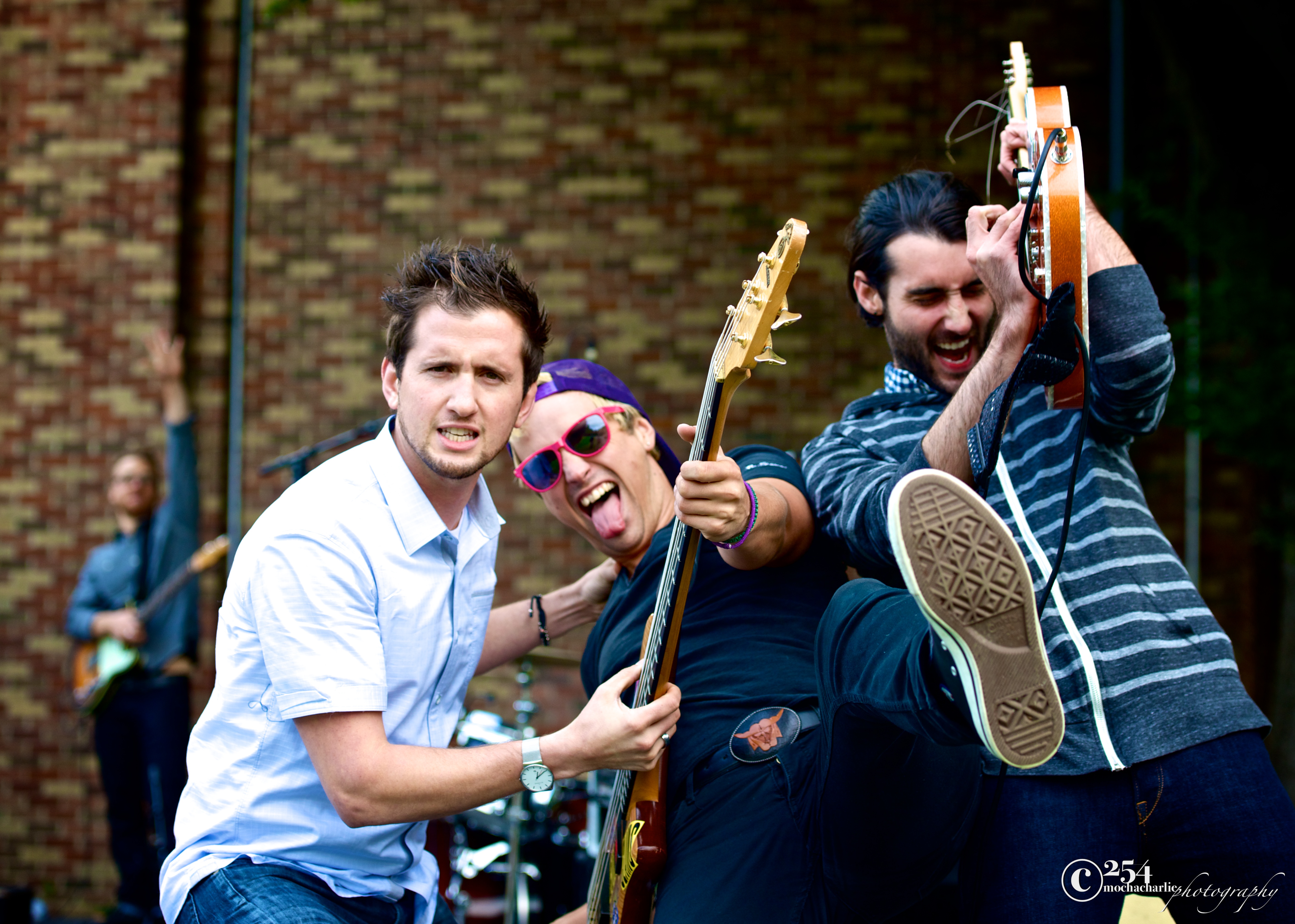 Mocha Charlie is an amazing photographer who has a real passion for music. She covers and shoots several shows per month in and around the region. She a brilliant photo journalist but most importantly, she is also a mother who does her best to balance out her life and live it to the fullest. Mocha Charlie uses her passion and talent to support the community, her friends and family any way that she can.
Related ItemsEclectic ApproachMocha CharlieNewsSeattle Music Happenings
← Previous Story Josh Ritter and Lake Street Dive at Woodland Park Zoo – Show Preview
Next Story → Capitol Hill Block Party: crammed, sweaty, and awesome