Another State of Mind: Eve’s Plum

(Editors Note: This is a new bi-monthly feature debuting here at SMI called Another State of Mind.) 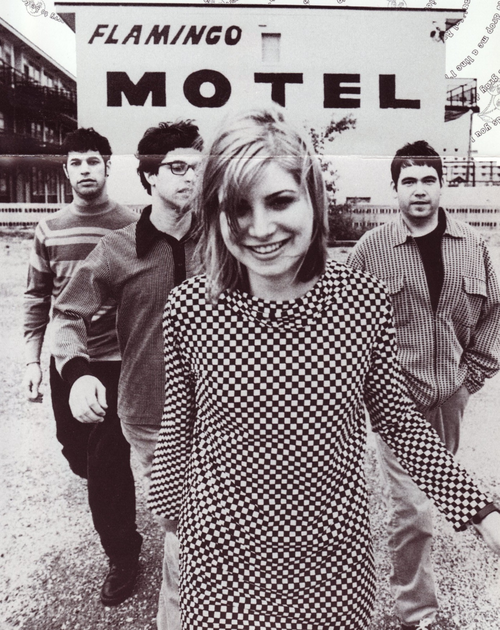 In 1991, in the boroughs of New York City, the Kotch twins were putting together a band that they thought would rock the masses to its core. Only one problem – they were missing a vocalist. Enter Colleen Fitzpatrick. Fitzpatrick and Mike Kotch were both students at NYU and also good friends. She agreed to come on board as the lead singer of this new band, and along with Chris Giammalvo on bass, Eve’s Plum was born.

Yes, the band is named after actress Eve Plumb, most famous for playing Jan Brady on the hit 1970s ABC sitcom The Brady Bunch. Why they chose to name it after the show’s much maligned middle daughter is still being questioned. Eve’s Plum signed with Sony Music’s 550 label in 1992, releasing their debut album; Envy in 1993. Sadly, it failed to chart on the Billboard Top 200. Their first single “Blue” also failed to chart, but received some notoriety after it was used in an episode of the hit MTV animated series Beavis and Butthead.

It wouldn’t be until the band released their third single, ‘I Want It All’ that they would make an impact. The song became very popular on modern rock stations, and charted at number 30 for one week. It was also featured on the soundtrack to the very forgettable film, The Next Karate Kid (yes, the one with Hillary Swank). That same year Giammalvo left the band and was replaced by Theo Mack. 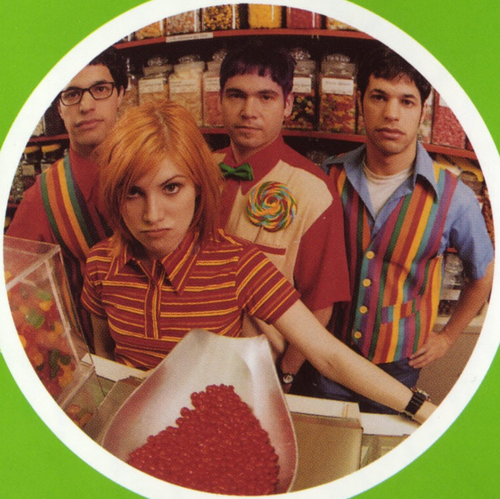 In 1995, the band recorded the single “Eye,” for the soundtrack to the film Higher Learning. In September of that same year, they released their second album Cherry Alive. Sadly, the album’s three singles failed to chart, which led to 550 music dropping them in 1996. After wrapping up a promo tour for Cherry Alive, the band returned to NYC to work on what would be their third album. Sadly, it never transpired and instead they recorded a live show titled Eve’s Plum Live in Albany. Unfortunately, the album is so rare that even the band doesn’t know if copies exist.

The band recorded a couple of covers for a few compilation albums. including a cover of “If I Can’t Have You” which was originally written/performed by The Bee Gees, but made famous by  Yvonne Elliman in 1978. Eve”s Plum also recorded a cover of Duran Duran’s “Save  A Prayer'” for a Duran Duran tribute album, which would mark the last single the band recorded. In 1998 the band called it quits.

Michael Kotch went on to play in the band Ruth Ruth and married Fitzpatrick in 2004.

Fitzpatrick has had a successful solo career as a pop artist, donning the stage name Vitamin C. Most of you remember her for a certain song pertaining to high school that was very popular in the late ’90s and early ’00s. She would also act in a few films before being appointed Vice President of Music at Nickelodeon in 2012. Of course as Vitamin C, she did release a single that sounded like a jingle for a soda pop commercial, while the music video for that song showed her dancing in a Sam Goody.

Kotch went on to drum for The World/Inferno Friendship Society, while Giammalvo joined Madder Rose performing on their last two albums. Theo Mack went on to become a sound man, touring with various bands.

The question I’ve always wondered is, was Eve’s Plum a little ahead of its time? At the time when they arrived on the scene, Grunge was still popular amongst fans, and music of this genre wouldn’t become popular with the masses until 1994-1995. That’s around the time bands like Veruca Salt, The Breeders and Luscious Jackson were making an impact on MTV and radio. It’s sad because Eve’s Plum could have been on the same level as those bands, but was lost in the shuffle. However one question does remain, would they ever decide to reunite and try this again? Fitzptrick had a huge following with Vitamin C,and I know she wrote a few songs for other artists that did very well. Maybe this time around they could give it another go? The fact of the matter remains, people need another chance to experience this talented band.