Lykke Li Brings Her Dramatic Indie-Pop To The Moore (Photos)

By Alicia Kamenick on September 21, 2014@corianderstem 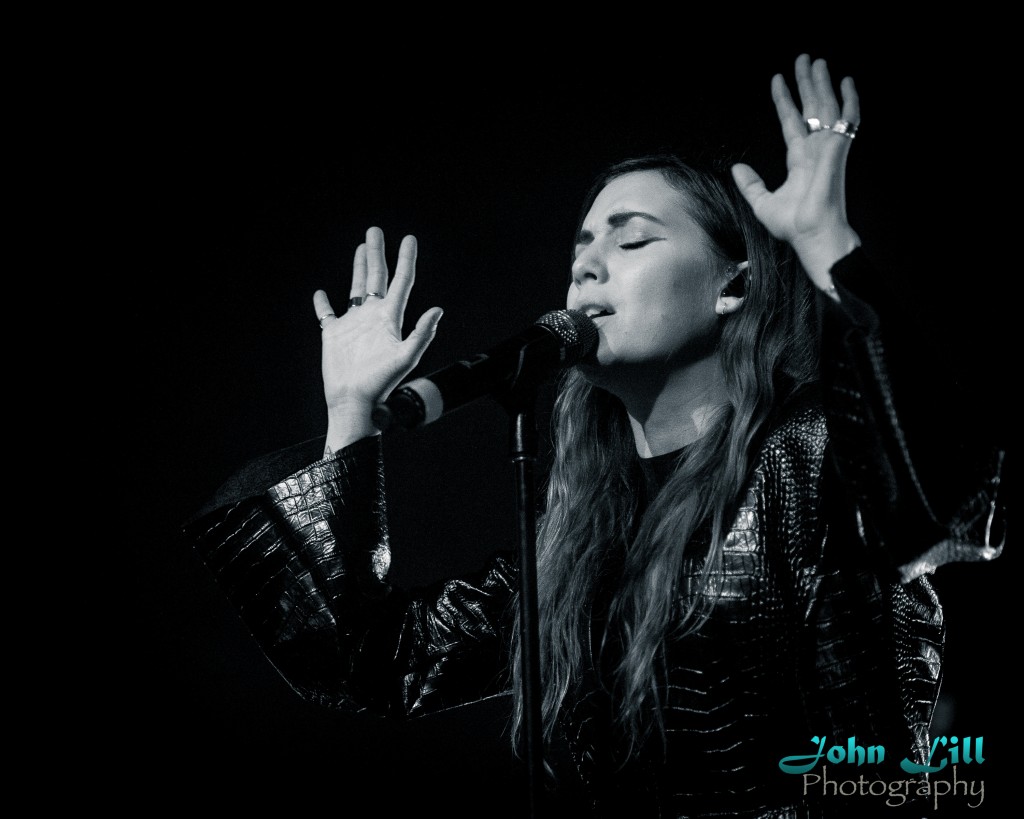 The stage at The Moore on Wednesday night could have been set for a Halloween show. Footlights, fog, eerie music and black, diaphanous fabrics hung from the rafters as Swedish songstress Lykke Li’s black-clad form danced amongst them. The show’s goth paradise scenario, which kicked off the US leg of her tour, belied Li’s unique and feminine voice.

Li’s singular voice lingers just on the right side of annoying, but works because the songs are so good. Varying between rhythm-driven crowd-pleasers and ballads that showed a more fragile side, the nearly-90 minute set drew heavily from two of her three albums, 2011’s Wounded Rhymes and this year’s I Never Learn.

There were a few dead-air moments between songs, and a few awkward attempts to get the crowd to sing along, but overall the vibe was enthusiastic. While she looks the part with her hair-swinging moves, Li straddled the fence between confident stage presence and weirdly cliched chatter. “I wrote the album so we could have a moment like this,” she announced before “Never Gonna Love Again,” the big power ballad accompanied at her request by cell phones in the air.

Overall, however, she commanded the stage in front of her 5-piece band, often banging on the drums or the microphone stand, her movements accentuating the dramatic indie pop. “Rich Kid Blues,” with an eastern-tinged vocal, was a highlight, along with “I Follow Rivers” and an unexpected cover of Fleetwood Mac’s “Silver Springs.” “Get Some” had a bone-rattling hip hop bass intro, and closed the set with huge energy. 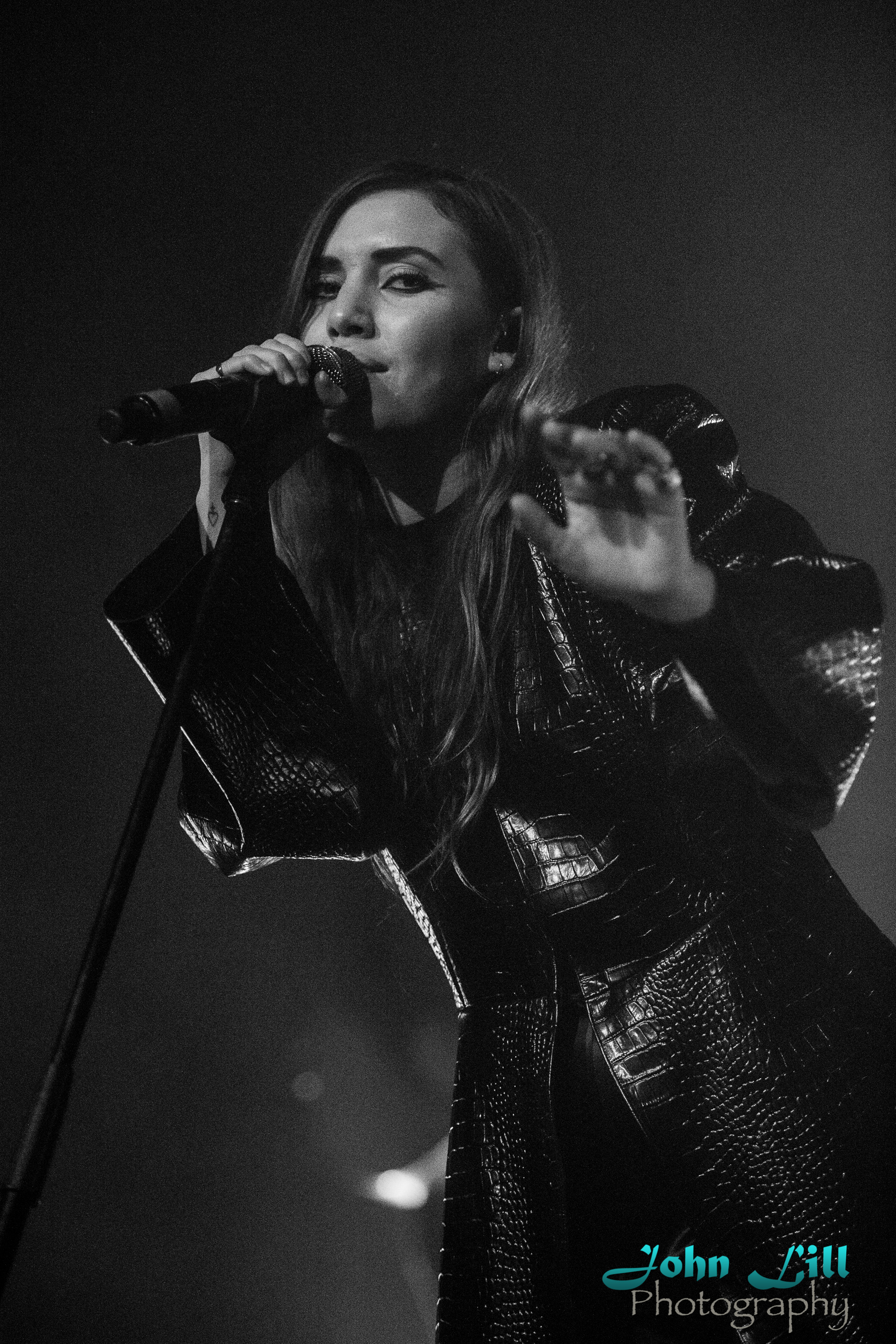 Alicia is a Midwest transplant who loves Seattle but misses thunderstorms. Her musical obsessions began when her coolest aunt gave her a copy of K-Tel’s Rock 80 album for Christmas when she was 7. She spent many years studying piano and voice, but the force of rock and roll won, so while she still sings in a local chorale, her true musical passions lie more with The Beatles than with Beethoven. When she’s not working at her job in HR, she can be found singing bad pop songs at the top of her lungs … although sometimes she does that
Related ItemsAlicia KamenickJohn LillLykke LiMapeiSeattle Music HappeningsThe Moore Theatre
← Previous Story Thunderpussy upstages My Goodness at The Cannery
Next Story → La Roux Makes The Showbox Dance (Photos)