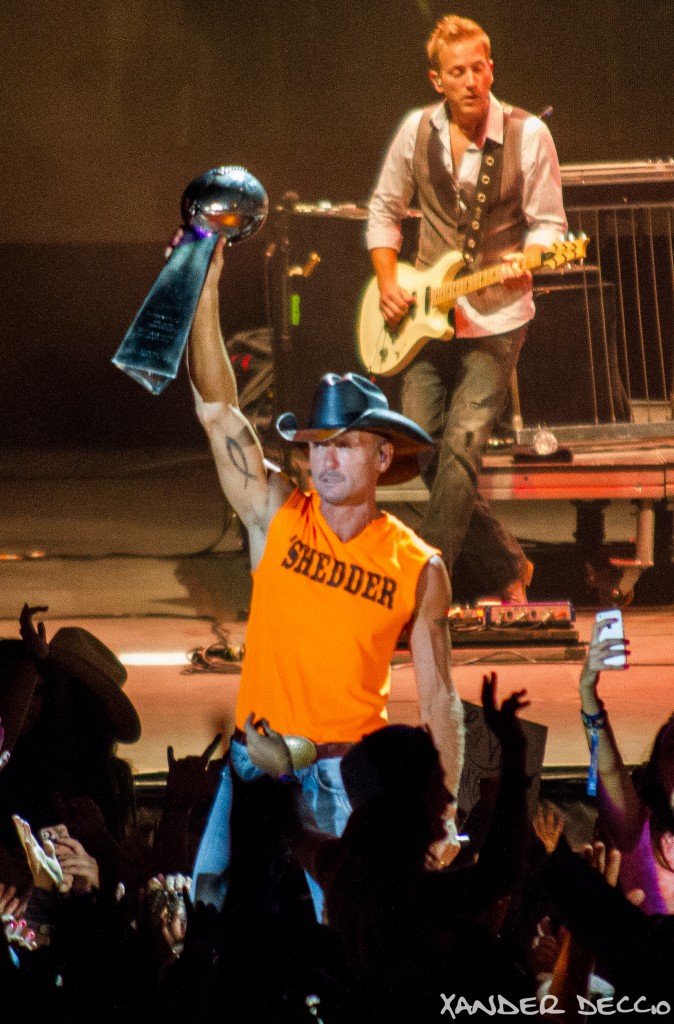 This year’s sold-out Watershed Music Festival boasted three huge headliners and an impressive support lineup that had “Shedders” flocking to The Gorge Amphitheater.

SMI was there to cover the first day of the festival and was extremely impressed with not only the lineup, but the atmosphere in general. With acts like Cassadee Pope, Kip Moore and SMI favorites Cody Beebe & The Crooks performing, fans were sure to go home happy after the three day festival ended. Of course, what better way to end the day with a set from one of the biggest country superstars in the world? Tim McGraw showed everyone that he indeed was a true “Shedder.”

Overall, Watershed is becoming one of the best festivals The Gorge Amphitheater hosts. 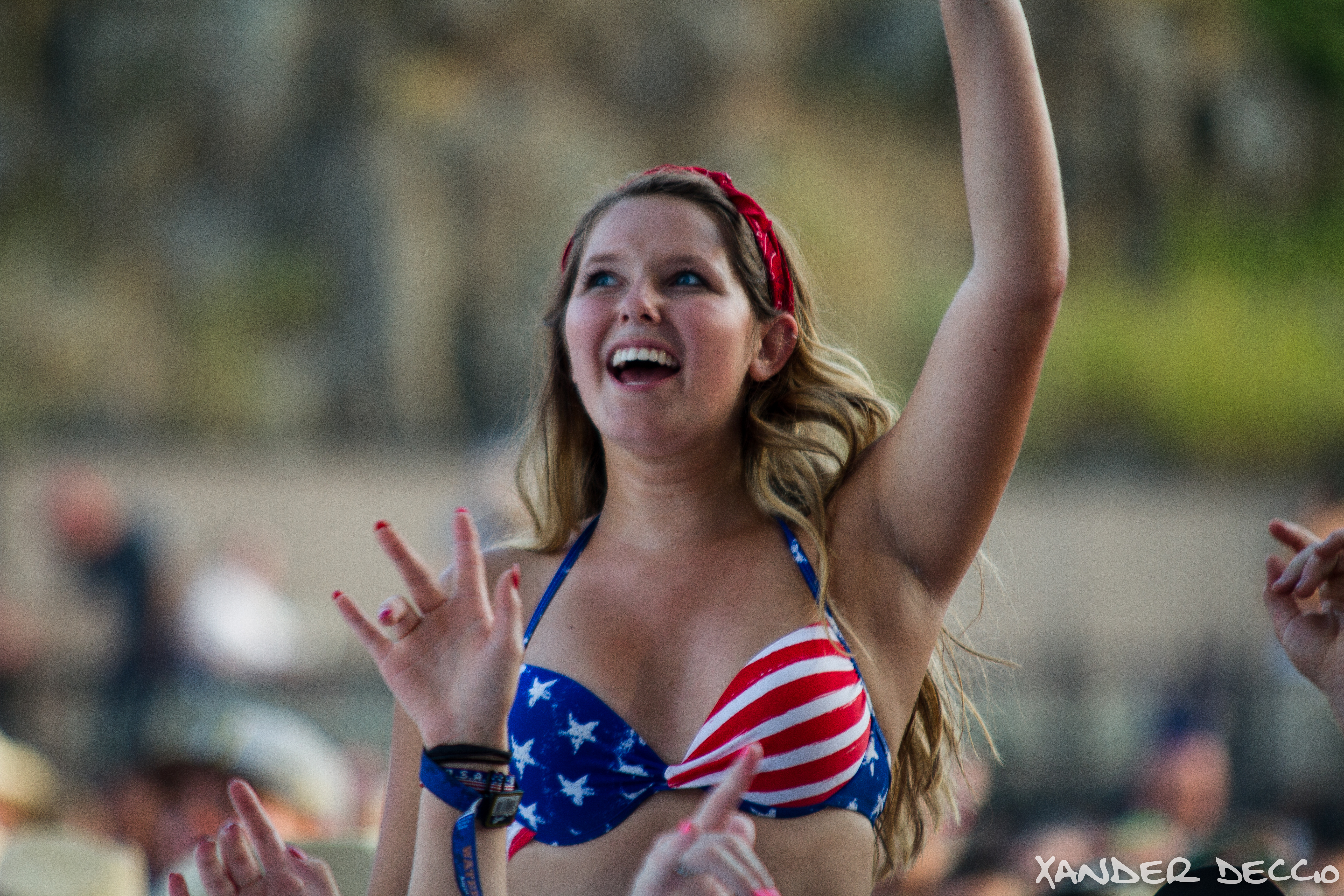 Xander is a veteran freelance photojournalist and writer. He has covered many top national and local artists for multiple local and national publications including SMI. On his spare time, he's either producing episodes of VNYLden, or tending to his vinyl collection.
Related ItemsCassadee PopeCody BeebeCountry MusicFestivalsKip MoorePhotosSeattle Music HappeningsThe Gorge AmphitheatreWatershed FestivalXander Deccio
← Previous Story Chicago and REO Speedwagon join forces at The Washington State Fair
Next Story → Dave Matthews Band Caravan Rolls Its Way Into The Gorge. (PHOTOS)