By Alicia Kamenick on September 27, 2014@corianderstem 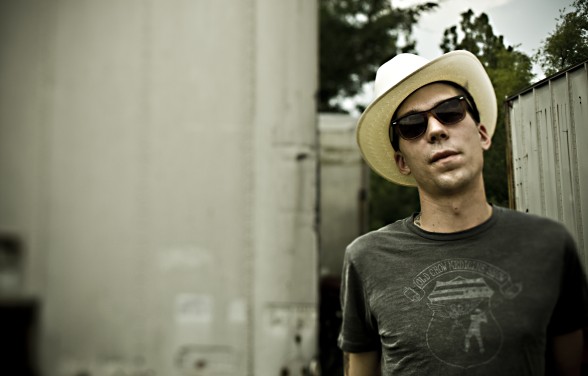 Justin Townes Earle carries some musical heft in his name. The son of Steve Earle, and the godson of Townes van Zandt – that’s a lot to live up to. Happily, Justin Townes Earle brings his own musical muscle to the table with his rootsy rock. With five excellent albums under his belt, he will continue to climb into musical lore without being followed by his famous namesakes. His latest release, Single Mothers, is out now, and any lover of great songwriting tradition would do well to check out his show at The Neptune on Wednesday, October 1.  Tickets are available here.

Alicia is a Midwest transplant who loves Seattle but misses thunderstorms. Her musical obsessions began when her coolest aunt gave her a copy of K-Tel’s Rock 80 album for Christmas when she was 7. She spent many years studying piano and voice, but the force of rock and roll won, so while she still sings in a local chorale, her true musical passions lie more with The Beatles than with Beethoven. When she’s not working at her job in HR, she can be found singing bad pop songs at the top of her lungs … although sometimes she does that
Related ItemsJustin Townes EarleSeattle Live MusicSeattle Music HappeningsThe Neptune Theater
← Previous Story Project Pabst Music Festival Invades Portland This Weekend!
Next Story → Justin Townes Earle Tells Stories at The Neptune