Kasabian: energy at The Showbox Market

By Christine Mitchell on October 7, 2014@Housetornado37 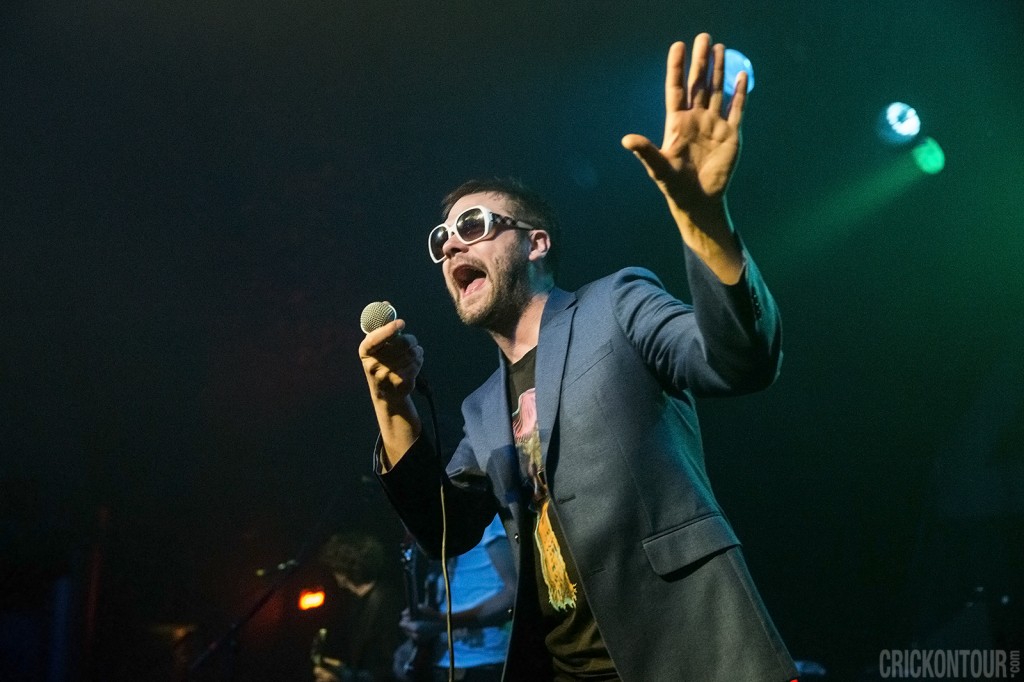 Kasabian perform before a packed house at The Showbox in Seattle. Wa.
Photo by Alex Crick

SMI photographer Alex Crick was on hand to capture the buoyant energy of English band Kasabian last Saturday at The Showbox Market, who are touring in support of their latest album, 48:13 (which is the running time of the LP).  Lead singer Tom Meighan danced around the stage, interacting with the appreciative crowd as the band played a set that spanned their seventeen-year career. Opener Bo Ningen out of Japan played an acid punk set and displayed a proud cross-dressing attitude. Check out the action below. 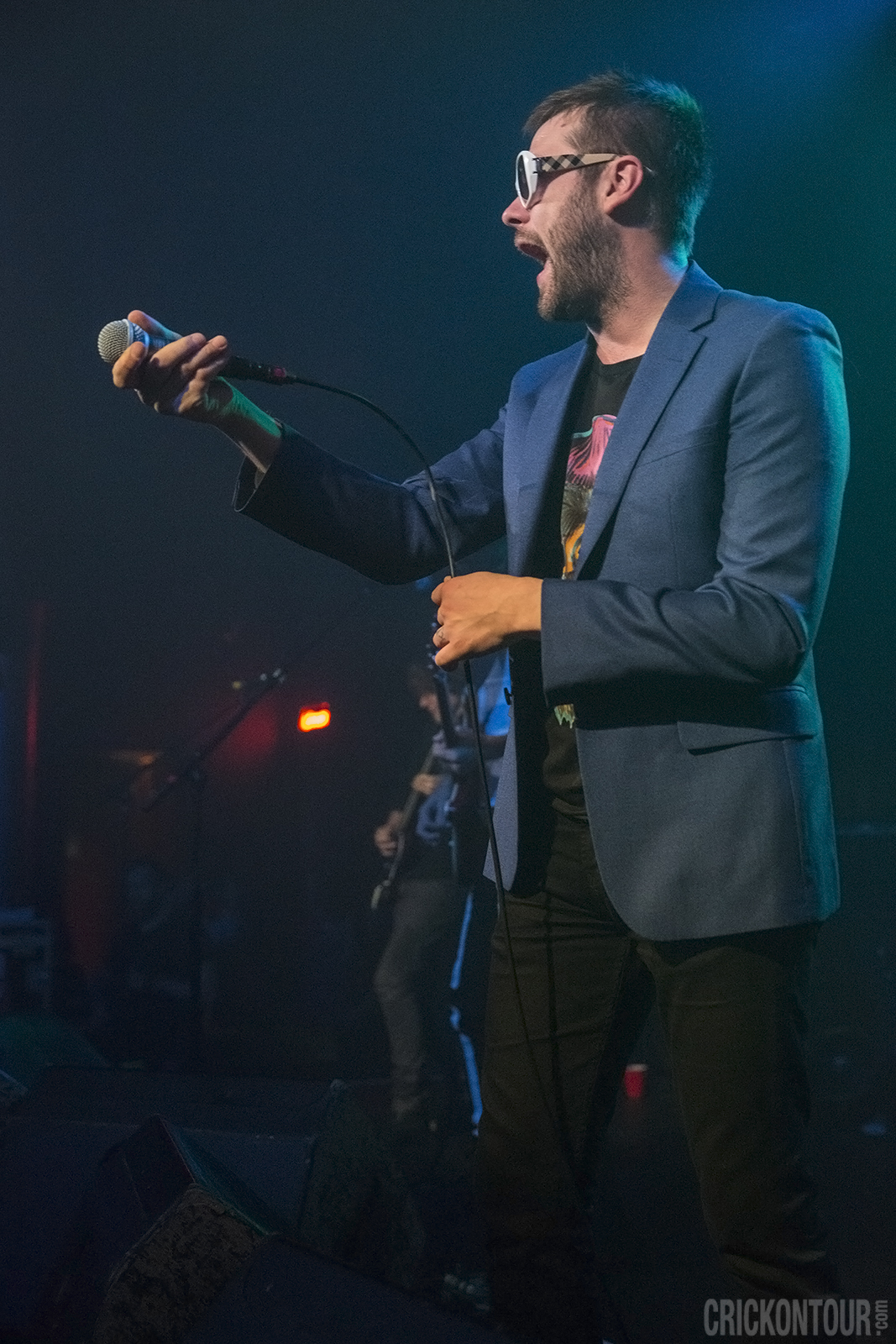 Christine Mitchell has been poring over album liner notes pretty much since she acquired the skill of reading, and figured out the basic structure of rock songs at an early age. Whether it’s the needle popping into the first groove of the record, the beeps that signal the beginning (or end) of a cassette tape, or digital numbers ticking off the seconds from zero, music brings Christine happiness, ponderous thought, opportunities for almost scientific study, and sometimes a few tears. When she started attending live shows two decades ago, a whole new piece of the puzzle clicked in and she has been hooked ever since.
Related ItemsAlex CrickBo NingenChristine MitchellKasabianNewsSeattle Music HappeningsThe Showbox
← Previous Story Lily Allen – Sparkly Swagger at The Paramount (Photos)
Next Story → YACHT and White Fang: Two Very Different Kinds of Crowd Interaction