Concert Preview – Hozier at The Showbox

By Alicia Kamenick on October 19, 2014@corianderstem 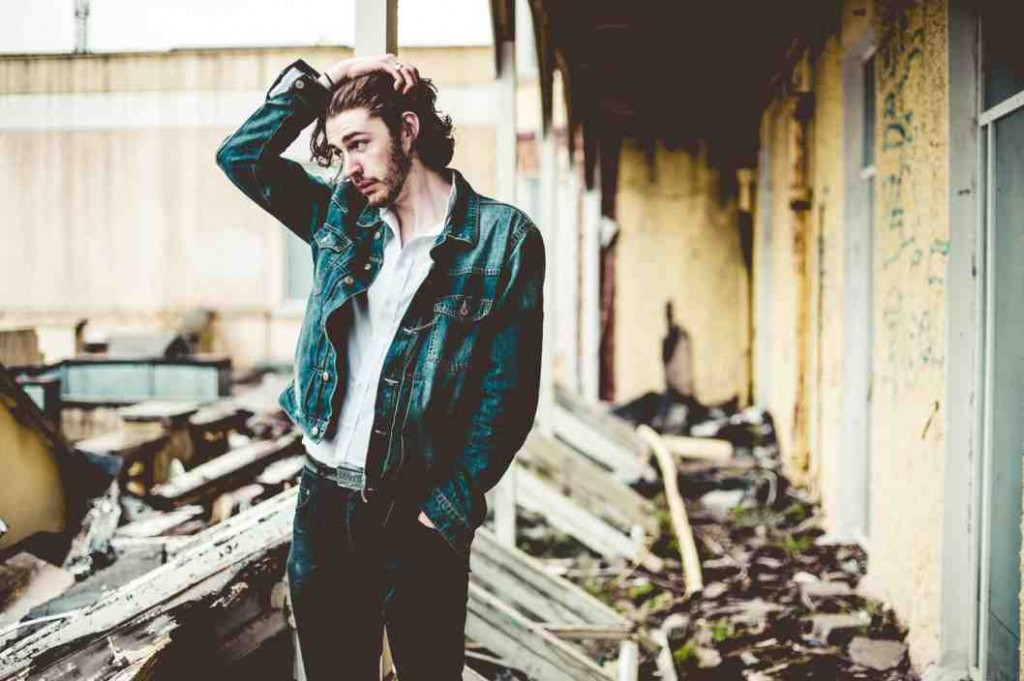 If you didn’t already buy your ticket to see Hozier at The Showbox on Tuesday, I’m sorry to tell you you’ve missed your chance – it’s sold out. But fear not! The Irish singer-songwriter has already booked another show at The Paramount on February 14.

Bear in mind, the buzzed-about singer sold out the first show and booked the second even before his self-titled debut album was released. Now that’s (deserved) hype.

So, for those of you lucky enough to have a ticket for the smaller venue, enjoy the show. Everyone else, hie thee to buy tickets for February. And if that sells out before you get the chance, pick up his album and maybe next time he comes around, he’ll be filling Key Arena.

Alicia is a Midwest transplant who loves Seattle but misses thunderstorms. Her musical obsessions began when her coolest aunt gave her a copy of K-Tel’s Rock 80 album for Christmas when she was 7. She spent many years studying piano and voice, but the force of rock and roll won, so while she still sings in a local chorale, her true musical passions lie more with The Beatles than with Beethoven. When she’s not working at her job in HR, she can be found singing bad pop songs at the top of her lungs … although sometimes she does that
Related ItemsAlicia KamenickHozierNewsSeattle Music HappeningsThe Showbox
← Previous Story BANKS Brings Moody R&B to The Showbox
Next Story → ANBERLIN Makes One Final Tour Stop In Seattle