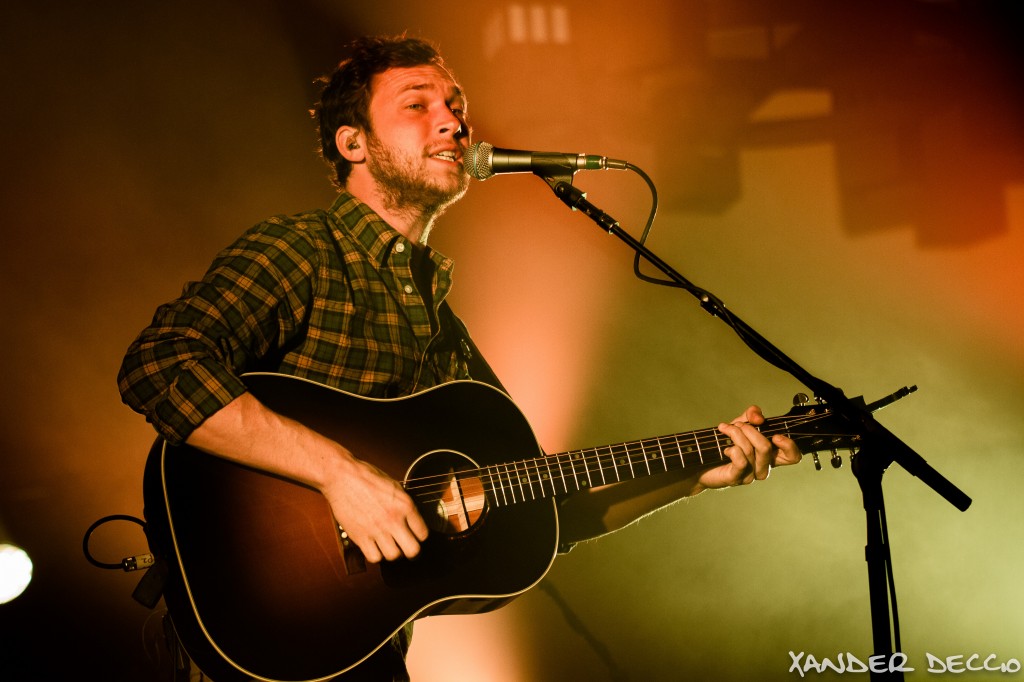 American Idol Season 11 winner Phillip Phillips performed to a sold out crowd at the SURC Ballroom at Central Washington University (CWU) in Ellensburg. Phillips was in town performing as a part of CWU’s annual homecoming. In the past, CWU would bring in a comedian to close out homecoming, but opted for a musical act this year. Phillips recently released his sophomore album Behind The Light.

Portland based indie pop rock artist Christian Burghardt had the opportunity of a lifetime to open up for Phillips on this current leg of the tour. The tour also made stops in Everett and Pasco. 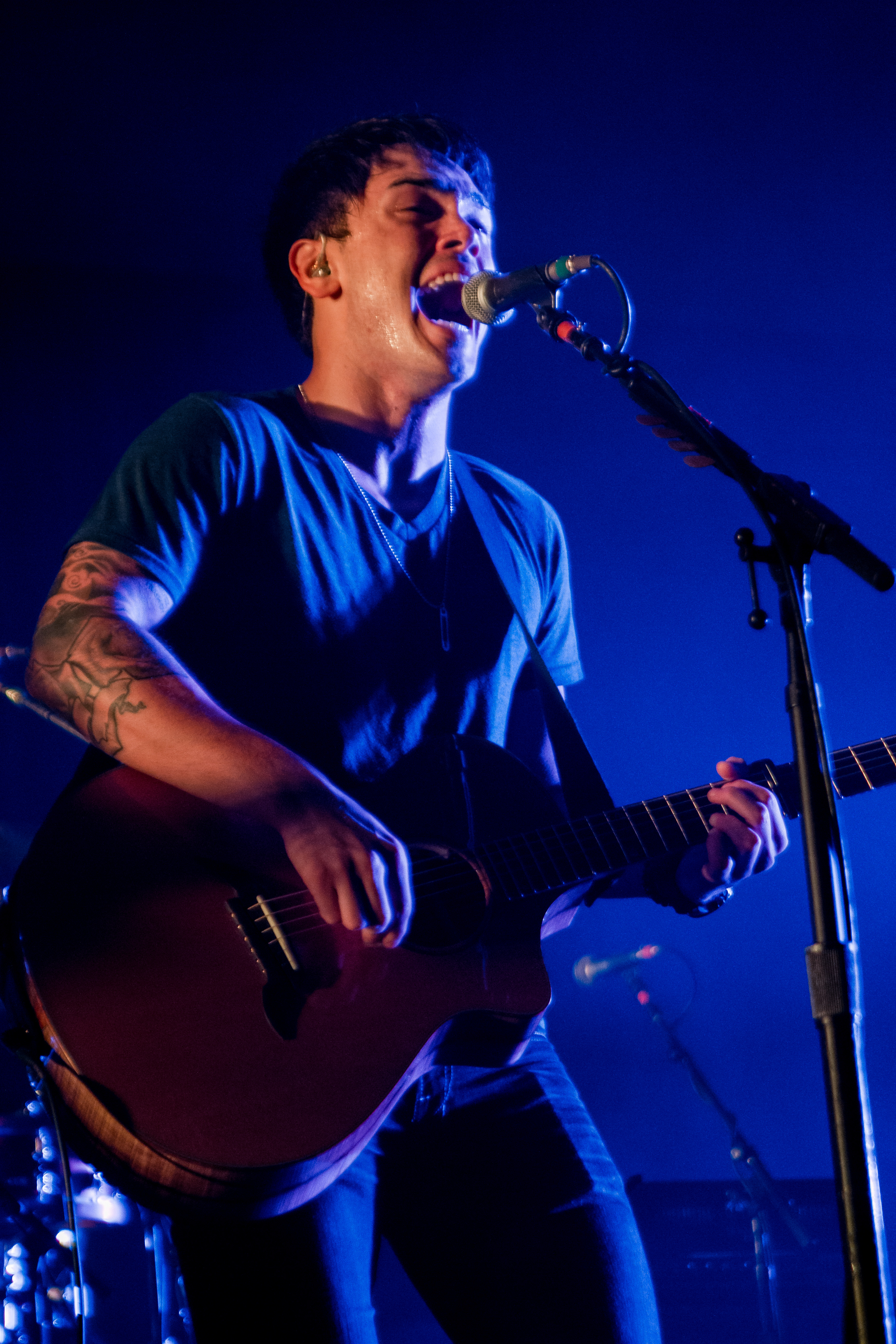