By Hanna Stevens on December 11, 2014@hypersparks_ 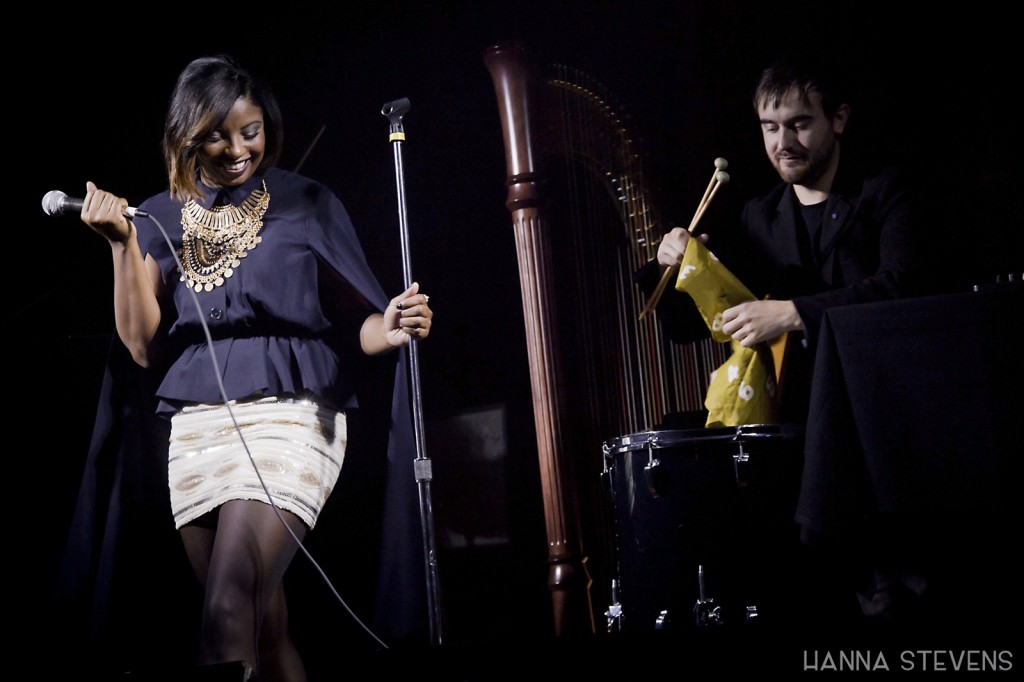 On November 20, Columbia City Theater was filled with musicians and community members out to support Shaprece, Budo, and Theoretics, as well as many other contributors and collaborators.

Theoretics opened, delving into their new sound a bit more with One-A-Month artists. They debuted their newest track with powerhouse Maiah Manser, and were also joined for a few songs by Moe Betta and Grynch. Theoretics’ electro/hip-hop grooves were danceable and memorable, and each song found its own unique vibe. Their next show is slated for January 22 at the Nectar Lounge to promote the release of their forthcoming EP Fugue State.

Budo brought the energy, filling the shoes of a full band with his guitar, trumpet, keyboard, and production. The crowd sang hooks along with him, especially during “Helsinki.” Budo travels and works all over the world and documents his adventures for the Instagram world to see, so his solo set in Seattle was much anticipated. Several bandmates from other projects came out to support as well, including Macklemore.

A special highlight was her cover of Stevie Wonder’s “If It’s Magic,” accompanied only by harp, played by Margaret Shelton. Shaprece also paid tribute to her mother Bridgette, who watched adoringly at the stage’s edge and then joined her daughter on stage.

Shaprece released her EP, Molting, last summer and has been coming up stronger and faster since then. Between a KEXP in-studio and song-of-the-day, and two CMJ showcases in October, she’s received love from coast to coast. 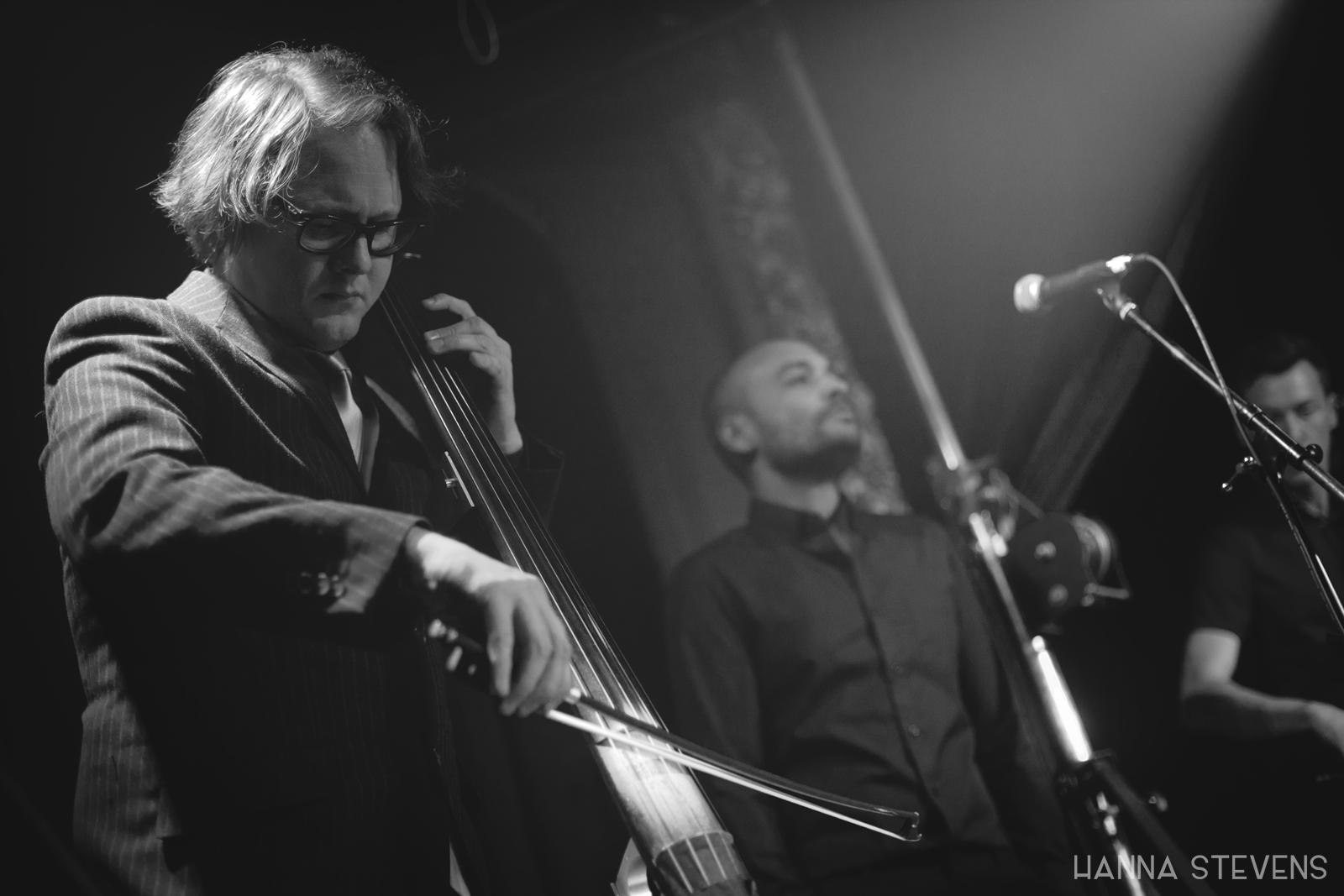 Hanna Stevens is a musician and photographer from Indianola, WA who now lives, works, and plays in Seattle. Music and photography create the framework for Hanna’s life. Her intention is to create community through music and art, and she is thankful for the chance to do so for SMI.
Related ItemsBudoColumbia City TheaterHanna StevensNewsSeattle Music HappeningsShapreceTheoretics
← Previous Story Planes On Paper: The Ruins EP and release party announced
Next Story → Deck The Hall Ball 2014: the man show